Details will be revealed at MIPCOM 2016 in Cannes, France 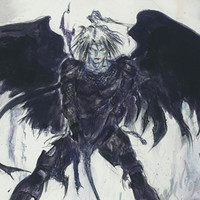 Nagoya Broadcasting Network has agreed with Tokyo-based company Lotus to co-produce an original project titled Ninja Vampire for the foreign market. Three key visuals drawn by internationally acclaimed illustrator Yoshitaka Amano (Vampire Hunter D, Final Fantasy series) are now available. It will be brought to market at MIPCOM 2016 in Cannes, France, which begins on October 17, 2016. The type of medium (anime, game, etc.) is not mentioned yet.

Italy 400 years ago. Ninja Vampire are originated in Europe and not afraid of the cross, holy water, and

clan in the present day. 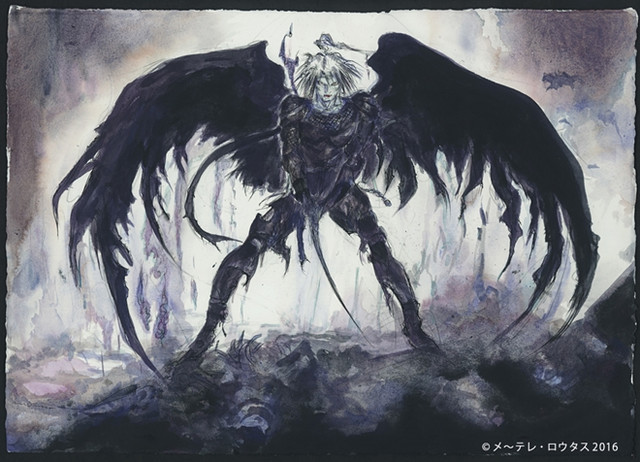 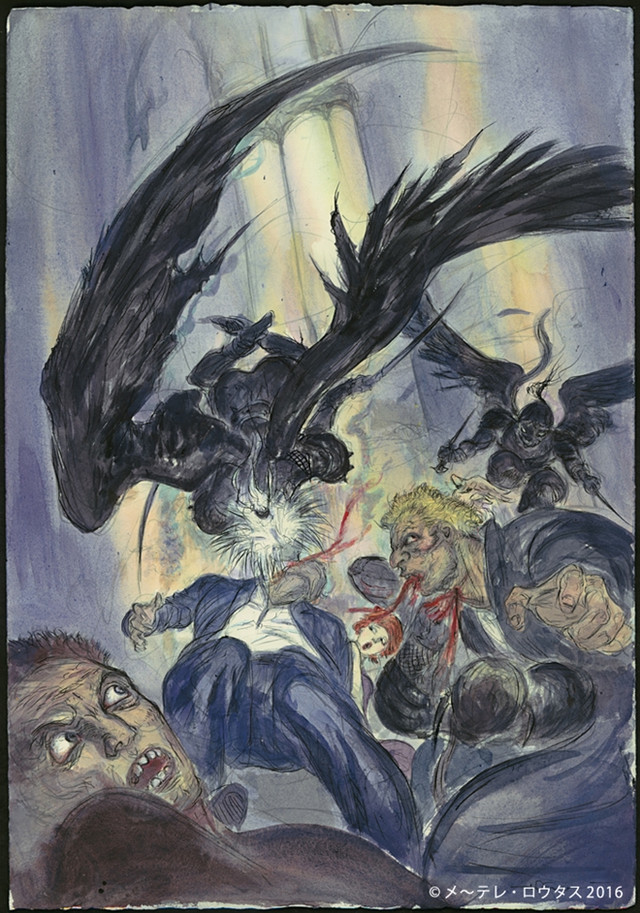 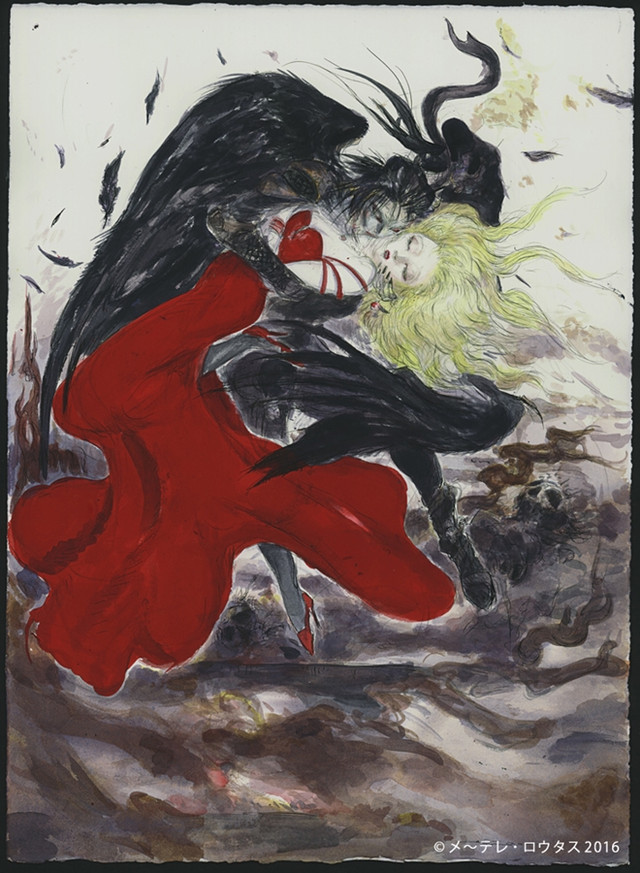