Crunchyroll Adds "TO BE HERO" and "Cheating Craft" to Anime Simulcasts 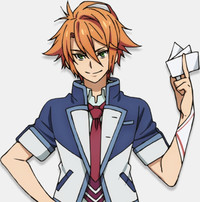 The new announcements continue to pour forth out of Crunchyroll today, and next up is a pair of shows from Japan’s studio Emon: original series TO BE HERO and Chinese novel adaptation Cheating Craft. Read on for full details about both titles which begin streaming... tomorrow! 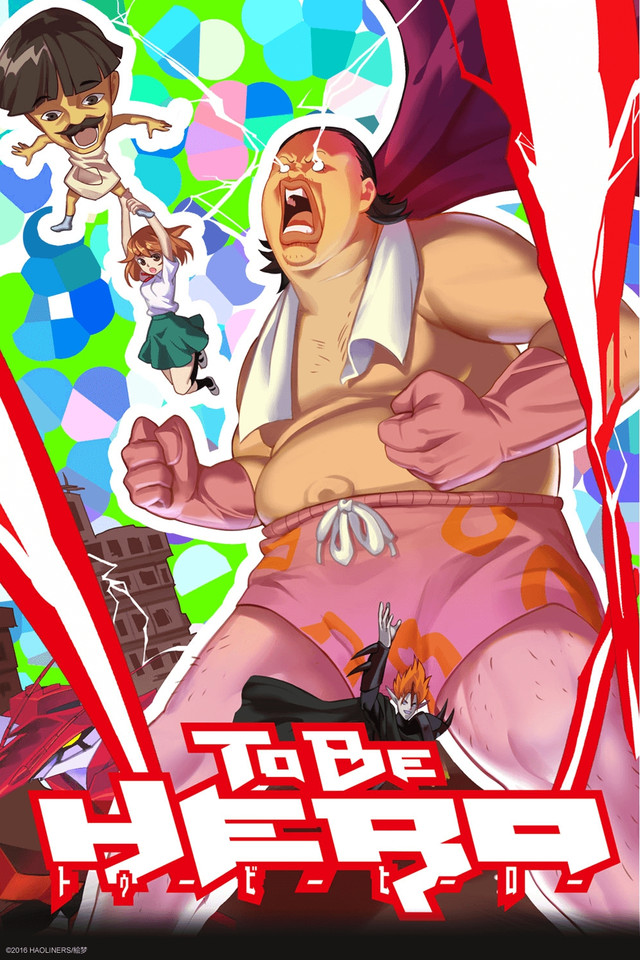 About TO BE HERO

The protagonist, Old Man, is very attractive but a terrible slob, a failure as a father, and works as a toilet seat designer. He is divorced from his wife, and lives with his daughter, Min-chan, who is both very smart and athletic.

One day, as he was taking a dump, he was sucked into his toilet and given the important job of becoming a hero to save the world! He ends up having to give up his good looks for a chubby frame in exchange.

Old Man’s battle to protect the Earth and Min-chan is about to start...

TO BE HERO begins streaming on Crunchyroll on Wednesday, 10/5 at 4:00am PT and will be available to members worldwide except China, Japan, and Korea. 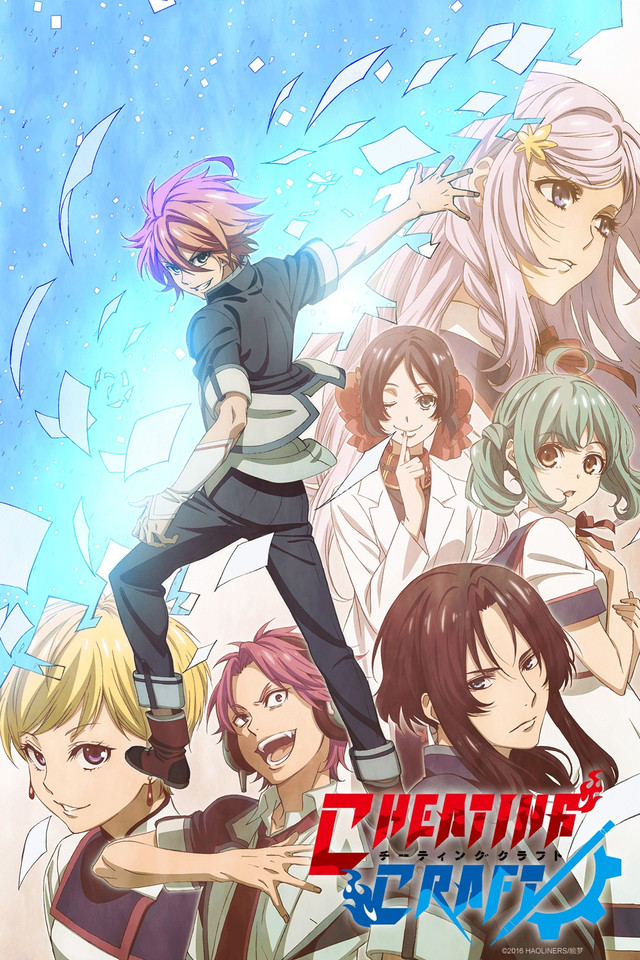 University Exams are one of the most influential factors in one`s early life. Depending on the results, a fantastic, high class, honorable life may await you. Or, on the other end of the spectrum, you may be left only leftovers. In this type of battlefield atmosphere, students are always doing their best to “evolve” and survive. “Learning Types” are students who have studied hard their whole lives and legitimately memorized everything they have studied, while “Cheating types” are those who, as the name suggests, only managed to climb the educational ladder by cheating. Though sometimes they must cooperate with each other, there is a great rivalry between the two types. How will the hero “Mumei”, a C Type, followed by the heroin “Koui” a L-Type, struggle in those tests. Now a new battle, one beyond imagination, is about to begin.

Cheating Craft begins streaming on Crunchyroll on Wednesday, 10/5 at 4:15am PT and will be available to members worldwide except China, Japan, and Korea. 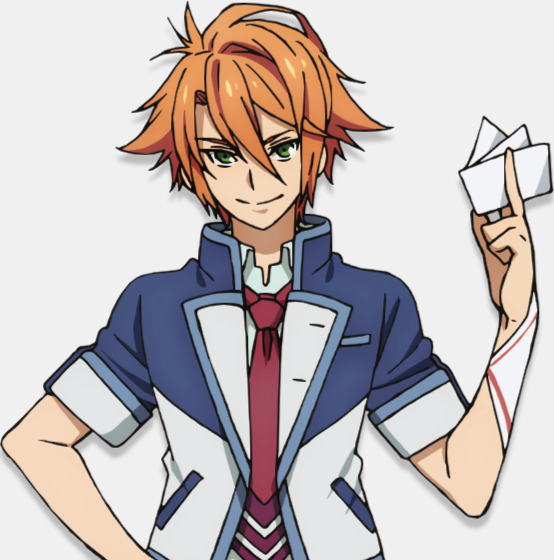 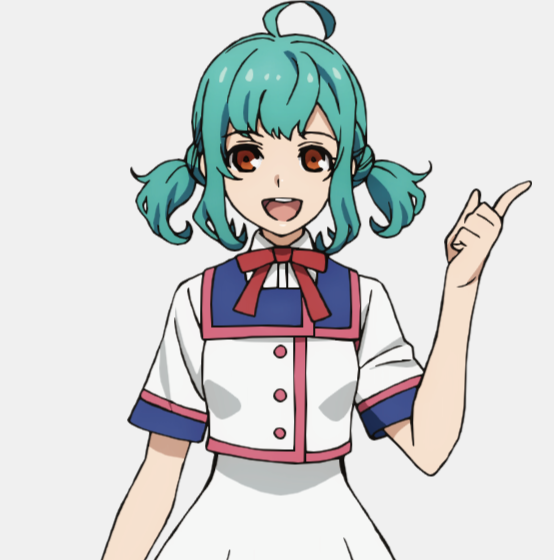 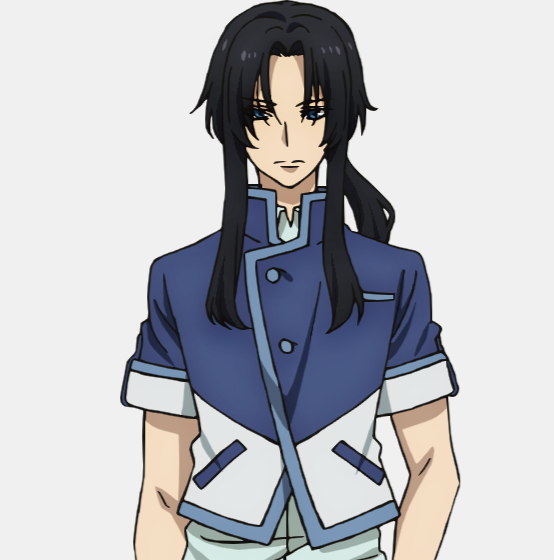 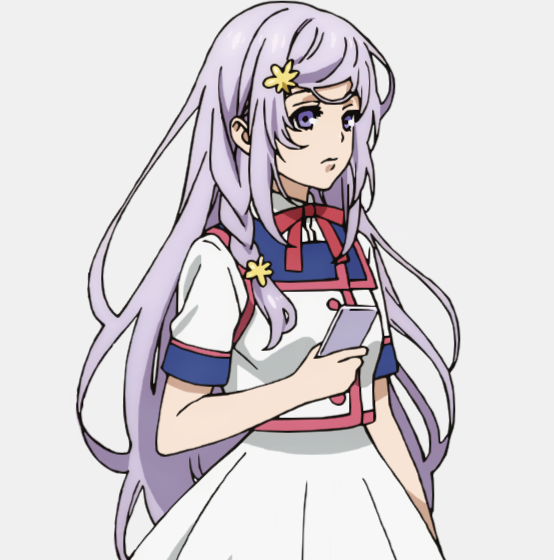 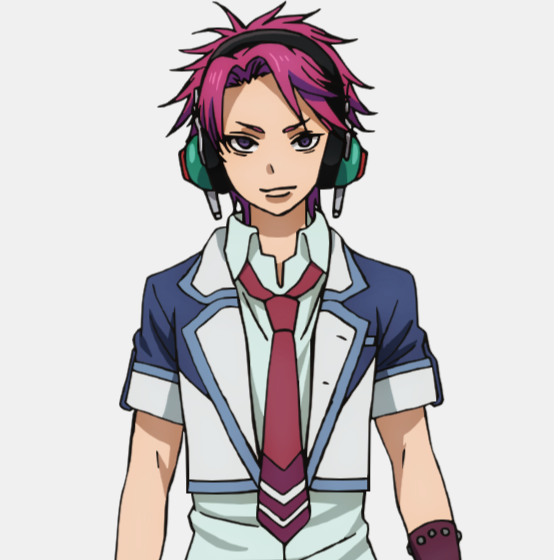 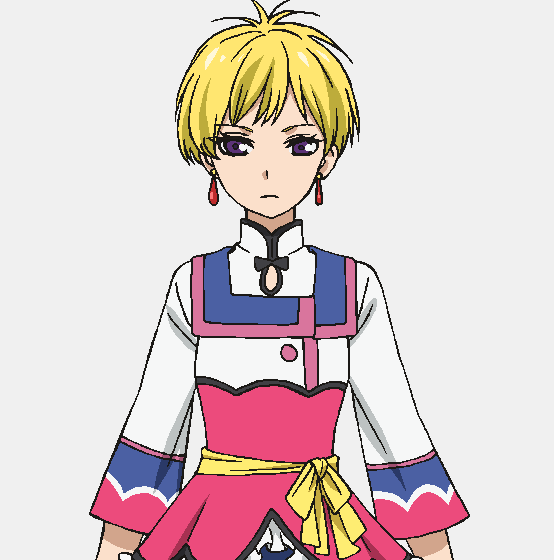 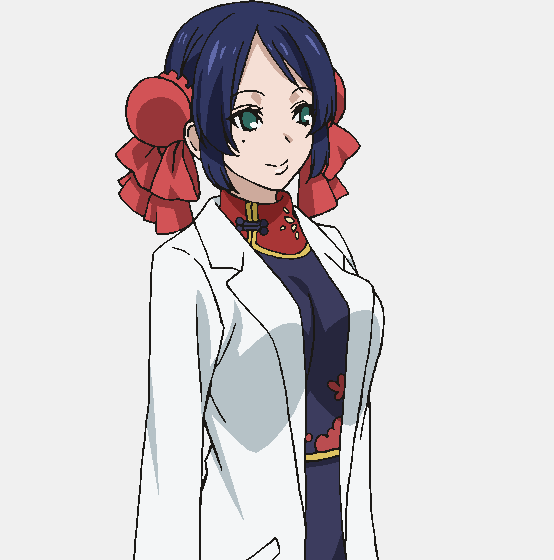