Crunchyroll Adds "Kiss Him, Not Me!" to Fall Anime Simulcasts 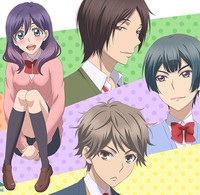 Wild fantasies and even wilder fujoshi collide on a new anime that begins streaming on Crunchyroll later this week as part of the fall season: Kiss Him, Not Me! (AKA Watashi ga Motete Dōsunda) based on the manga by Junko (currently available on Crunchyroll Manga).

Kiss Him, Not Me! is set to premier on Crunchyroll every Friday starting 10/7 at 10PM Pacific Time and will be available to Crunchyroll members in the following territories: United States of America, Canada, Australia, New Zealand, and Latin America. 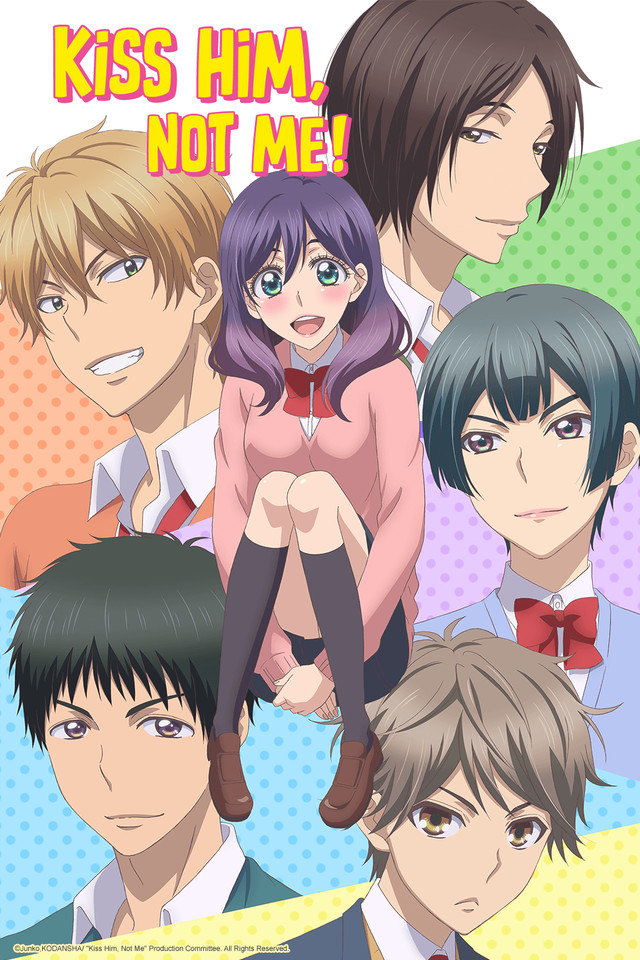 About Kiss Him, Not Me

Kae Serinuma is what you'd call a "fujoshi." When she sees boys getting along with each other, she loves to indulge in wild fantasies! One day her favorite anime character dies and the shock causes her to lose a ton of weight. Then four hot guys at school ask her out, but that isn't exciting to her at all — she'd rather see them date each other! 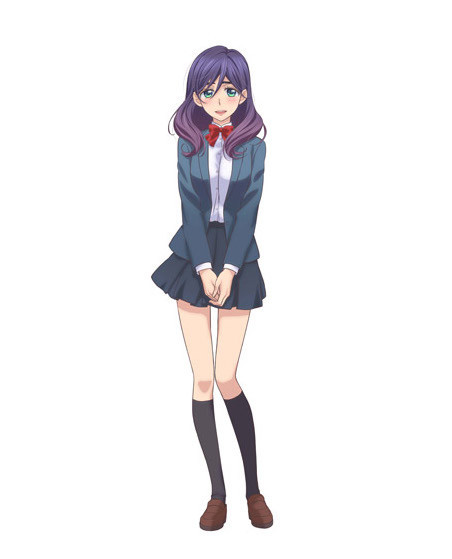 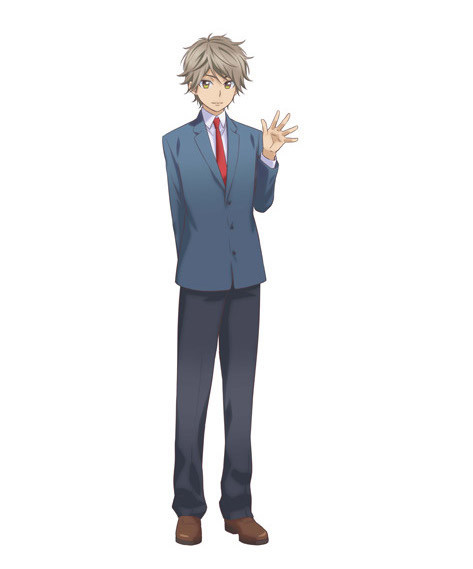 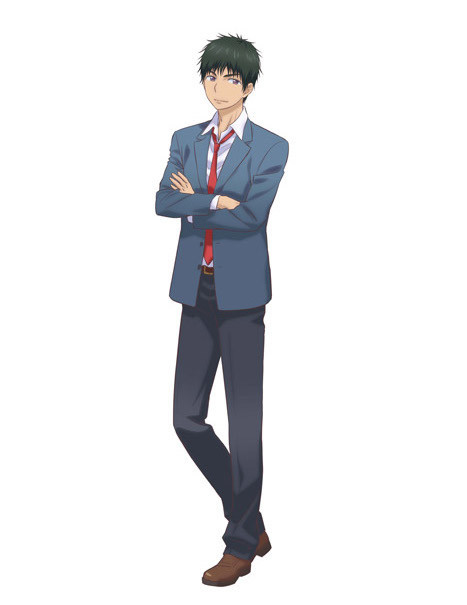 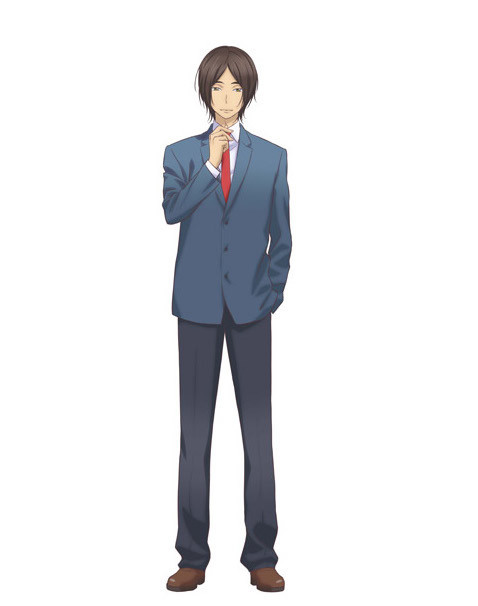 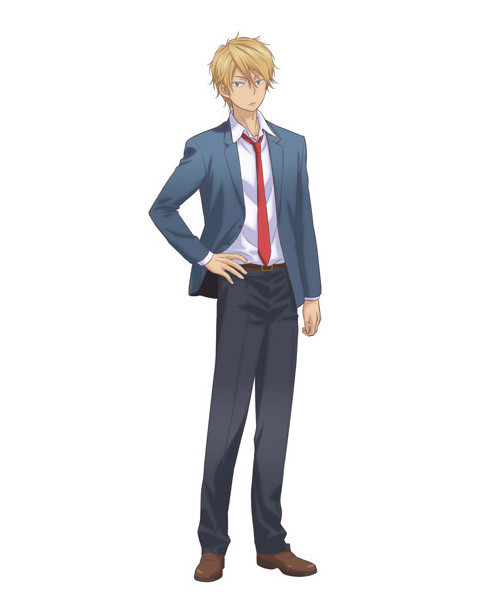