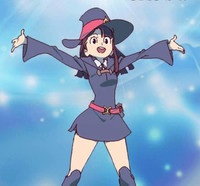 An early look at a listing for the Little Witch Academia TV anime have the Trigger fantasy returning in January 2017. Shorts mastermind Yoh Yoshinari is back as director, with the second short's Michiru Shimada back on series composition and animation Shuhei Handa as main character designer.

Megumi Han is back as Atsuko "Akko" Kagari, with Fumiko Orikasa as Lotte Yanson, Michiyo Murase as Sucy Manbavaran and Yōko Hikasa as Diana Cavendish. 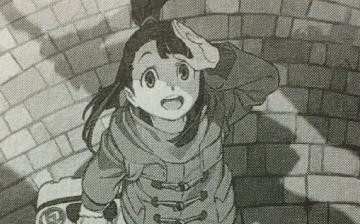 At the Trigger panel at Anime Expo, the anime studio announced that the Little Witch Academia TV anime follow-up to 2013's Anime Mirai short and 2015 crowd-funded production will be streamed internationally on Netflix. 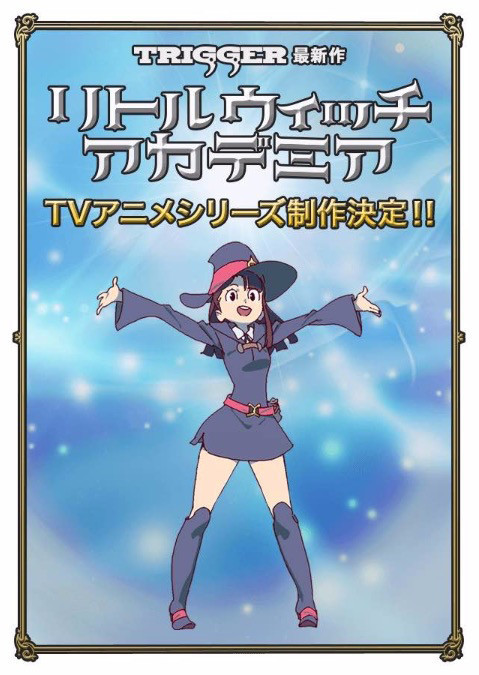