Series launches on Saturday, October 8 at 4:00am Pacific Time 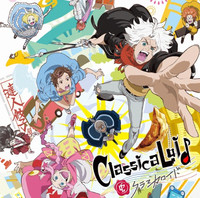 The latest addition to Crunchyroll's fall lineup is ClassicaLoid, which officially kicks off on Saturday, October 8 at 4:00am Pacific Time. 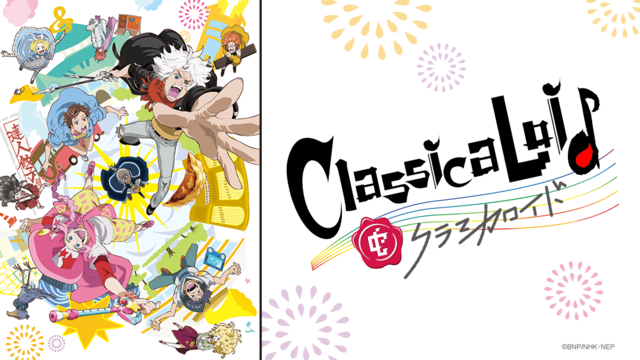 Kanae and Sosuke are two high-school students living in the suburbs in Japan where music flourishes. One day, they encounter Beethoven and Mozart, two suspicious men who call themselves ClassicaLoids. The “Musik” they play have mysterious powers, such as causing meteor showers and summoning giant robots. Kanae and Sosuke’s daily lives suddenly turn chaotic!

Adding to the commotion are the appearances of other ClassicaLoids such as Bach, Chopin, Liszt, and Schubert.

What is the big secret behind their powers? And are they a threat to humankind, or could they be saviors? 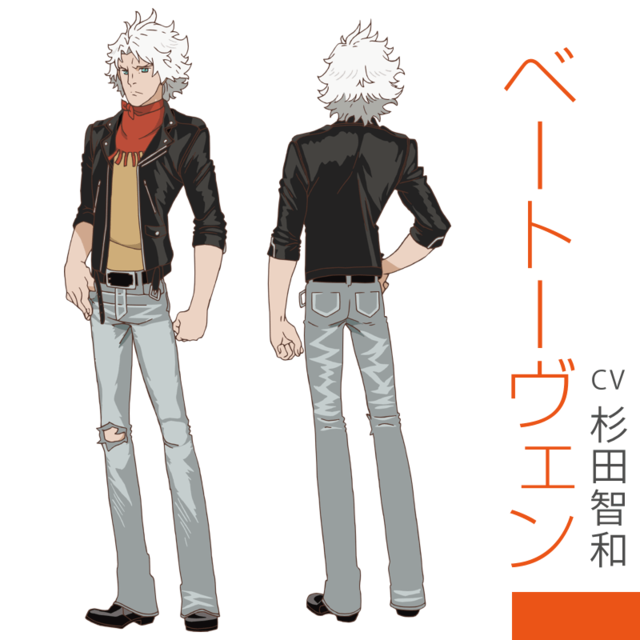 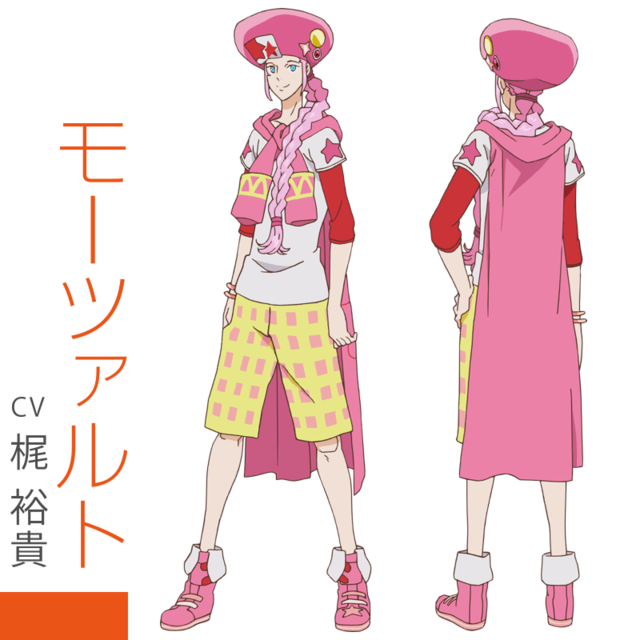 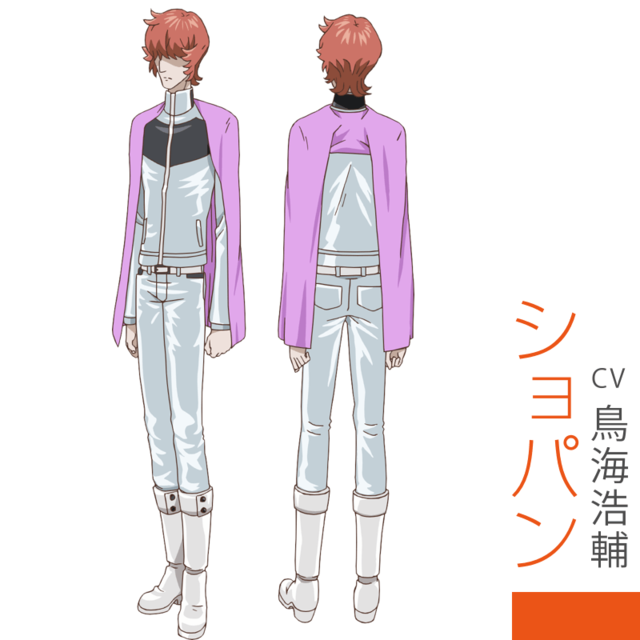 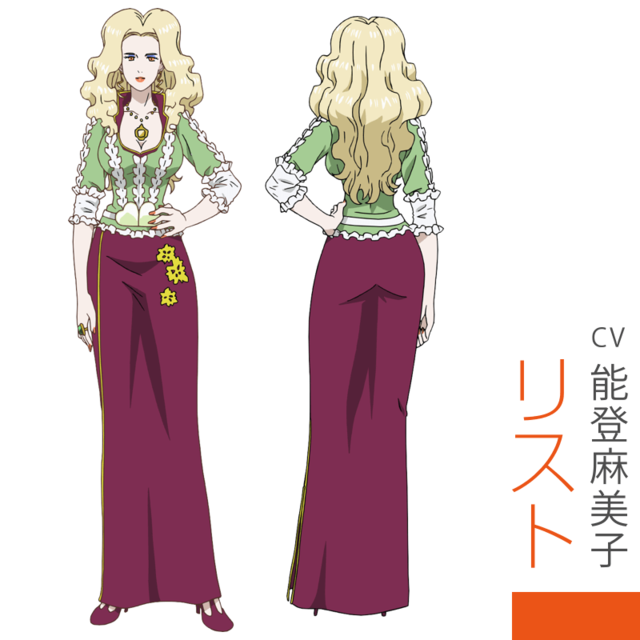 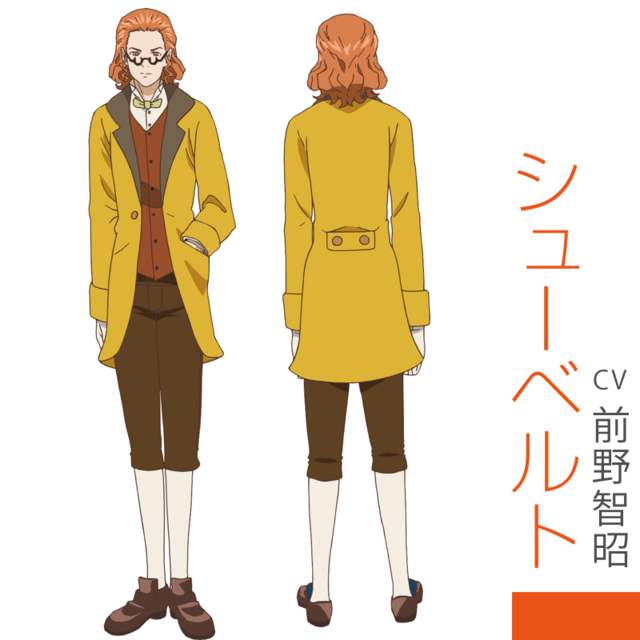 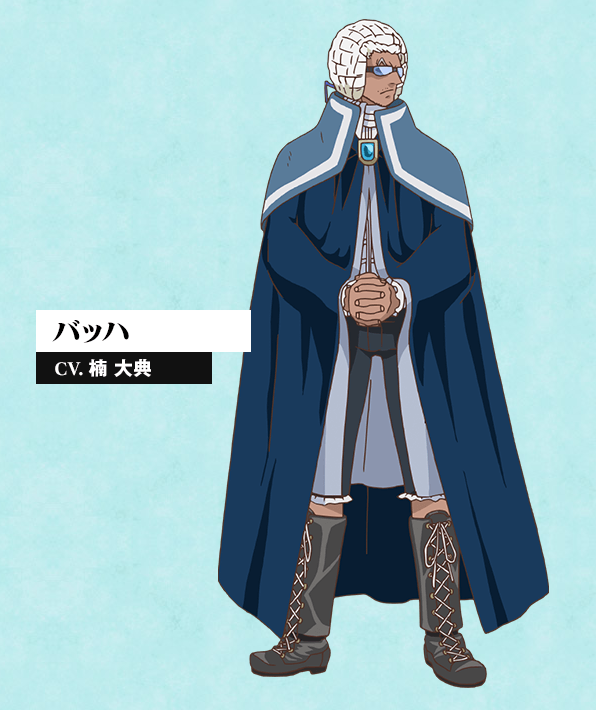 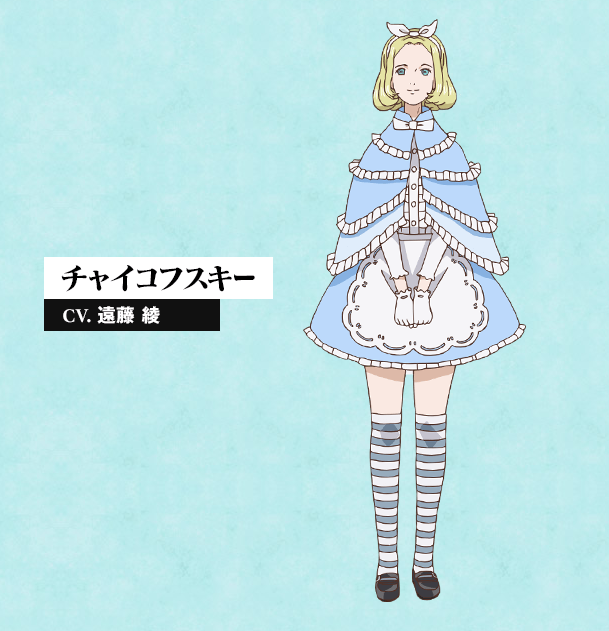 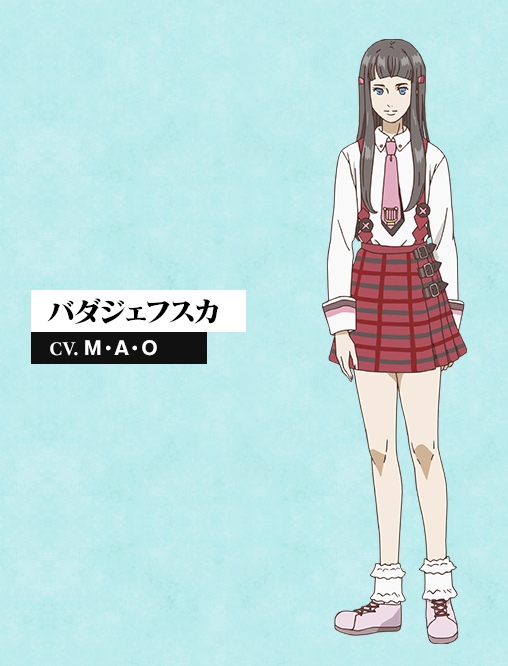 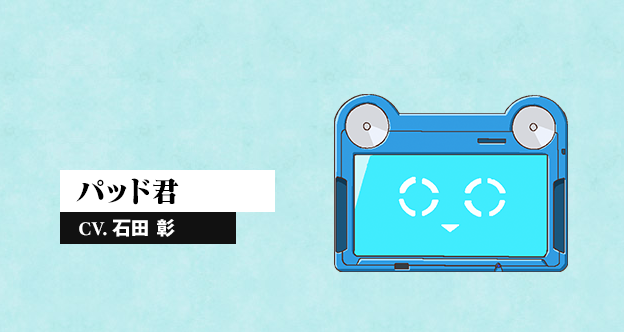