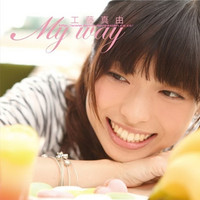 30-year-old anison singer Mayu Kudo announced on her official blog yesterday that she has married with a man who is not working in the entertainment industry, and also confirmed that she will end her professional career as a singer in April of 2017. She writes, "This decision is the first step to my next path, because now I have a future dream. I owe what I am today to everyone who has supported me, my staff, family, and friends. From today to April of the next year, I'll perform with my full power for my fans as a gratitude of my 15-year professional career. Till my graduation day."

While performing as a member of jazz vocal unit Harajuku BJ Girls from 2005, she made her solo singer

debut with the OP song for the fourth PreCure TV series Yes! PreCure 5 in March 2007. Since then, she

has sung many theme/insert songs for the PreCure series, and even made voice appearances in the several

series, including the seven Fairy Tones in the 2011-2012 series Suite PreCure. In addition to those PreCure

song singles/albums, she released her five-song mini album "My way" from Marvelous Entertainment in 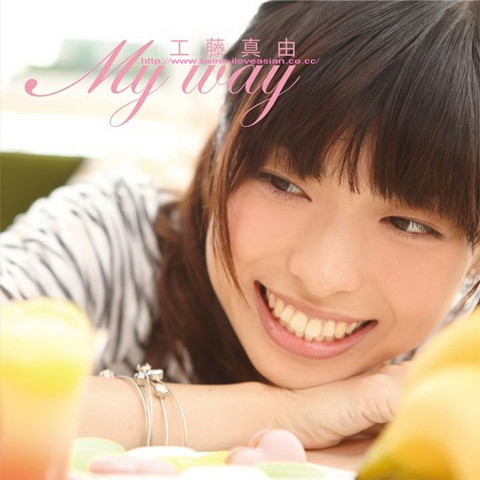 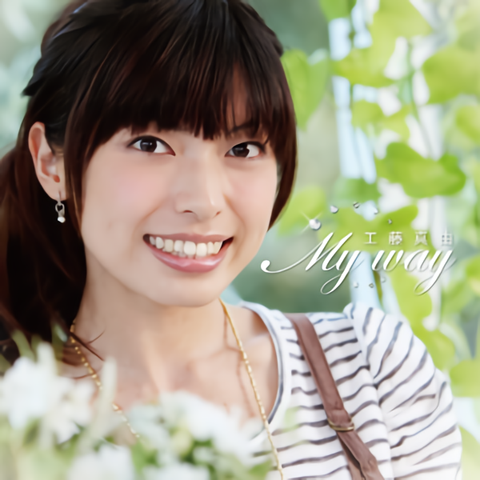