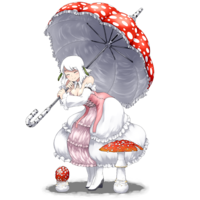 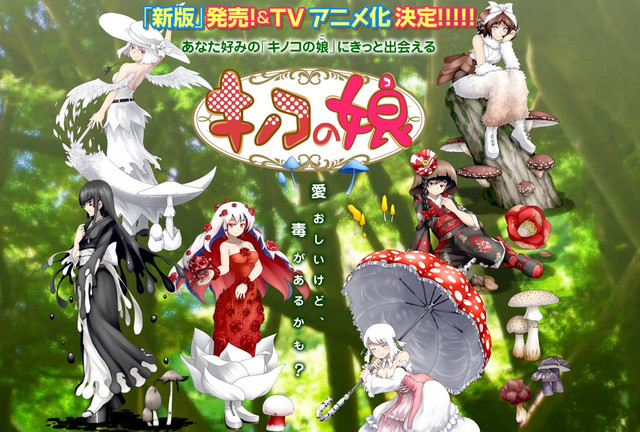 Oso's Kinoko Personification Pictorial Book, a book that re-imagines some 100 species of mushrooms and fungus as adorable anime girls, is being adapted into a TV anime that will debut in 2017. 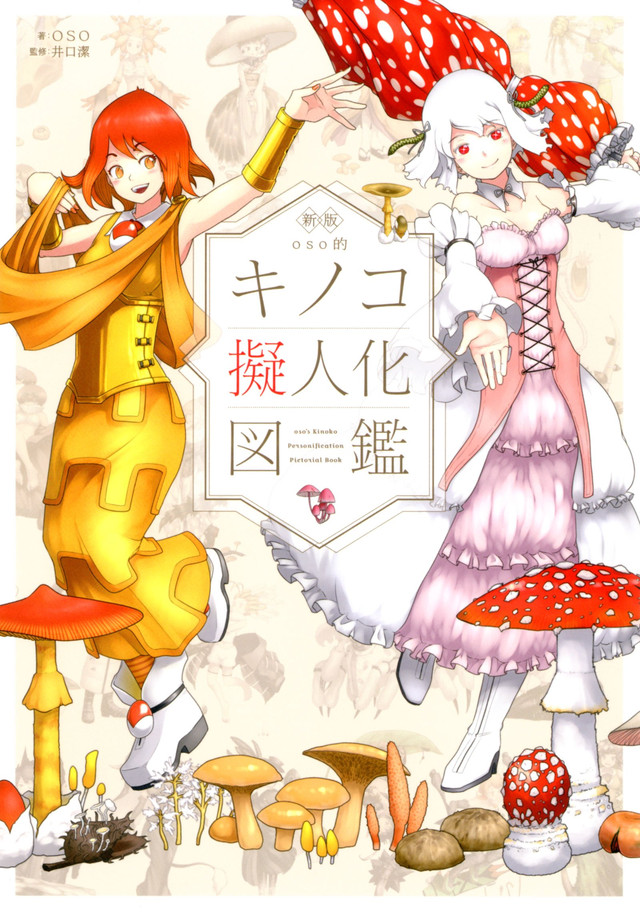 Although details are currently scarce, it is known that the TV series will be animated using 3DCG, and that the title of the adaptation will be Mori no Yousei: Kinoko no Ko ("Forest Fairies: Mushroom Girls"). A smart phone game adaptation is also in development. 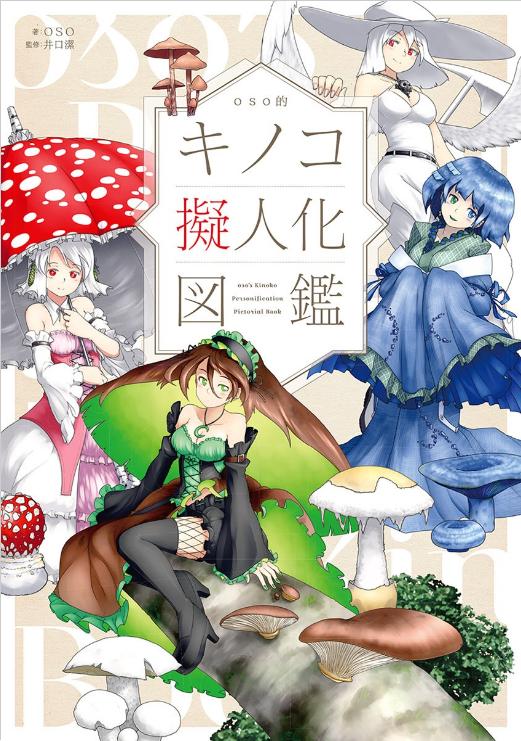