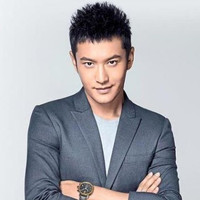 Another live-action film adaptation of City Hunter, an action / comedy manga by Tsukasa Hojo about a skilled but lecherous private detective, is currently in development in China. The film will star Huang Xiaoming in the lead role of Ryo Saeba, and it is shooting for a release date in December of 2018. 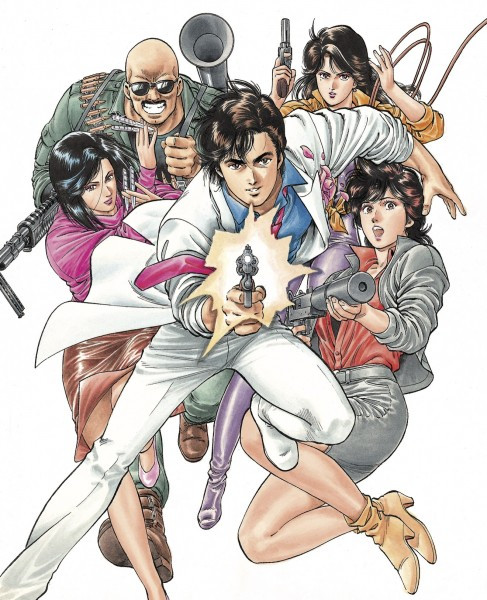