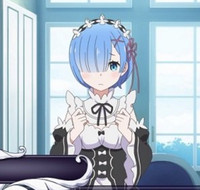 Re:ZERO -Starting Life in Another World- Death or Kiss is an upcoming visual novel that features an original story revolving around a Beaty Queen Election that takes place prior to the Royal Election. Naturally, Subaru screws things up and ends up being cursed to die unless he gets a "heartfelt" kiss from one of the heroines, which leads to eight possible endings. It's set to launch on PS4 and PS Vita in Japan on March 23, 2017 and, as previously reported, 5pb. has a limited edition planned with a couple bonuses.

Retailer listings have revealed the contents of the ¥11,340 ($109) limited edition, and there are a couple differences between what they offer. Actually, there's just one major difference, and it kind of hints at which version will sell more copies… 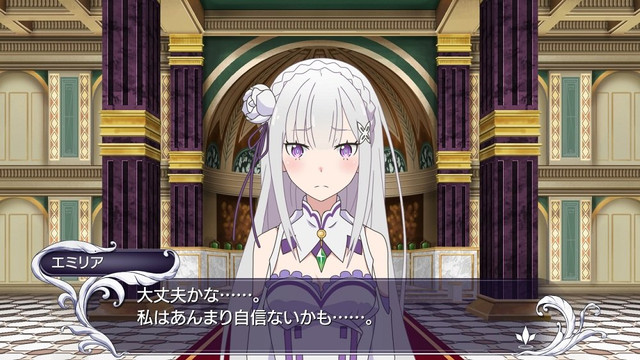 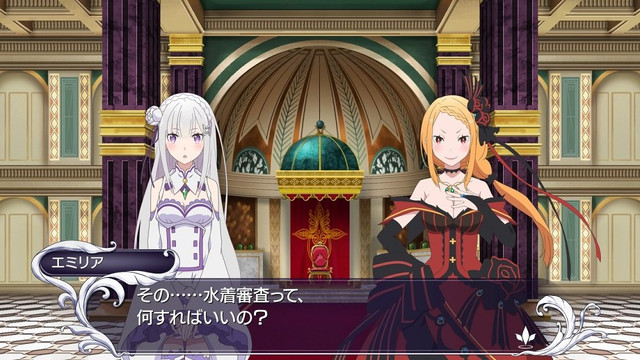 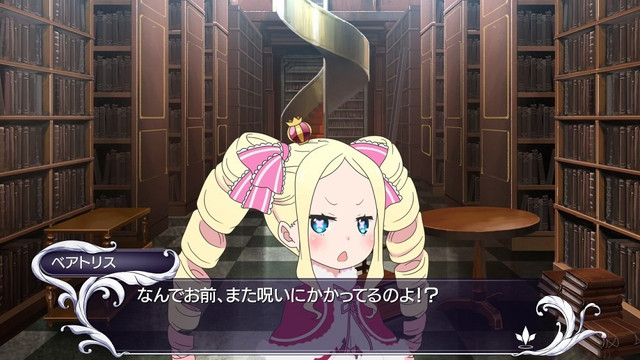 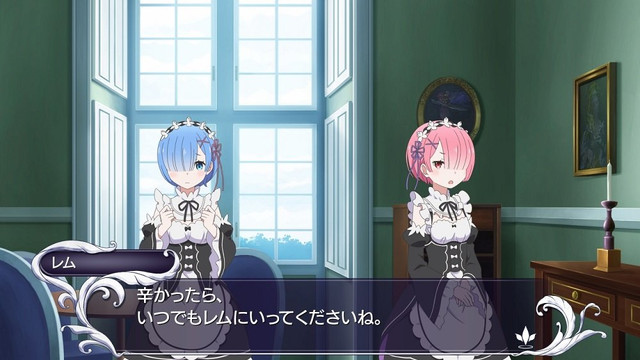 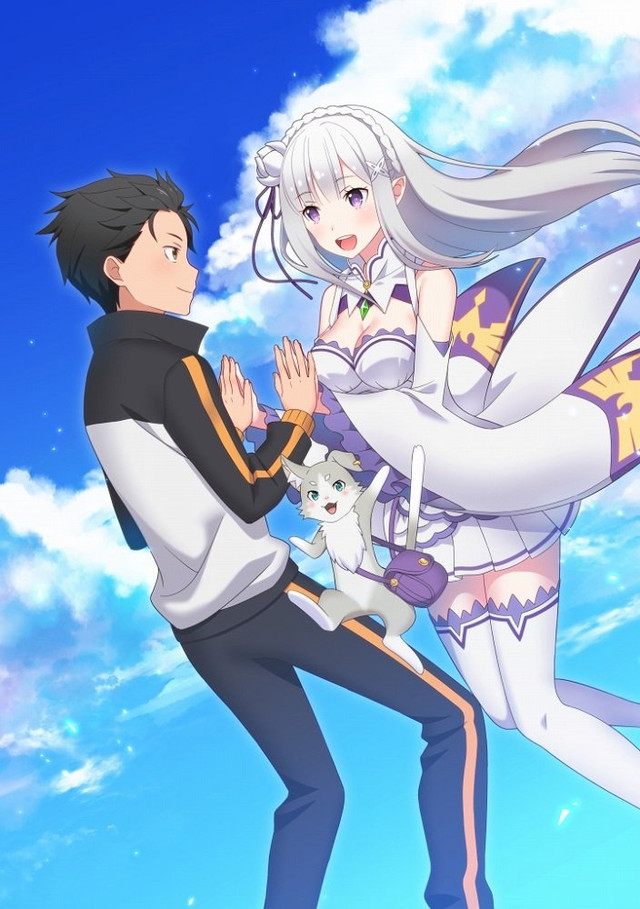