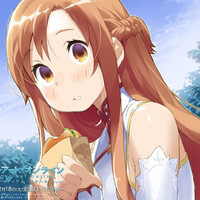 The Newtype character rankings are becoming all about the anime movies. Re:Zero still finds a place in the latest top five, but its leads are stuggling among the main characters of new, or soon to be released, feature anime (though to be fair, Subaru is up in the top five from 7 last month).

Top 5 for November include: 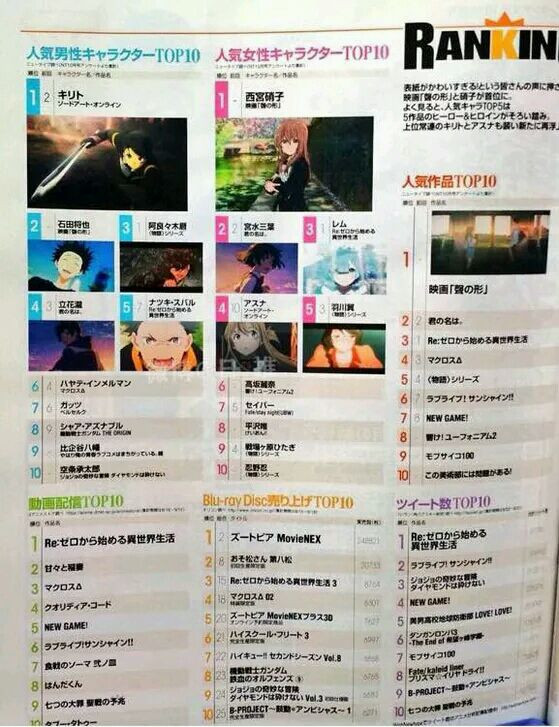