It's a double Deku day with two figures going on sale 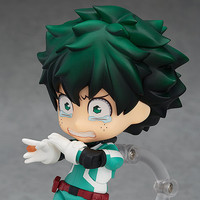 It's a double Deku day with two figures of the My Hero Academia lead going on sale. Izuku Midoriya is presented as a super-deformed Nendoroid from Good Smile Company, and a poseable figma from GSC and Max Factory. The chibi figure is an "Edition" series, meaning he features joints in his elbows, knees, hips and chest for a fully articulated Nendoroid experience.

From the popular anime series 'My Hero Academia' comes a figma of the main character, Izuku Midoriya! 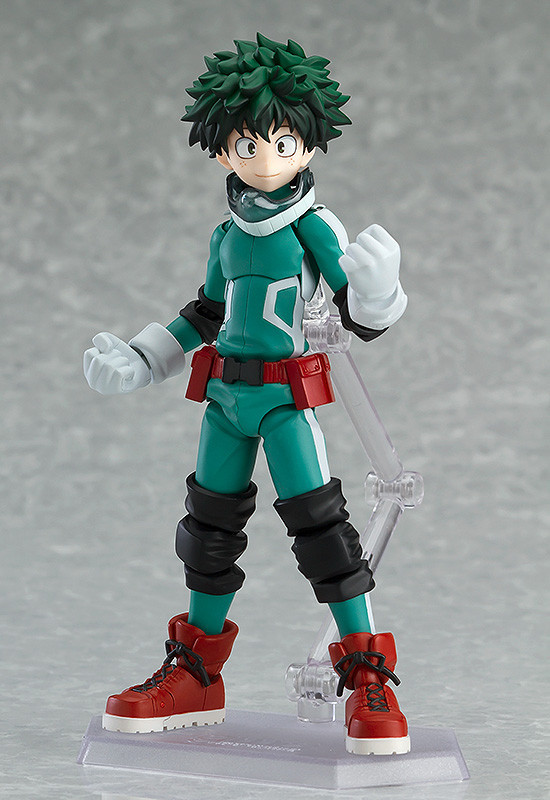 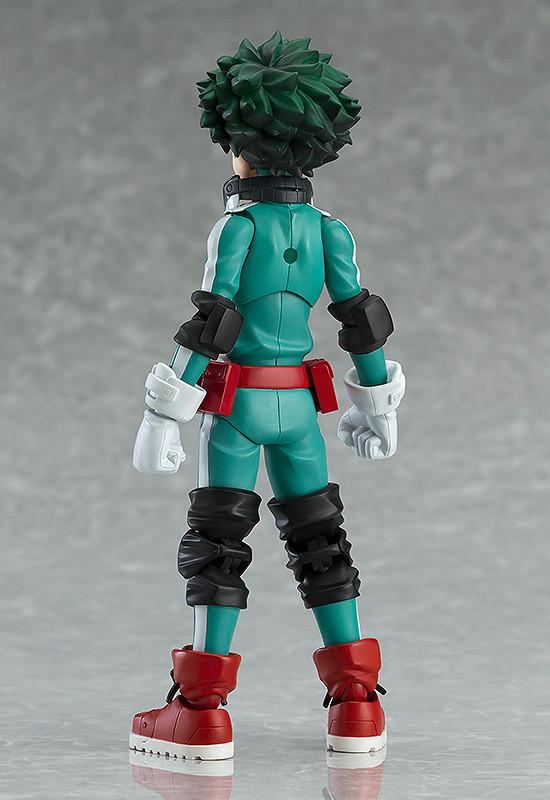 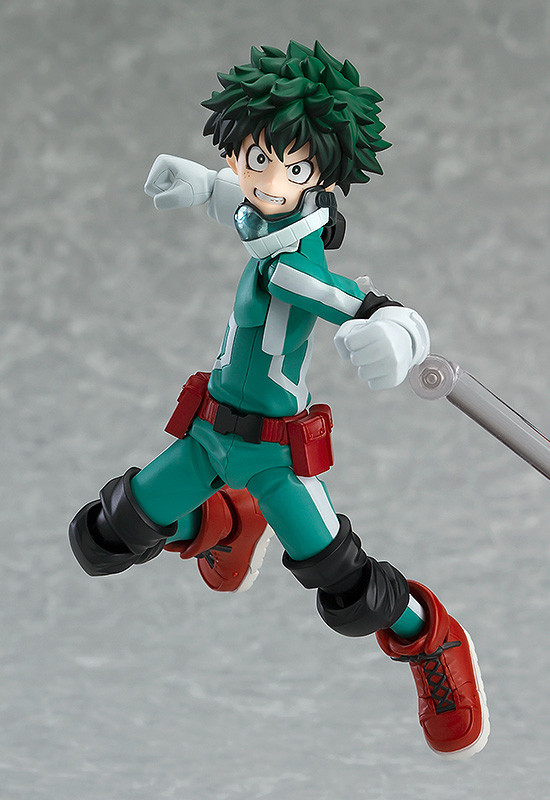 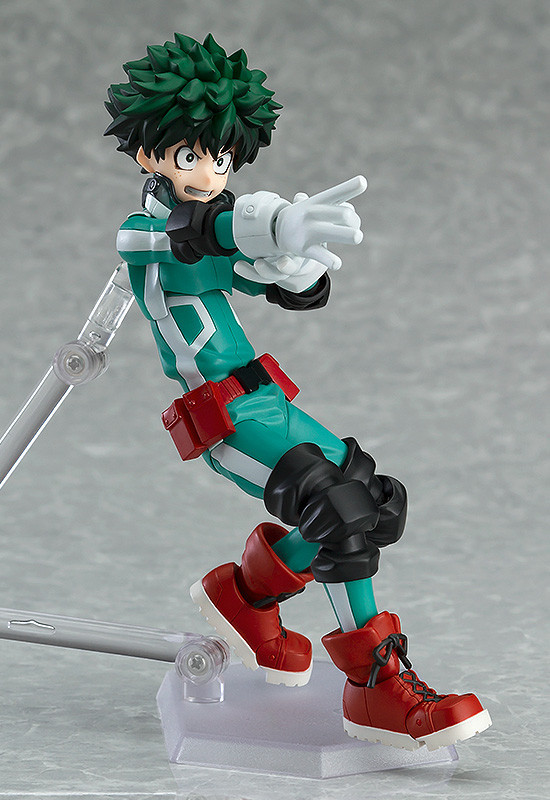 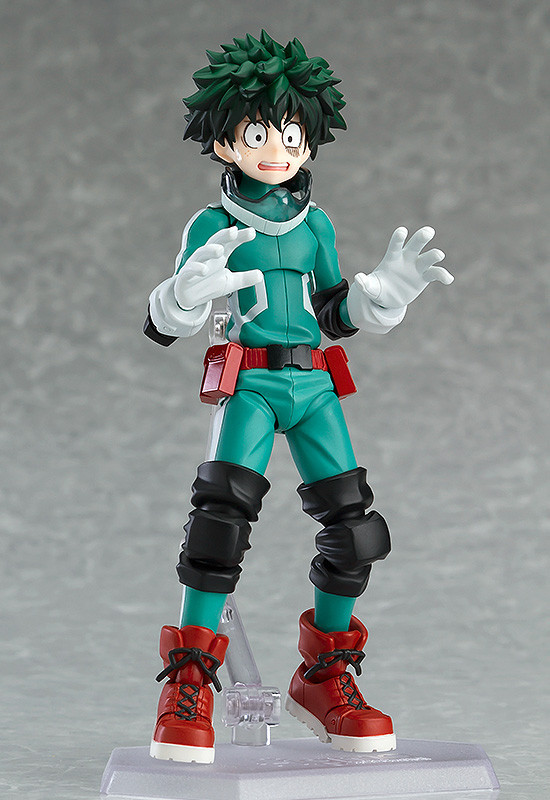 "I'm the Deku who always does his best!"

From the popular anime series 'My Hero Academia' comes a fully articulated Nendoroid of the main character who dreams he will become a hero - Izuku Midoriya! He comes with three different face plates including a standard gentle expression, a hesitant crying expression as well as a combat expression for when he decides it's time to be a hero!

His unique green jumpsuit has been faithfully shrunk down into Nendoroid size and he also comes with special glove parts to pose him using his 'One For All' Quirk. A 'SMASH' sound effect plate is also included to bring even more life to his action poses! Recreate your favorite scenes from the series! 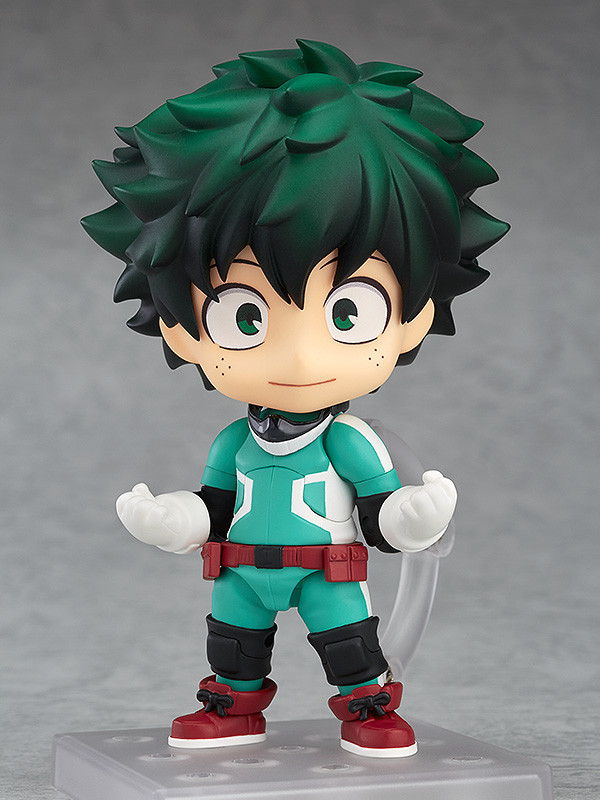 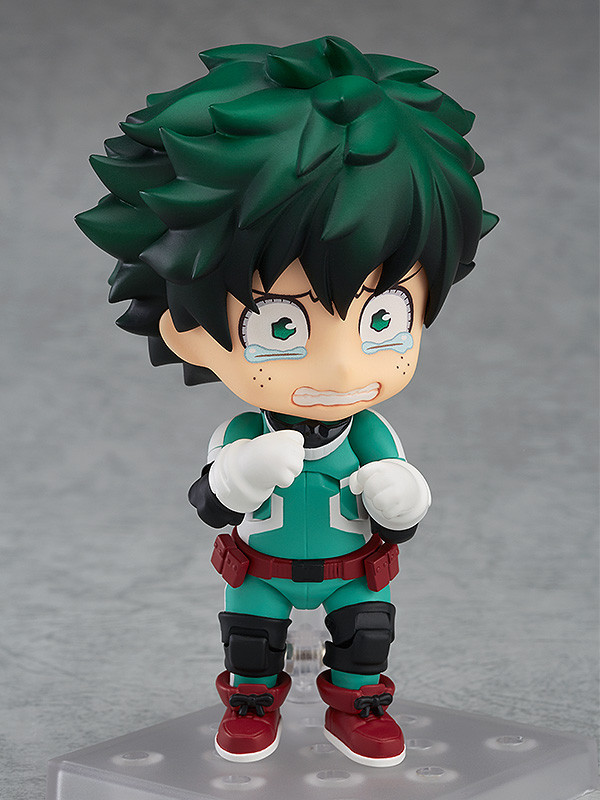 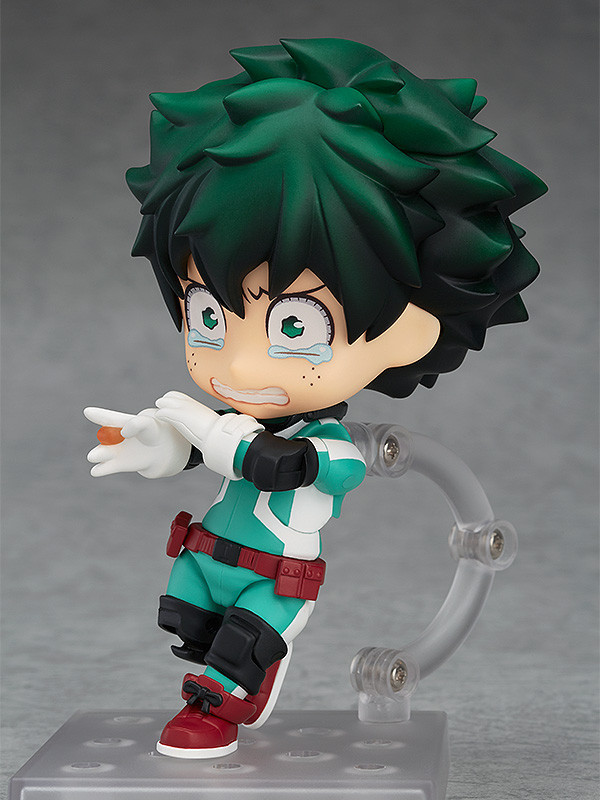 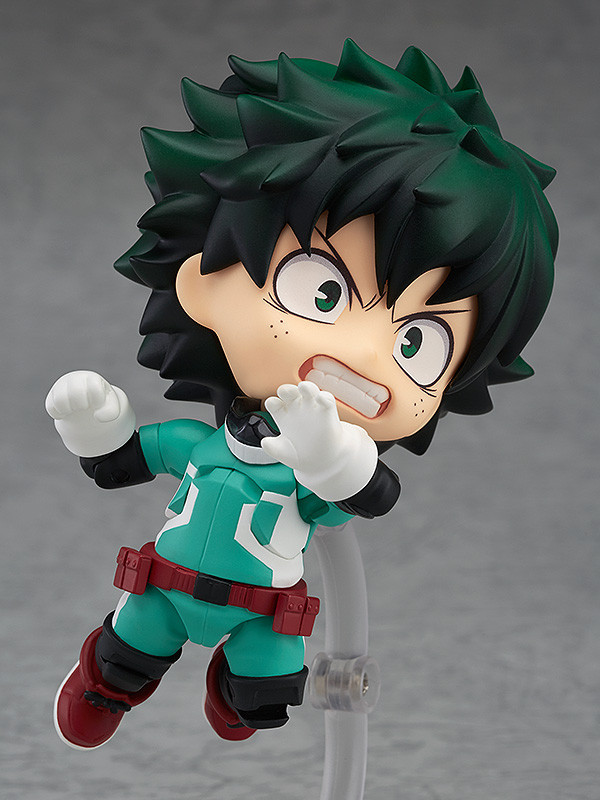 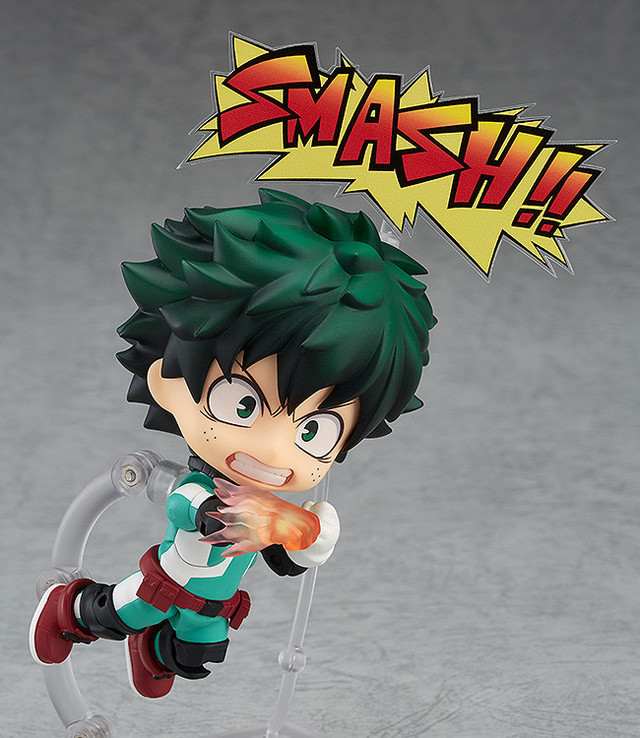 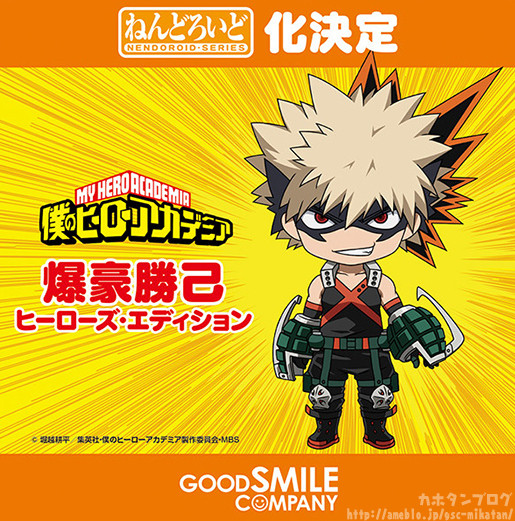 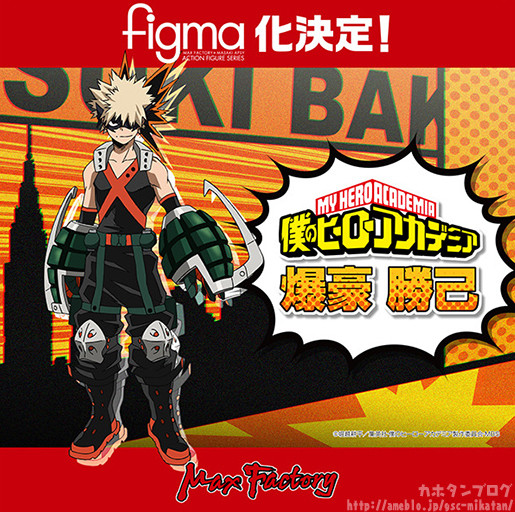