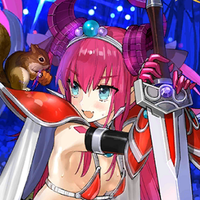 Would-be idol Elizabeth Báthory is again the star of the Halloween event in smartphone RPG Fate/Grand Order. This time, a 4★ Saber (Brave) version of the character (voiced by Rumi Ookuba, illustrated by Arco Wada) is the reward for completing. Halloween Comeback! Extremely☆Large Pumpkin Village ~And The Adventure...~ also brings in 5★ Assassin Cleopatra (voiced by Rie Kugimiya, art by Rui Komatsuzaki of Danganronpa fame) and 4★ Lancer Vlad III EXTRA (voiced by Hisao Egawa, art by Arco Wada - Drac has already been in the game as a 5★ Berserker based on his appearance from Fate/Apocrypha). 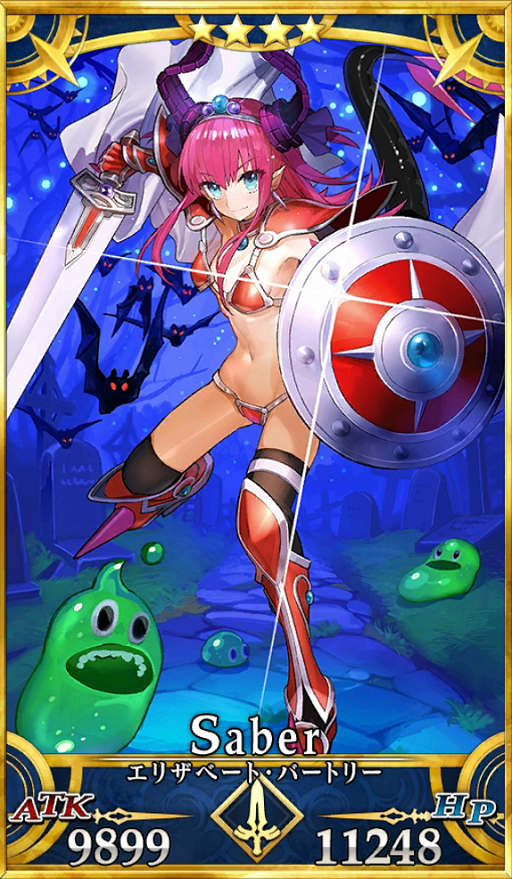 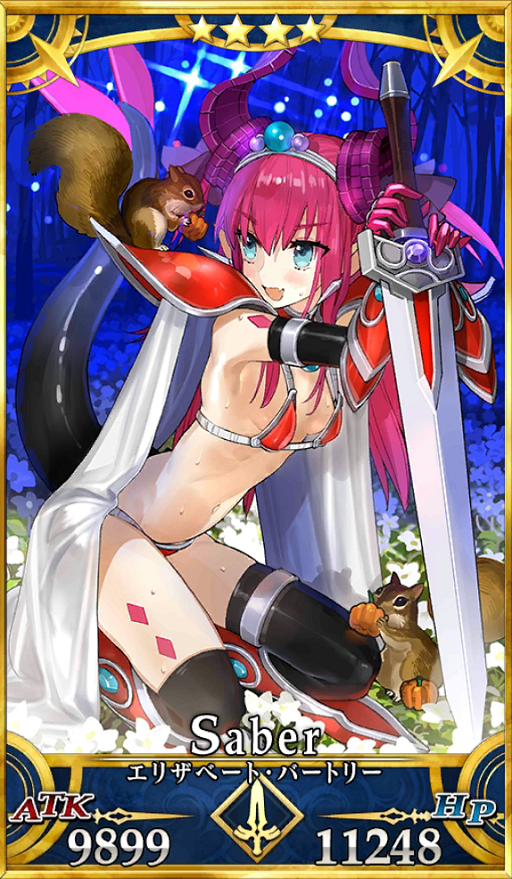 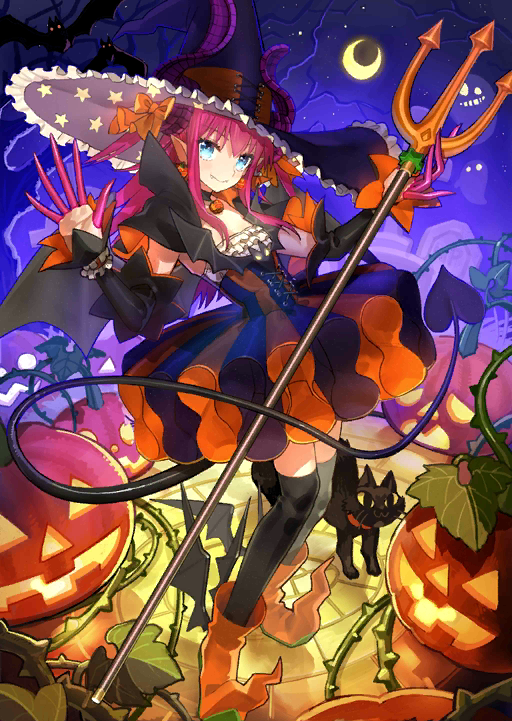 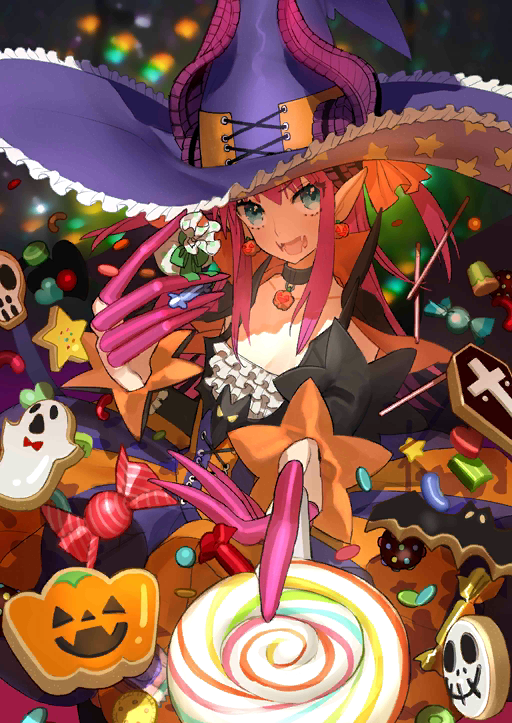 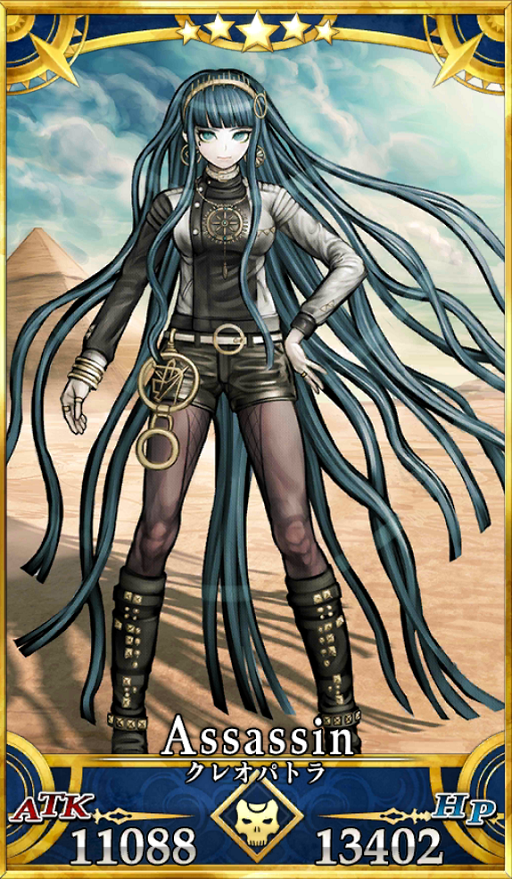 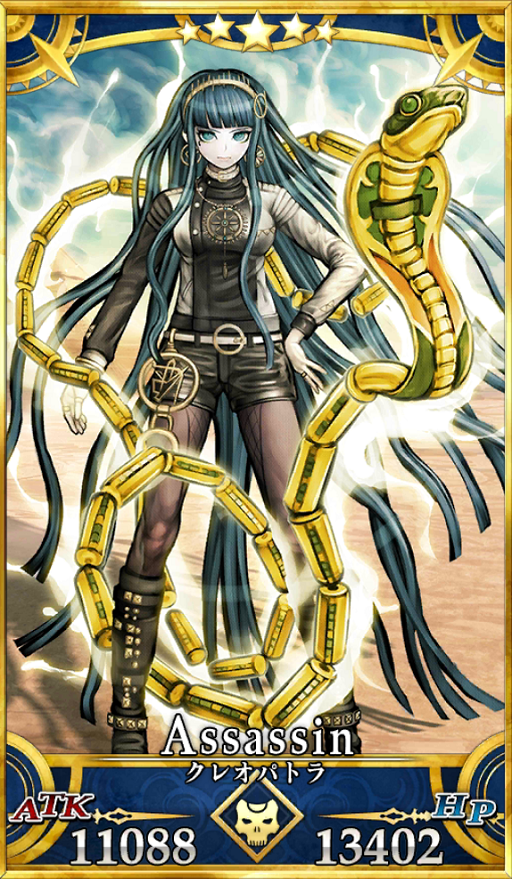 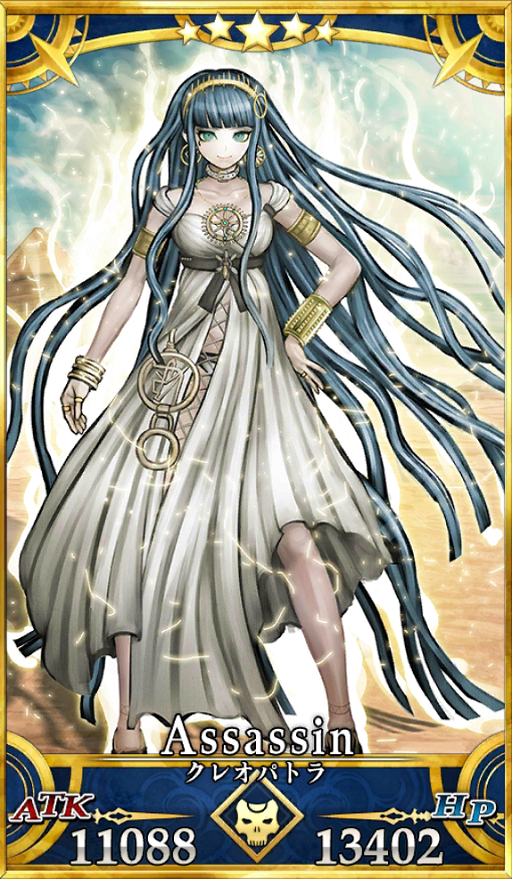 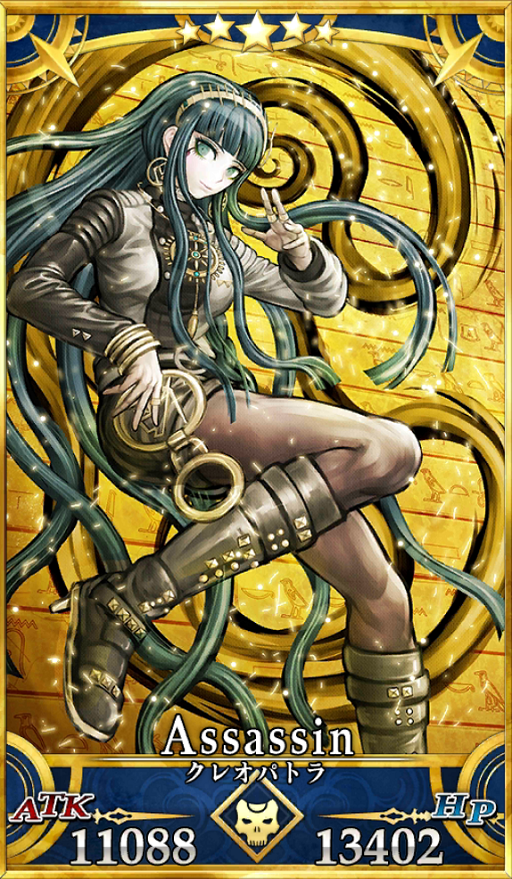 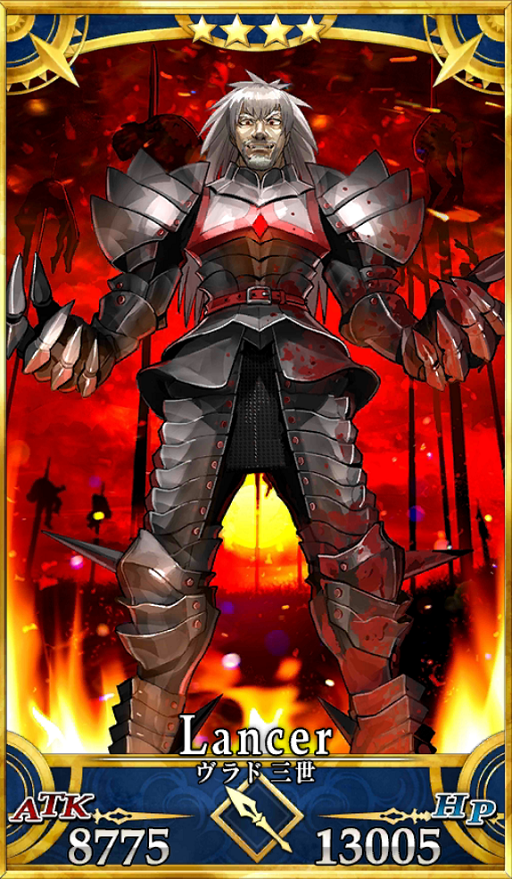 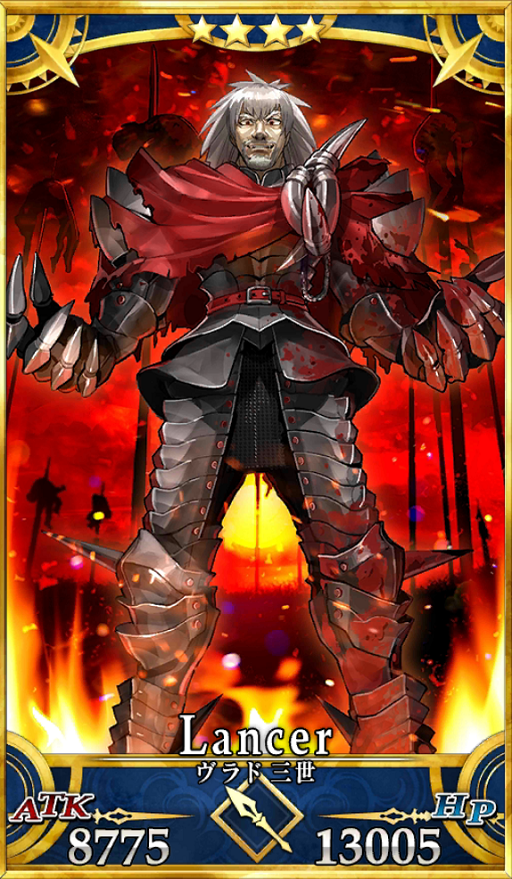 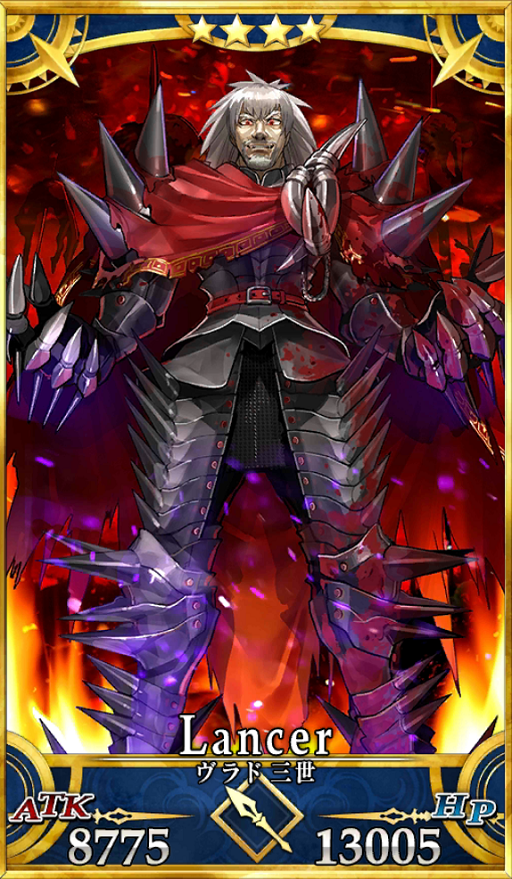 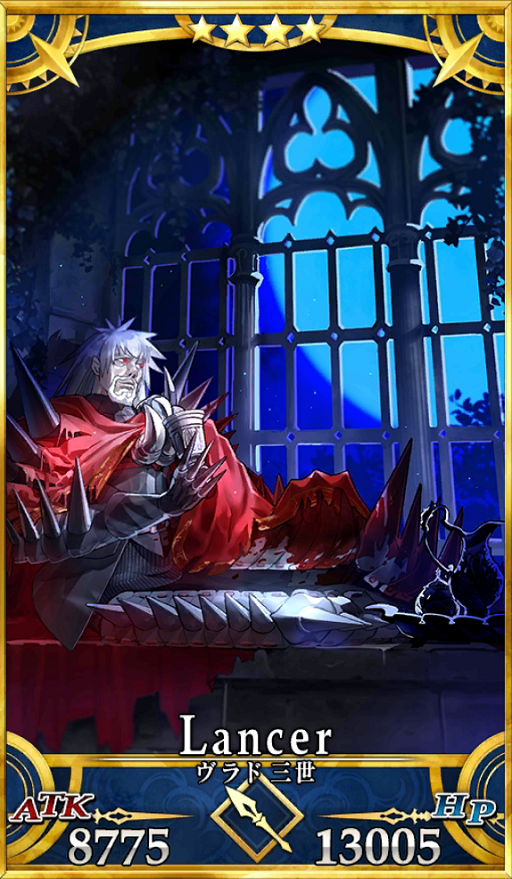 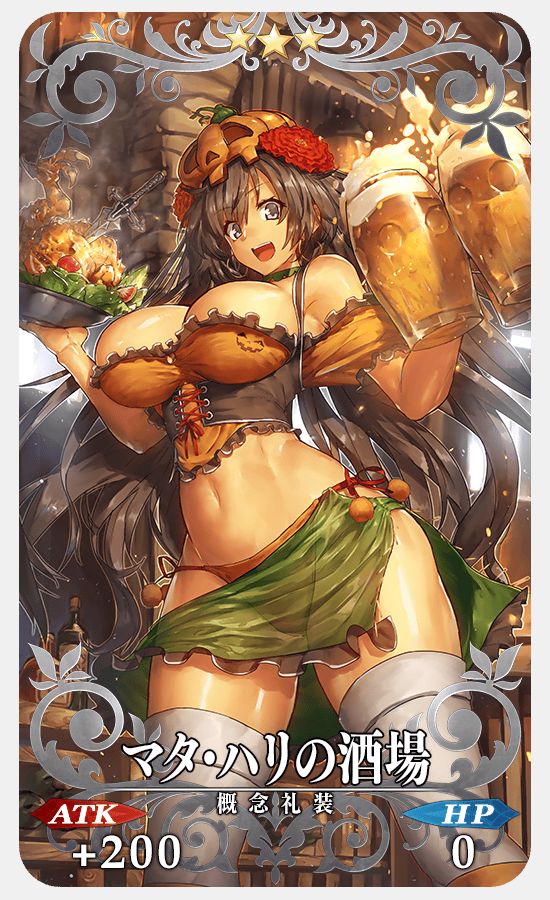 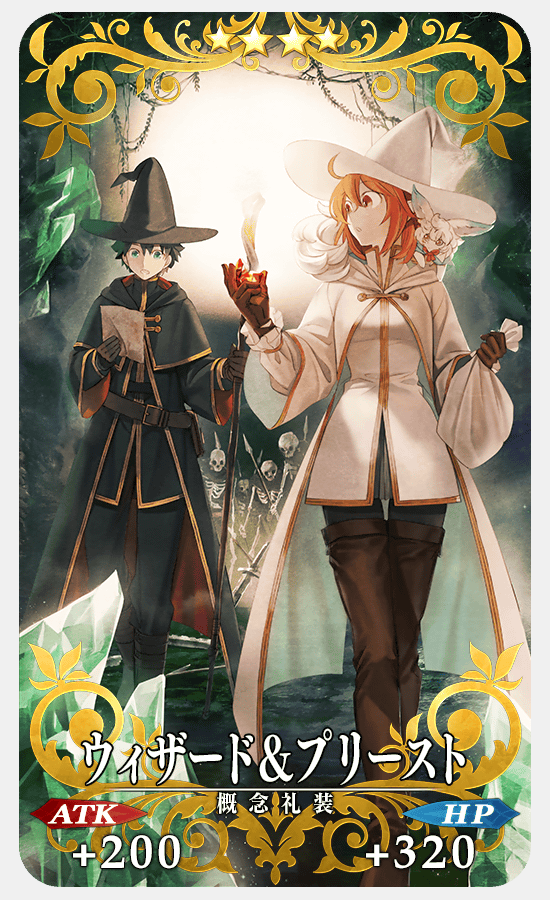 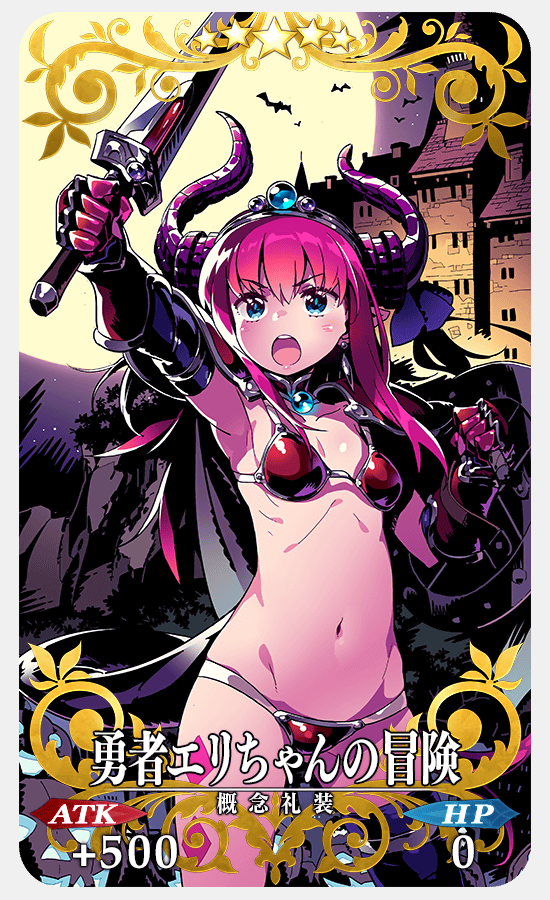 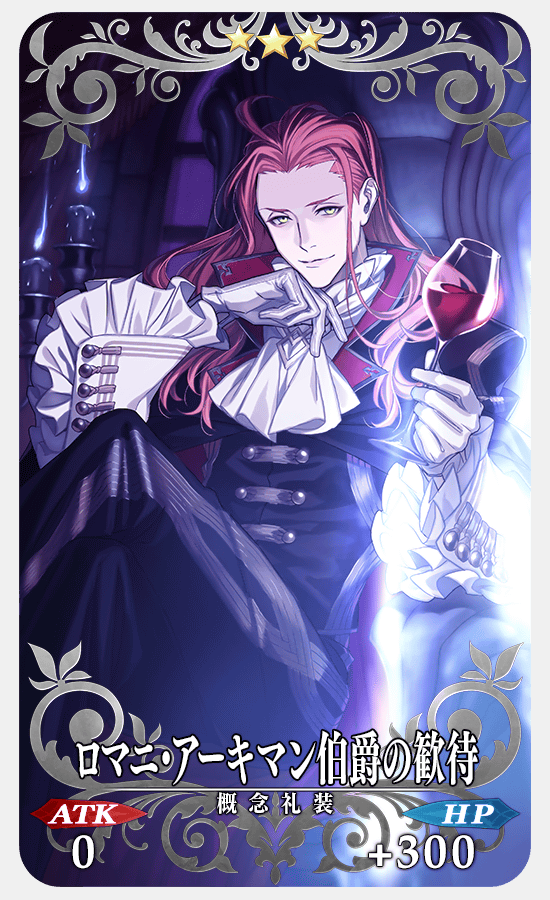 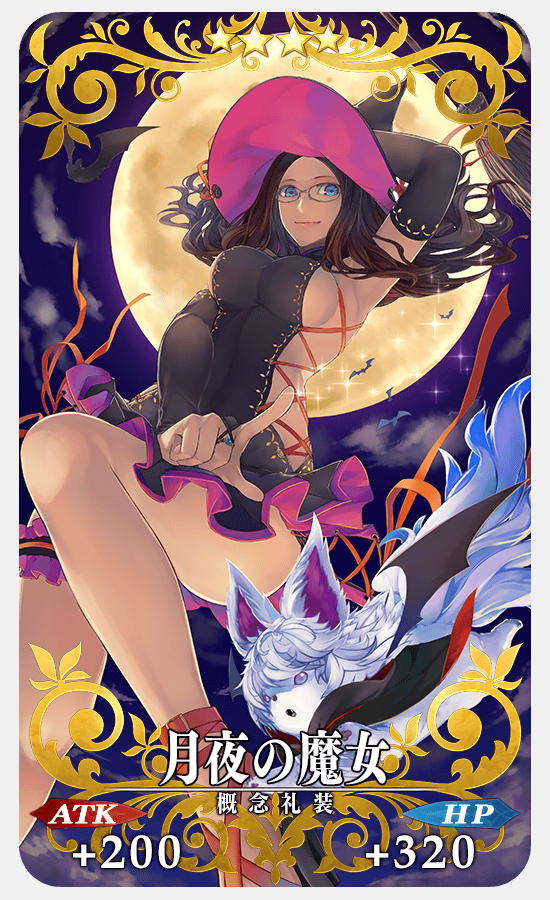 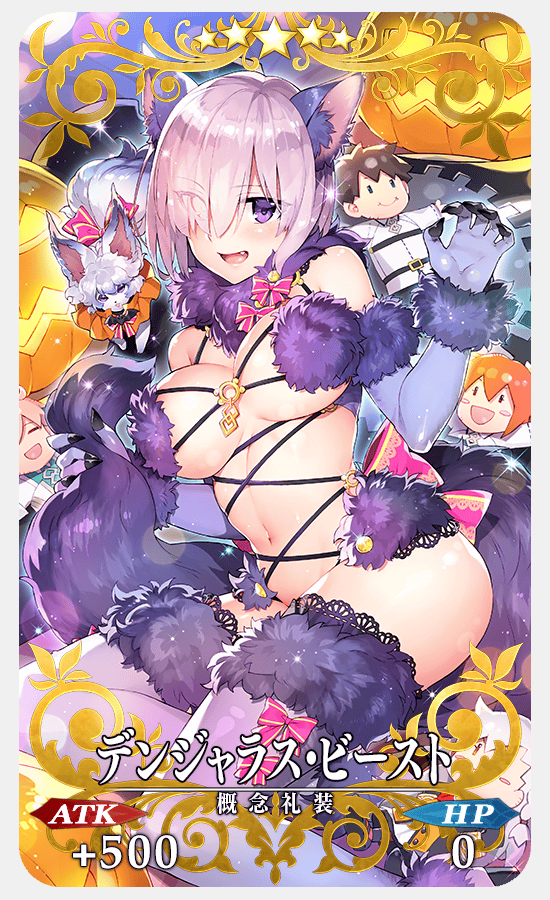 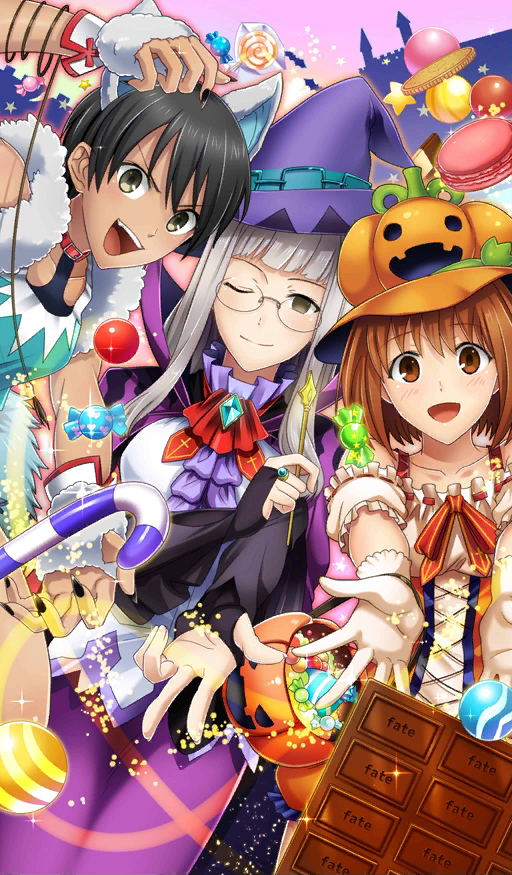 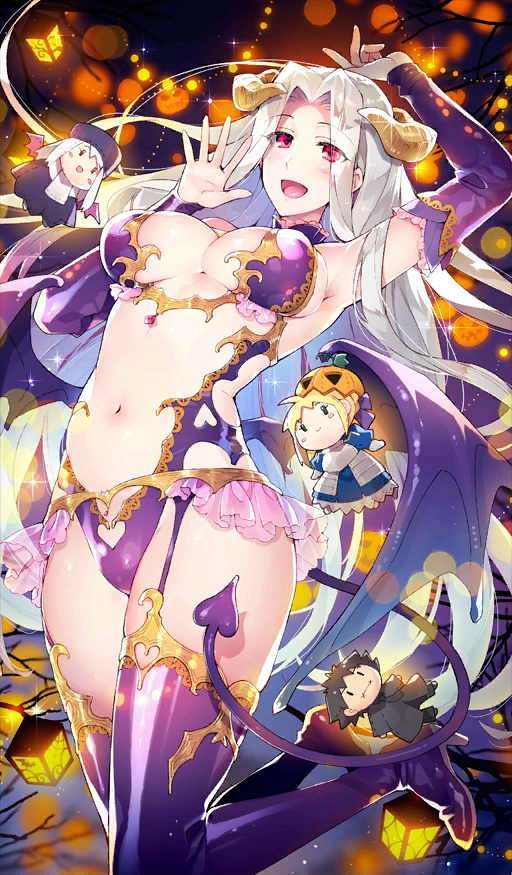 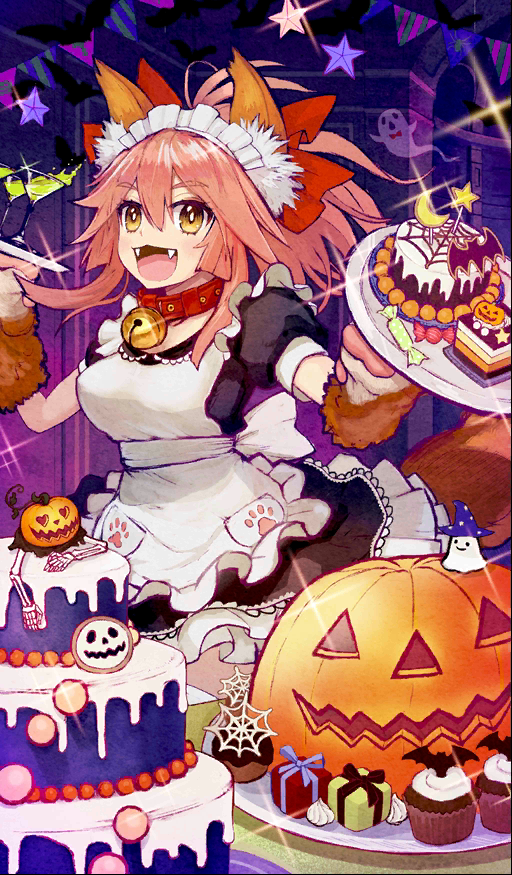 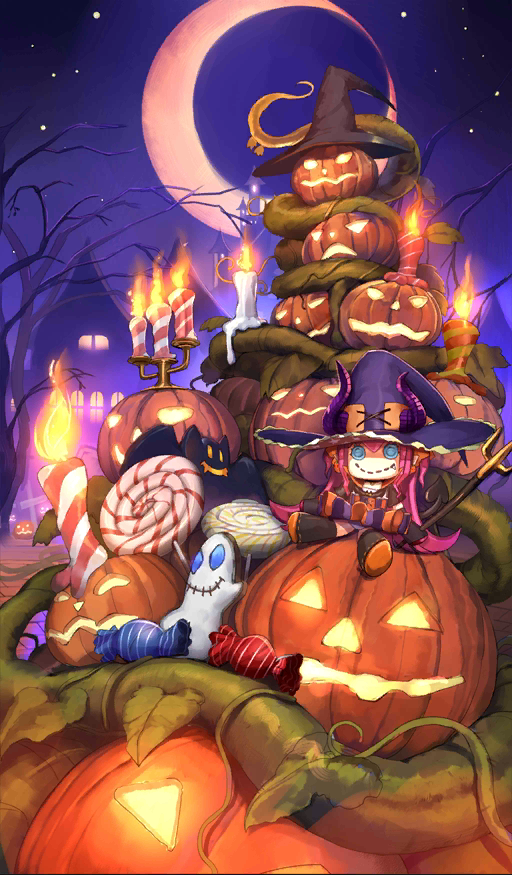 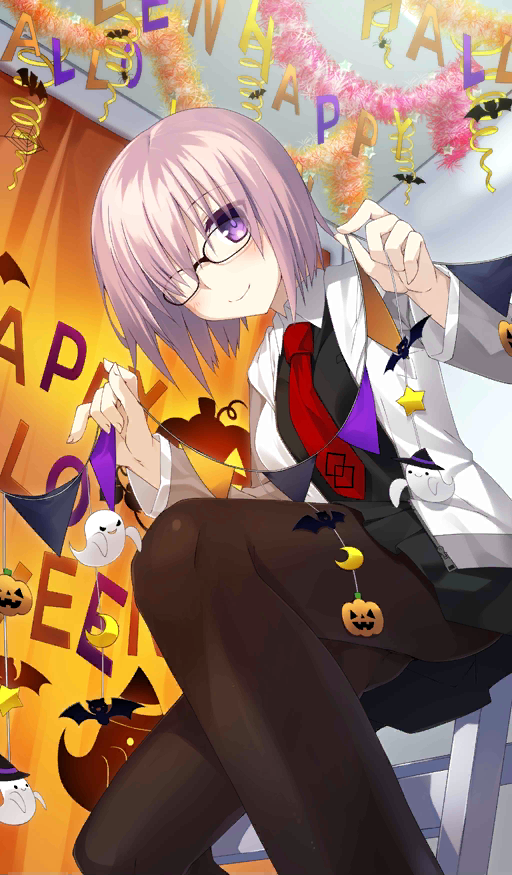 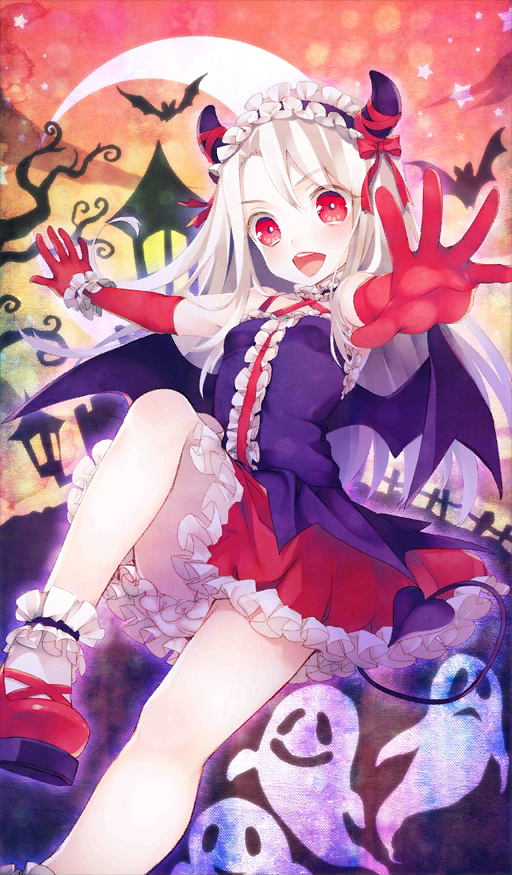