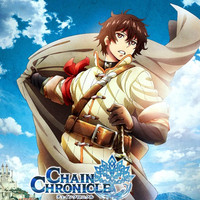 The official trailer for Chain Chronicle: Haecceitas no Hikari, the 1st chapter in a 3-part film version of the upcoming fantasy TV anime series based on the strategy / RPG smart phone game by Sega, is now available online. 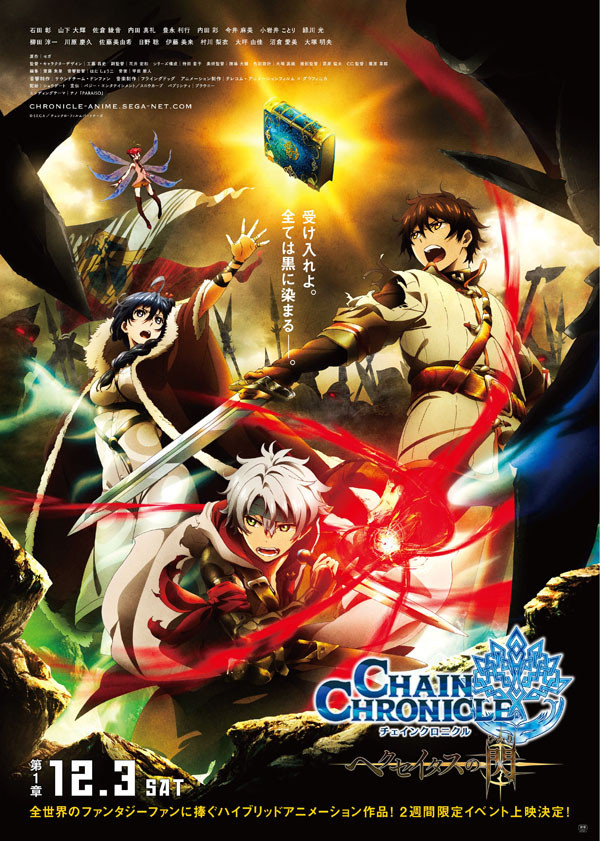 The trailer introduces viewers to the world of Yggdra, where the heroes of the Volunteer Army oppose the forces of the Black King, an evil tyrant who has conquered and occupied the Holy Capital. Additionally, new cast members for Chain Chronicle: Haecceitas no Hikari were announced, including:

Chain Chronicle: Haecceitas no Hikari is directed by Masahi Kudo and features animation by Telecom Animation Film and Graphinica. The film series will receive a limited theatrical release in Japan, with the 1st chapter being published on December 03, 2016. The 2nd and 3rd chapters will be published on January 14, 2017, and February 11, 2017, respectively. The Chain Chronicle TV anime will begin its Japanese broadcast in January of 2017.