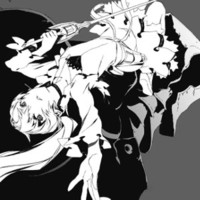 At San Diego Comic Con in July, anime/manga distributor VIZ Media announced a collaboration with Rooster Teeth to publish books based on their animated action series RWBY. At New York Comic Con this month, they announced that this includes plans to run Shirow Miwa's (Dogs: Bullets & Carnage - also published by Viz) Ultra Jump prequel in the English edition of Shonen Jump. Today, they announced that this launches next Monday.

Miwa expands the story to explore some of its mysteries in the adaptation supervised by Rooster Teeth, with Ruby, Weiss, Blake, and Yang meeting on the first day of class at Beacon Academy.

Weekly Shonen Jump came out today with some #RWBY news! Anyone see it!? https://t.co/nXpME6d4OQ pic.twitter.com/e7WmkGEasM 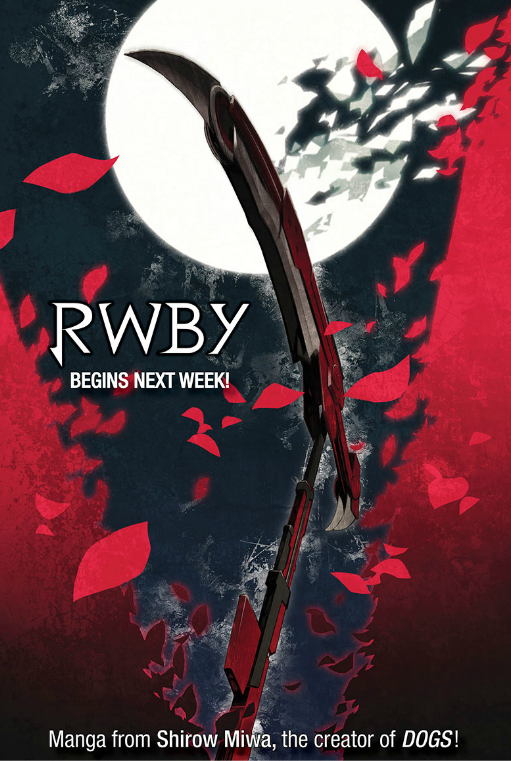