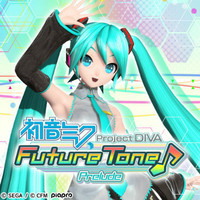 One of the two is the Giga-P/Reol collaboration "Hibikase" as performed by Miku, followed by OSTER project's "Piano × Forte × Scandal" originally performed by MEIKO... but with three other versions available. 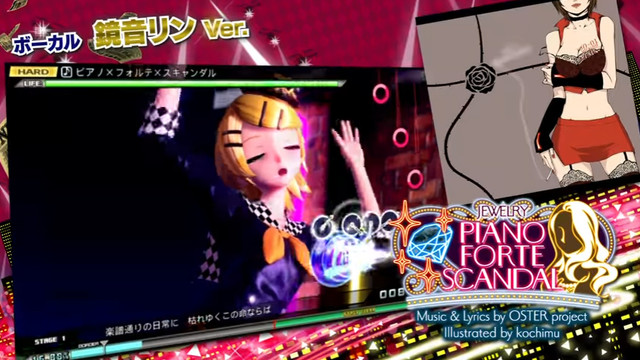 The two new songs will be released this Thursday, October 27.