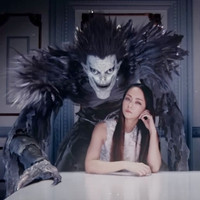 Following the theme song "Dear Diary" last week, the official YouTube channel of 39-year-old Japanese singer Namie Amuro has also posted a short version music video for another song from her 46th single, "Fighter," which is used as the insert song for the upcoming live-action film Death Note Light up the NEW world, a sequel to the two live-action films in 2006. It will be released as a double A-side single with the theme song in three editions tomorrow in Japan, then the much-anticipated film will open this Saturday, October 29. 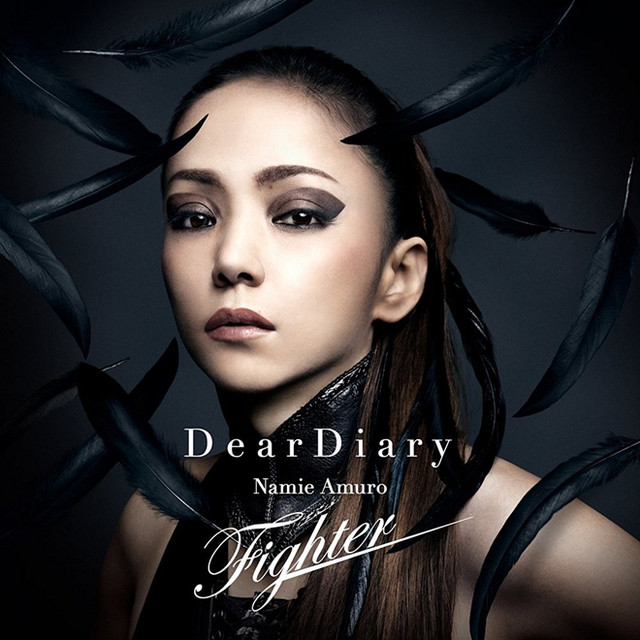 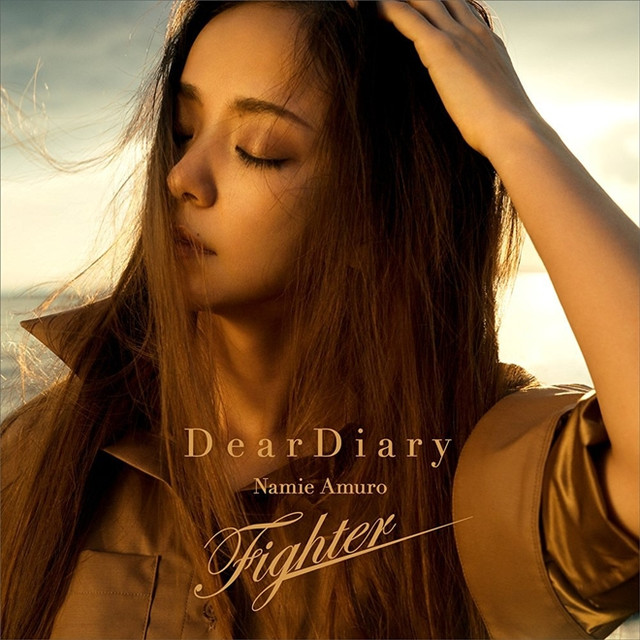 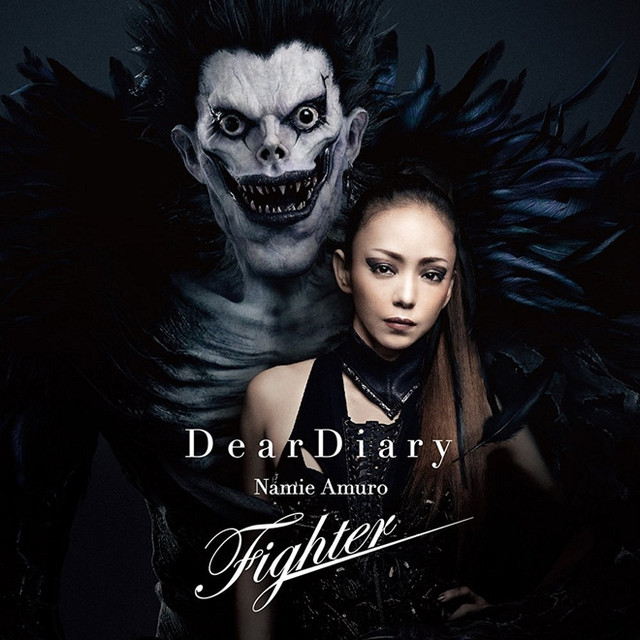 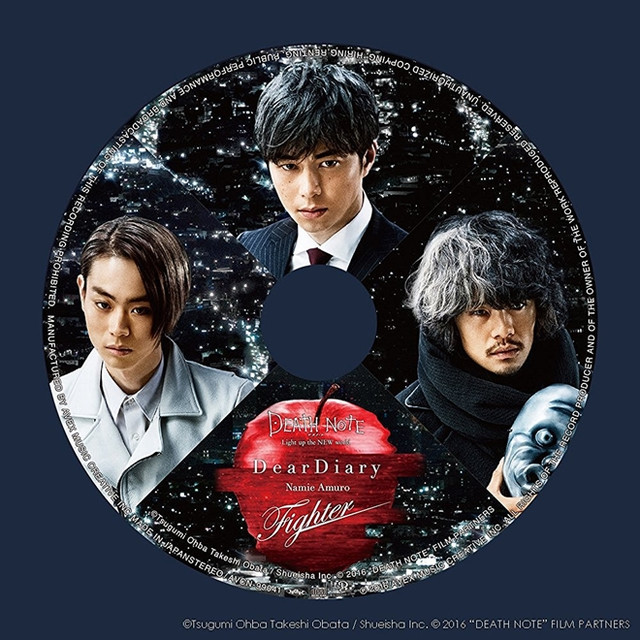 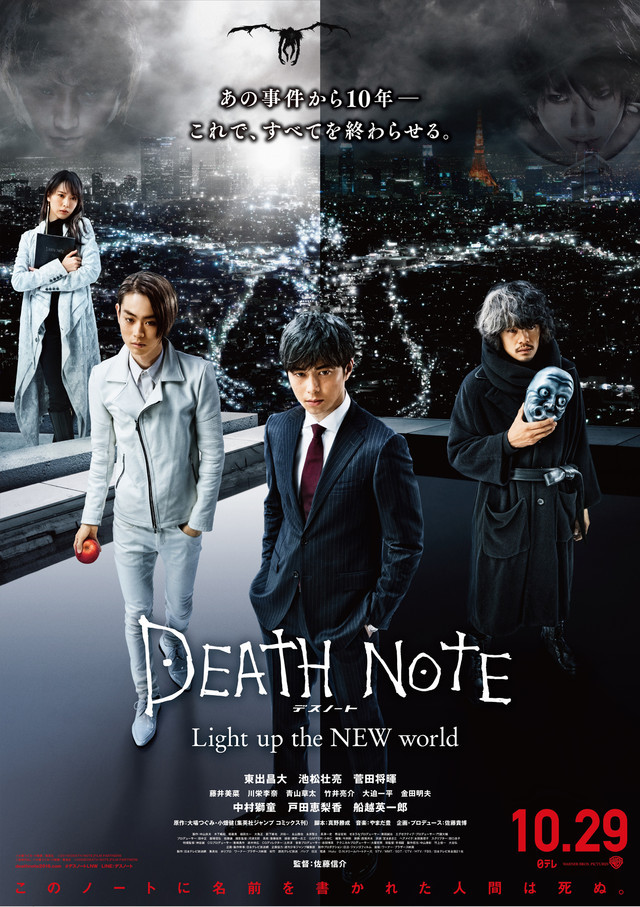 via: "Death Note Light up the NEW world" official Twitter