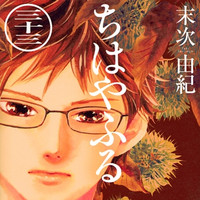 According to the newest Oricon sales report, the latest 33rd volume of Yuki Suetsugu's karuta-themed shoujo manga series Chihayafuru sold a very good 163,519 copies in its first week, becoming the top-selling manga of the week ended October 16. The manga has been serialized in Kodansha's BE LOVE bimonthly magazine since 2008, and has printed over 16 million copies in Japan by the spring of this year. 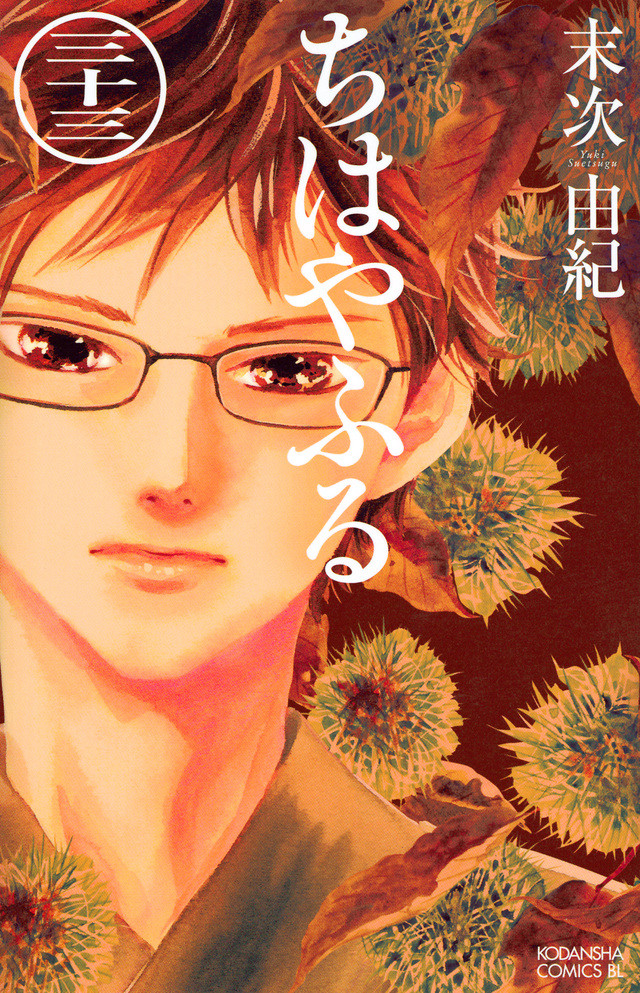 The DVD/Blu-ray set of "Kami no Ku" (The First Line), the first part of of the manga's live-action film

starring Suzu Hirose as the protagonist Chihaya Ayase was released in two editions on September 28,

then that of the second part "Shimo no Ku" (The Second Line) followed on October 19. The second

The third and final chapter of the live-action film series is scheduled to start its filming in spring of 2017. 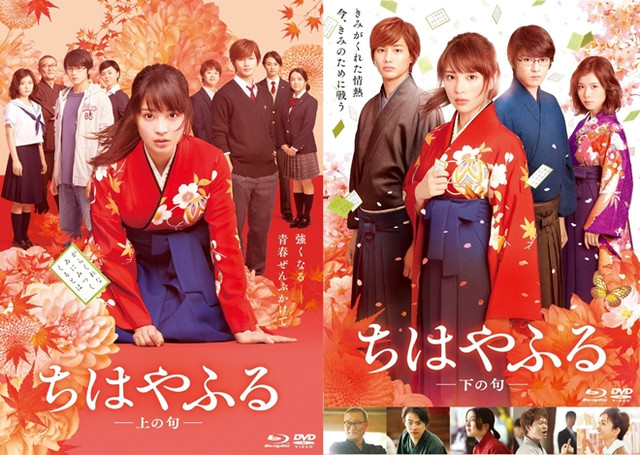