Latest licenses are both due out in 2017 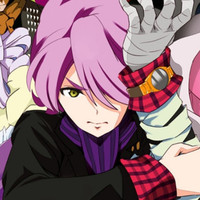 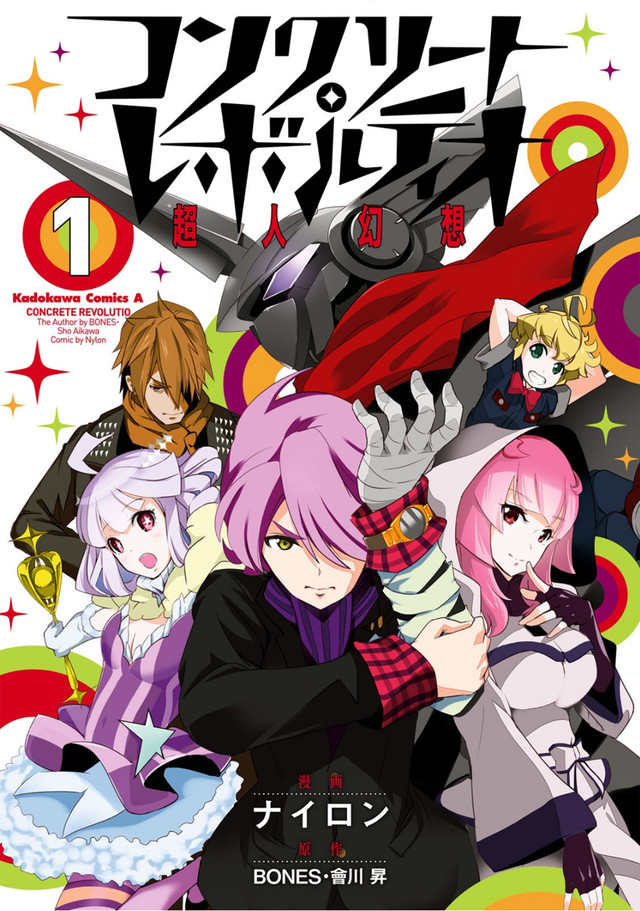 In a world where super-powered individuals have begun populating the Earth, the Superhuman Bureau is established to oversee their superhuman activities and keep them a secret from the general public. However, the population of super-powered individuals continues to grow, and every day sees another crop of superhumans, aliens, robots, and supernatural creatures appearing across the globe! Whether using their abilities for good or evil, it all needs to be kept a secret from the human race. That’s where the Superhuman Bureau comes in—tasked with finding, assessing and controlling these individuals. However, new recruit Jiro Hitoyoshi finds things aren’t as clear-cut as he expected, especially when, five years later, he finds himself on the other end of the equation.

Next up is Kenkou Cross' Monster Girl Encyclopedia Volume II, which features "one hundred all-new lascivious monster girls just waiting to be discovered!" The single-volume hardcover release includes over 200 pages of full-color illustrations and biographies with a foil-stamped cover, and it's currently planned for release in mid to late 2017 for $29.99. 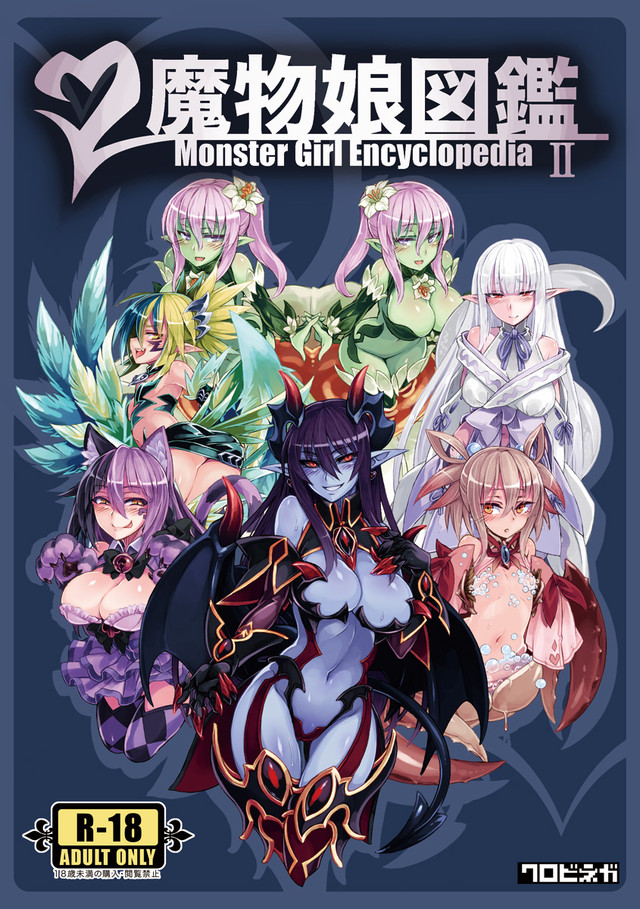