"Aim for the Ace!" Serves Up Japanese Bluray Release 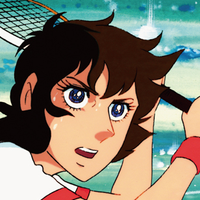 Aim for the Ace!, an extremely influential TV anime adaptation based on the Seventies shōjo manga by Sumika Yamamoto about a young girl struggling to become a professional tennis player, is receiving a deluxe Bluray release in Japan. 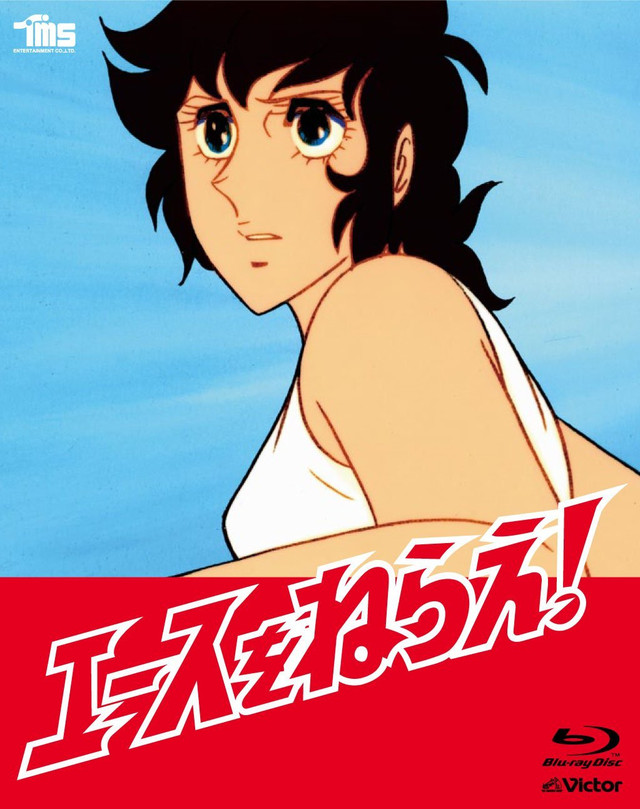 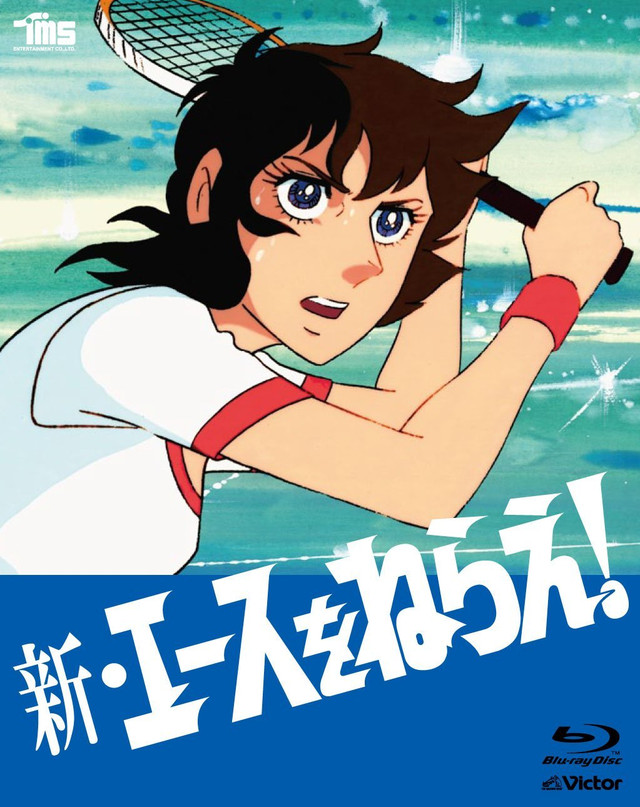 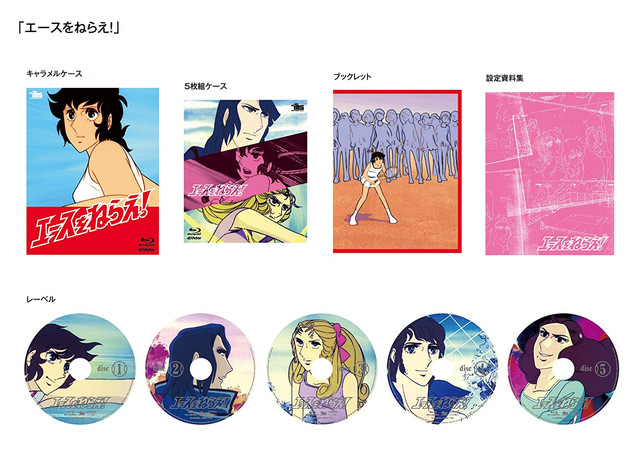