Sale commemoration events will be held as planned 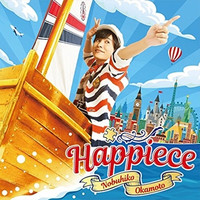 Japanese record company Lantis has started recalling voice actor Nobuhiko Okamoto's first full album "Happiece" released in Japan on October 26 due to a fault of its content. According to their announcement released yesterday, it was found out soon after the release that "Bokura no Catastrophe" in the album used the same music with another voice actor Kenichi Suzumura's 2014 song "Hitotsu."

The composer of "Bokura" is credited as Smile Company's Tatsuya Kurauchi, who is well known for his arrangement works for the Love Live! franchise, such as "SUNNY DAY SONG" and "Angelic_Angel" (Love Live!The School Idol Movie insert songs).

"Hitotsu" was originally made to perform in Suzumura's 2014 tour "Vessel," but has never been recorded for his singles or albums, so Lantis has not registered the song officially yet. During the

production process of "Happiece," a reuse of the music of "Hitotsu" for "Bokura no Catastrophe" was

suggested, then it was recorded and released (probably) without approval from Suzumura or his staff.

day, but all of the disc were decided to be recalled immediately and no longer available at stores. A new

version of the album will be released on January 21, 2017. Purchasers of the initial version will be able to

exchange it with the new version for free then. Sale commemoration events for the album in Osaka and

Aichi (both on November 5), and Tokyo (November 6) will be held as planned. 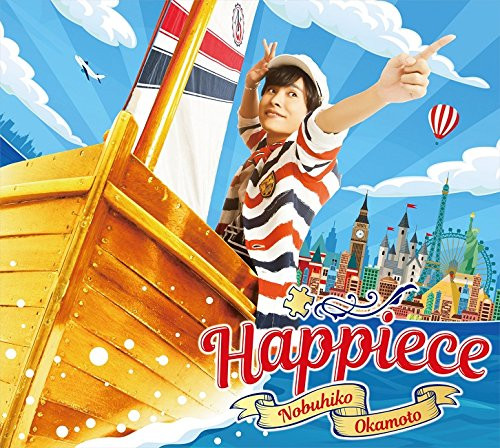 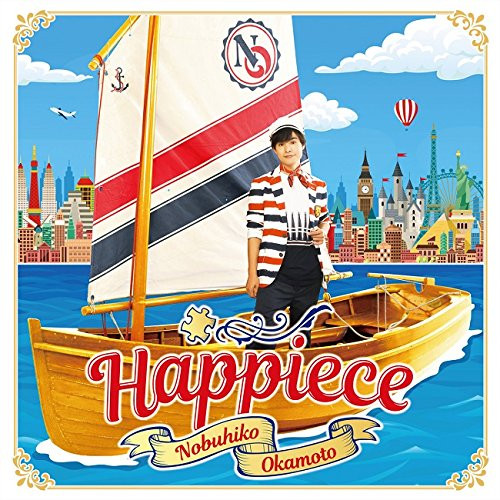