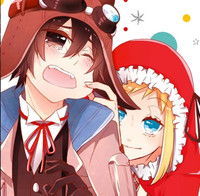 Hot on the heels of the earlier Don't Meddle with My Daughter announcement, Seven Seas Entertainment returned with another license. The latest acquisition is Hachijou Shin's ongoing Red Riding Hood and the Big Sad Wolf manga, which will be released in single volume editions.

The first volume makes its North American debut on June 13, 2017. 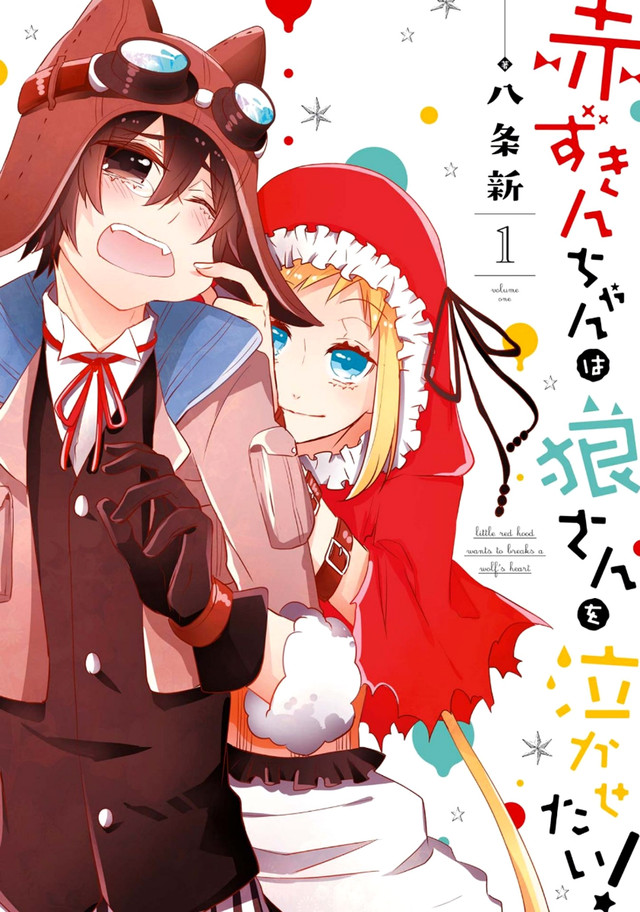 Red Riding Hood and the Big Sad Wolf is a cheeky take on the Red Riding Hood story for fans of Alice in the Country of... and Dictatorial Grimoire, and includes plenty of familiar faces from Grimm fairy tales. This clever reinvention of the classic tale reverses the roles of the original, giving readers a lovable, cry-baby Wolf and an outgoing Red Riding Hood who just can’t help but want to tease him.

Once upon a time there lived a kind, sensitive Wolf. He loved the warm sun, the beautiful flowers, and the song of the birds. But one day the Wolf encountered a girl in a red hood. She delighted in making the Wolf cry, and immediately fell in love with his sorrowful face. Now she brings her colorful friends to torment him every day! What is the story behind all the strange characters populating the deep dark wood, and what is a big, sad wolf to do?