"Kabaneri" Mumei Gets Another Hug Pillow - This Time With Voice Gimmick 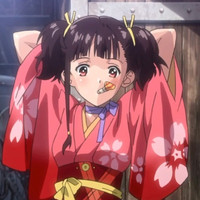 Mumei's assault on your budget continued today. After firing a first shot with the scale statue earlier in the week, the next round is coming from a hug pillow by Gakken. While she was previously featured in one offered at a joined exhibit for Noitamina's spring anime adaptation of Atsuko Asano's baseball novel Battery and summer's Kabaneri of the Iron Fortress, the new one will be more broadly available and feature a voice gimmick, repeating nine lines of the dialog from the anime.

More expensive than already pricey hug pillows, this one goes for 17,280yen with shipping scheduled for December. 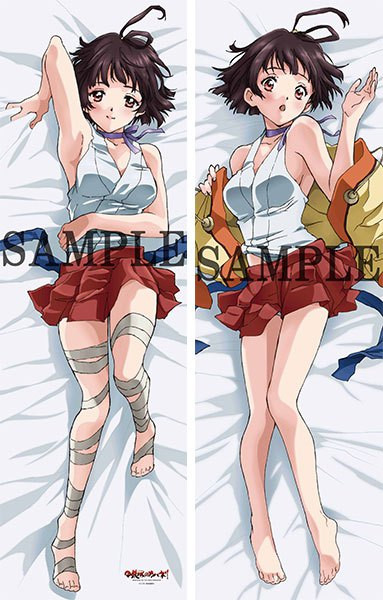 Versus the old one 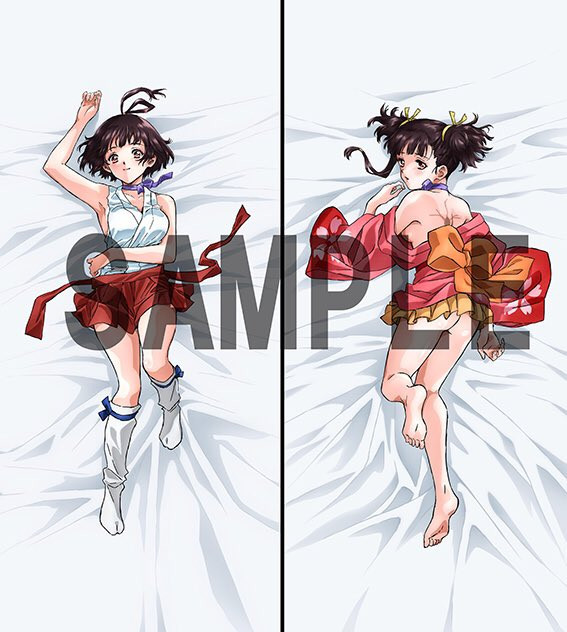