Stan Lee and Studio Deen Team Up for "The Reflection" Anime 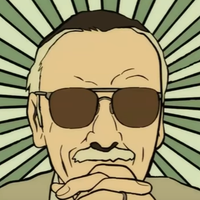 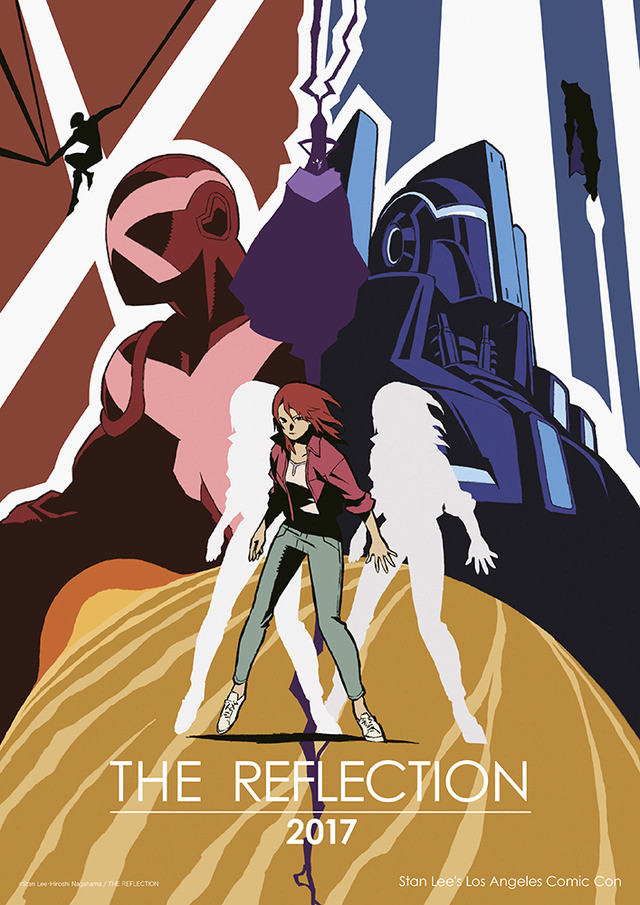 The Reflection is set in a world where a mysterious catastrophe showered the Earth with strange rays of light, killing many people and granting a few of the survivors with extraordinary superhuman abilities. The official English-language description of The Reflection is as follows:

"After THE REFLECTION, some of the people in all parts of the world are discovered with super powers.
Some become heroes, and others villains.
How did the Reflection happen? What was the cause of it?
With many unsolved mysteries, the world is lead into turmoil."

The staff for The Reflection include:

The Reflection will receive a world-wide release in 2017.

Tags
the reflection, stan lee, studio deen, hiroshi nagahama, trevor horn, pow! entertainment
« Previous Post
New "PoPoLoCrois" Game to Be Announced for Smartphones in January
Next Post »
"The Princess is a Money-Grubber" Nabs All the Loot in New Promo
Other Top News
13 Comments
Sort by: