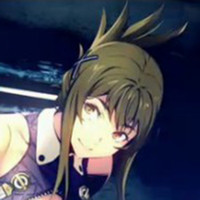 Get ready for another dose of hot-blooded action: Banpresto has released a new nine-minute trailer for Super Robot Wars V, the franchise's 25th Anniversary installment. And it's got all sorts of surprises for fans of giant robot anime.

Besides another look at new and returning franchises, we also get our first look at the Banpresto Originals for this game: 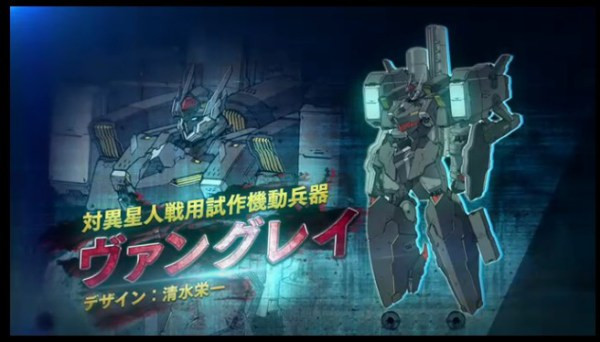 Joining the hangar is the Vangrey, with two possible pilots: Souji Murakumo and Chitose Kisaragi. 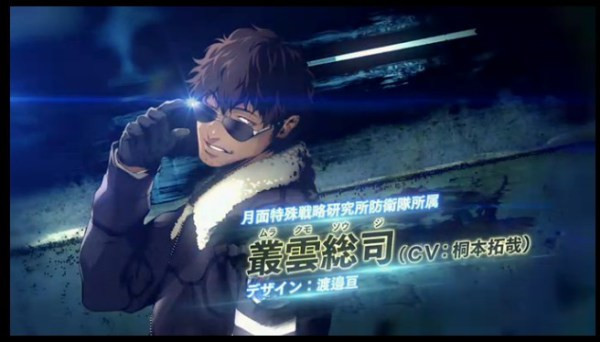 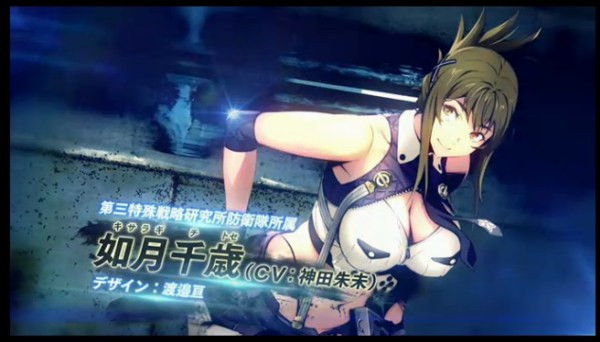 And, as it's an anniversary year, you can look forward to two fan-favorite Originals returning to the mix: the Huckebein and the Grungust! 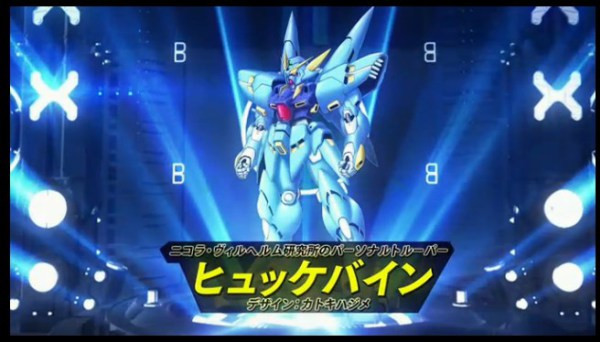 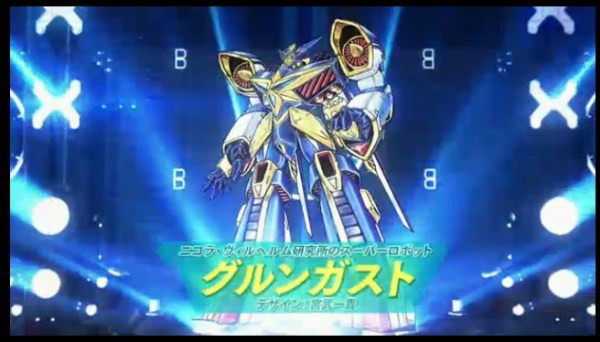 Piloting these units are some new faces on the scene: Vertav Text and Charlotte Hasting. 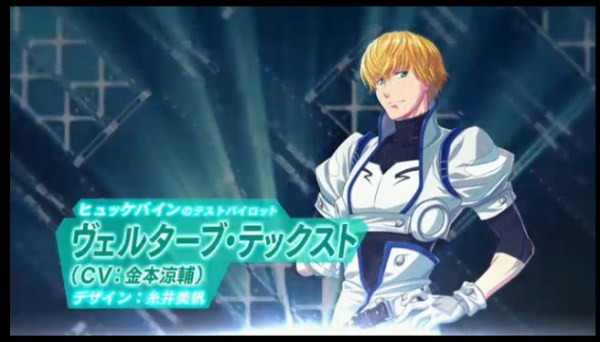 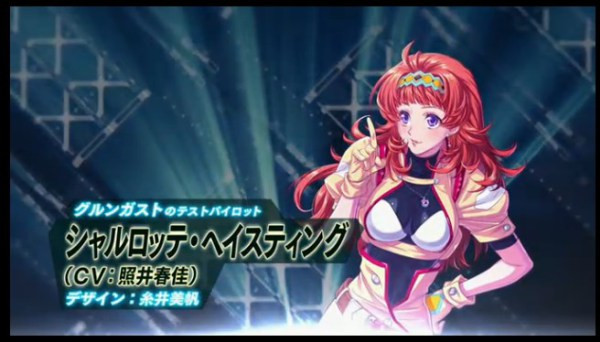 And just to make sure you're good and awake, you also get a preview of JAM Project's new theme, "THE EXCEEDER," right at the end.