Yuriko Asami will return as illustrator for what's described as the "True Angel Beats! he wanted to write" 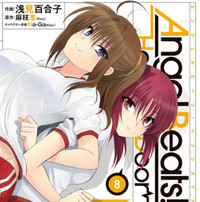 Angel Beats! Heaven's Door, Jun Maeda and Yuriko Asami's manga spin-off to the 2010 P.A.Works/Aniplex anime, is wrapping up in the new December issue of Dengeki Comic (the manga is licensed in North America by Seven Seas).  Already, mastermind and co-founder of visual novel brand Key, Jun Maeda, is preparing a new manga to take its place in 2017.  Asami will return as illustrator for what's descrubed as the "True Angel Beats! he wanted to write."

Further teasers say "I will drag out God in my way." and, "Crazy for you!" 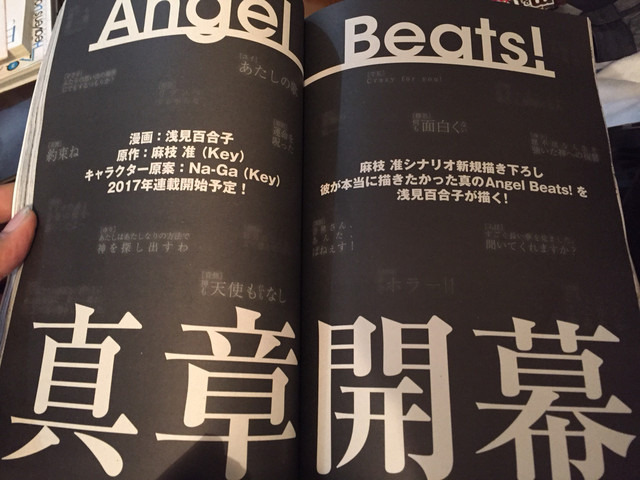