Blue Jacket Series to Be Subtitled and Dubbed for DVD, with Some Familiar Voices 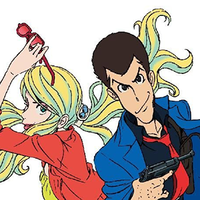 It was a Lupin III fan's dream come true when a new television series was announced, featuring a blue-jacketed Lupin and his cohorts going on adventures throughout Italy and other locations in Europe. Also known as The Italian Adventure, it features the art style that became popular in the series The Woman Called Fujiko Mine and the movie The Gravestone of Daisuke Jigen, as well as a new addition to the regular cast: Rebecca Rossellini, a model and entrepreneur with a taste for adventure and an eye for Lupin himself. 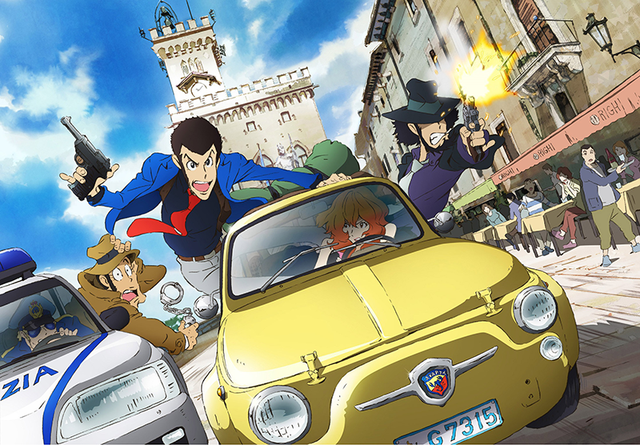 Now, thanks to Discotek, US fans can get another look at the new series: Discotek is releasing Lupin III Part IV with both subtitle and dub tracks -- and the dub features, for the most part, the cast of the Geneon/Pioneer dub of Part II.

No voice casting has been announced yet for either Rebecca or Agent Nyx, a new character for Part IV who also has a special interest in the goings-on of the gang.

Check out the cast in Discotek's new trailer!

Lupin III Part IV will be coming out sometime in 2017.