See videos from the live orchestral performance, and preorder your copy now! 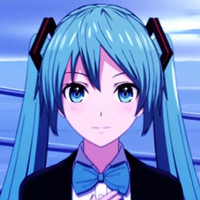 Miku Symphony 2016 featured Vocaloid songs old and new (some by Mitchie M himself) performed by the Tokyo Philharmonic Orchestra at Tokyo International Forum Hall A under the direction of Hirofumi Kurita.

The set will be available starting November 9, with preorders already open on CDJapan -- but they're going fast. Anyone quick enough to grab a set from the first pressing will also get a limited edition Vocaloid clear folder randomly selected from one of ten designs. 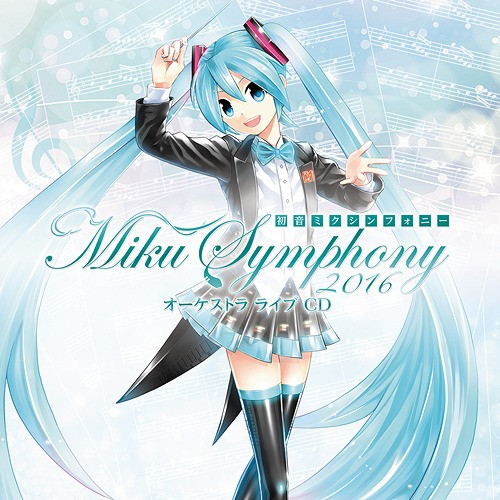