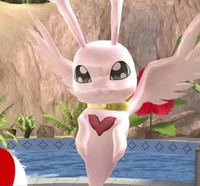 Bandai Namco recently announced expanded release plans for the PlayStation 4 version of Digimon World: Next Order. In addition to an early 2017 launch in North America and Europe, it's coming to Japan next year as Digimon World: Next Order International Edition. You can see the first Japanese trailer, which highlights its updated visuals and new features, below.