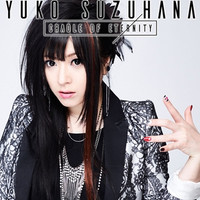 "Cradle of Eternity" will be included in her solo debut mini album of the same name to be released from avex on November 23. The seven-song album also contains the ED theme for the game,"Remains," and an insert song for the ongoing TV anime Mobile Suit Gundam: Iron-Blooded Orphans, "Senka no Tomoshibi" (Lamplight of War).

Trailer video for the album 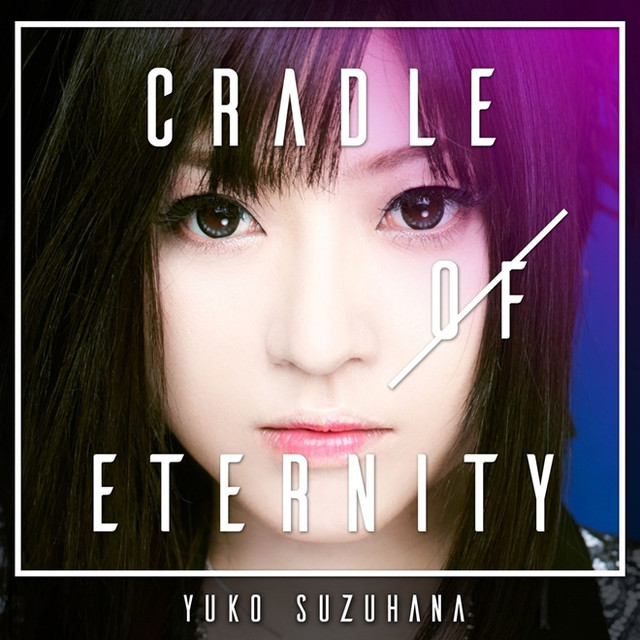 CD with DVD or Blu-ray edition 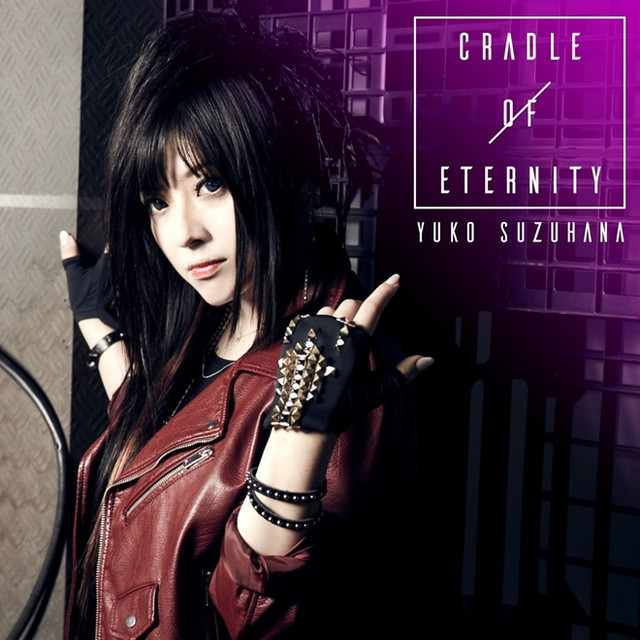 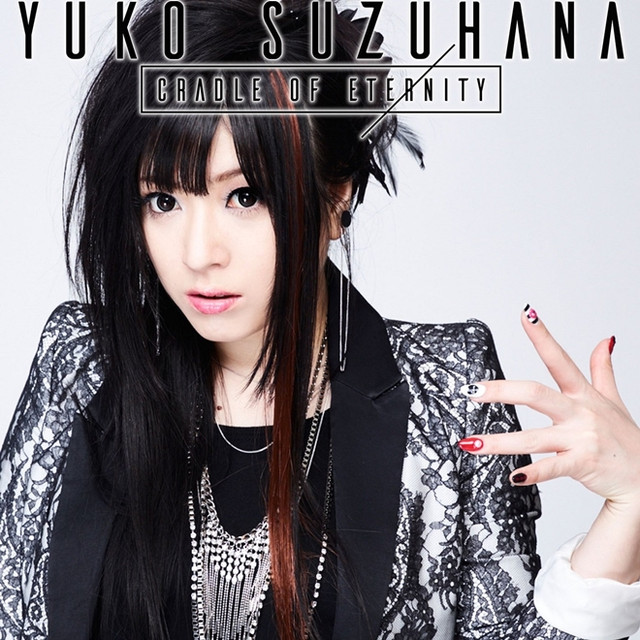