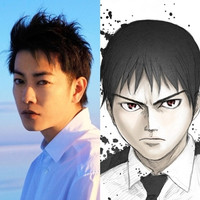 27-year-old Japanese actor Takeru Sato is confirmed to play the protagonist Kei Nagai in the upcoming live-action film adaptation of Gamon Sakurai's Ajin: demi-Human sci-fi action manga series. While Kei was a high school student in the beginning of the manga story and its anime adaptations produced by Polygon Pictures, the character will be portrayed as a medical intern in the live-action film, probably taking Sato's real age into consideration.

Sato, who made his leading role debut in Kamen Rider Den-O in 2007, has joined many live-action TV drama and film adaptations based in popular Japanese manga series, such as Masanori Morita's Rookies (2008-2009), Harold Sakuishi's BECK (2010), Nobuhiro Watsuki's Rurouni Kenshin (2012-2014), and Tsugumi Ohba and Takeshi Obata's Bakuman. (2015).

attached to direct. This is the first time for Sato to work with Motohiro. And the stunt team that

The live-action film Ajin: Demi-Human is set to be released in Japan next year. 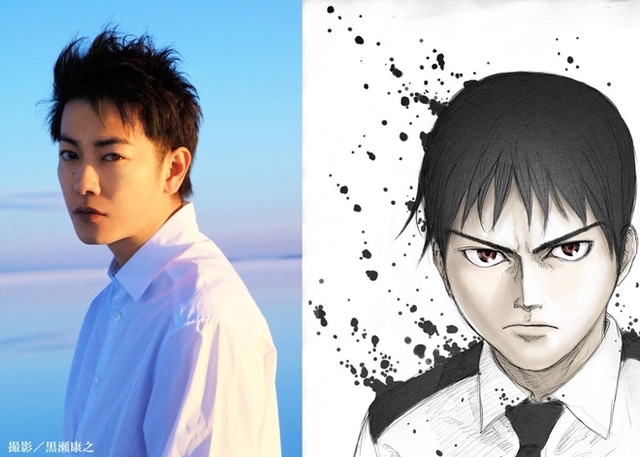