At the Funimation Industry Panel at YoumaCon 2016, the publisher announced a trio of new licenses 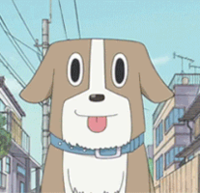 At the Funimation Industry Panel at YoumaCon 2016, the publisher announced a trio of new licenses, headlined by a rescue of the much sought out Nichijou – My Ordinary Life, plus the rescue license of adaptation of Chaika/Outbreak Company author Ichiro Sakaki's Scrapped Princess.

The Complete Series coming to Blu-ray/DVD 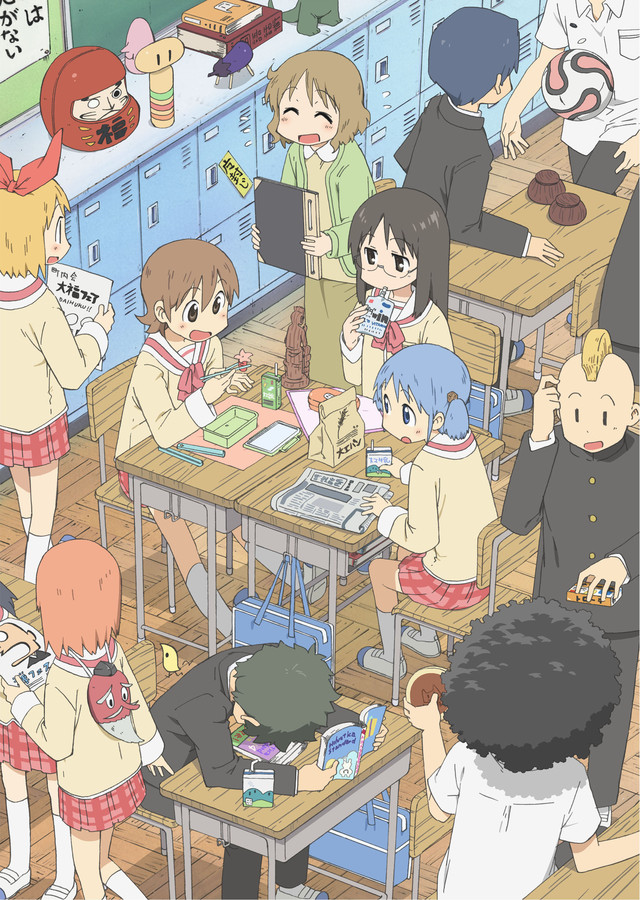 We’re ecstatic to announce the home video release for Nichijou – My Ordinary Life, one of the titles that we’ve received the most questions and license requests for at conventions! This show may be a slice of life, but don’t let that genre fool you—this highly-rated absudist comedy takes an extremely over-the-top twist on daily situations and is anything but ordinary. Fans of sakuga (scenes of intensely dynamic, quality animation in anime) will recognize stellar sequences from Kyoto Animation, a studio known for such scenes in shows like Free!, K-On!, and Hyouka.

From the creators of K-On! and Lucky Star comes a slice-of-life series packed with absurd antics and hilarious high school predicaments.

Follow the adventures of three ordinary girls as they make life’s awkward moments a thousand times worse. Along with a colorful bunch of classmates, they learn their most important lessons the hard way. Like whether goats are an appropriate form of transportation, who would win in a wrestling match between the principal and a deer, and most notably, if the three-second rule applies to weenies that fly through mohawks. Meanwhile down the street, a pocket-sized professor makes life difficult for a robot who just wants to be normal. But normal is the last thing you can expect in a town where salmon falls from the sky. In fact, the only thing you can count on is your friends, but even they are totally weird. 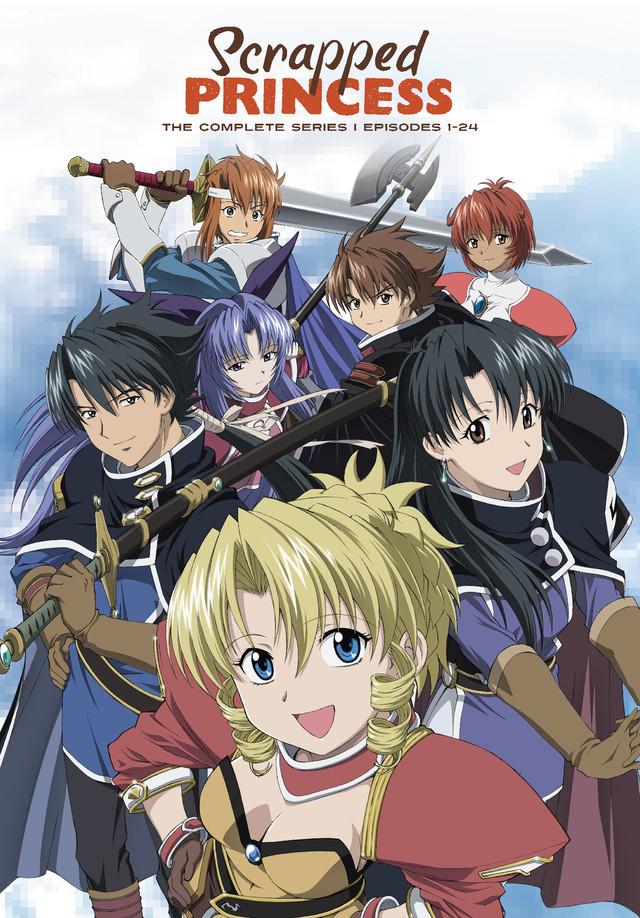 February 28, 2017
In English audio and Japanese with English subtitles

Romance, war, family conflict, magic, sword play, memorable comedy, and amazing mech battles. Studio Bones has had a hand in producing a myriad of wonderful shows (Fullmetal Alchemist, Noragami, and Eureka Seven to name a few) covering a variety of genres over the years, but with the first ever North American Blu-ray release of Scrapped Princess you can watch them combine ALL of those genres into a single, epic tale! With the help of character designer Takahiro Komori (of Cowboy Bebop fame), the tale of Pacifica Casull and her siblings weaves its way from a grand tale of high-fantasy into a post-apocalyptic world of science fiction.

From the studio that brought you Fullmetal Alchemist and Eureka Seven comes a fantasy adventure full of laughter, heartbreak, and the secrets of a time long forgotten.

Pacifica Cassul is a kindhearted girl living on the run, for prophecy has named her the poison that would destroy the world. Known as the Scrapped Princess, she’s the target of countless followers of a powerful religion. But even when it seems like the whole world is out to get her, she always has her two adoptive siblings—Shannon and Raquel. Together they travel the countryside, making new friends and battling countless foes. Bit by bit, they uncover the incredible truth behind the prophecy and its ties to mysterious events from 5,000 years ago. With the fate of the world in her naïve hands, Pacifica and her siblings must learn who to trust and take on enemies of godly power. But for all their struggle, should such a poison be allowed to live?

The Betrayal Knows My Name

The Complete Series coming to DVD 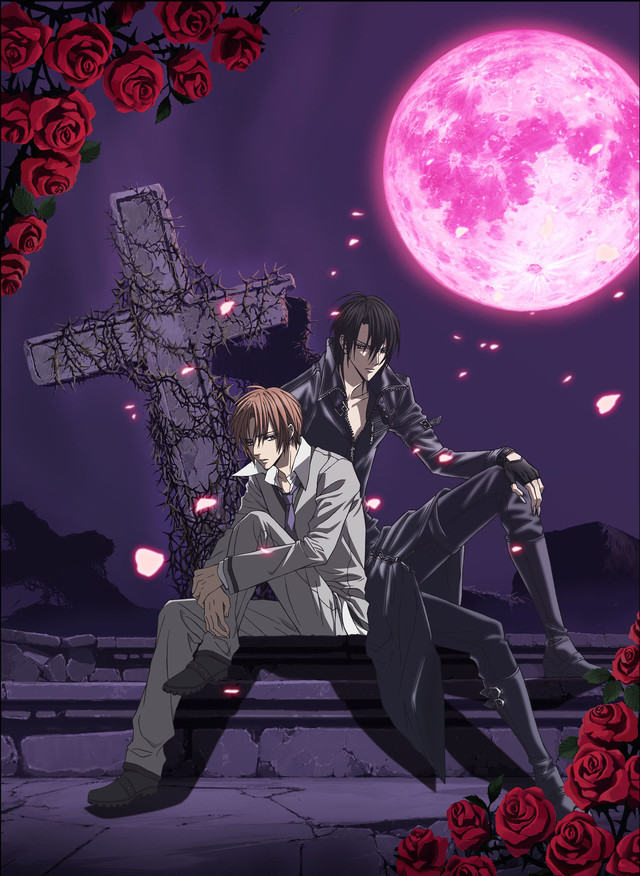 If you’ve missed the days of darker gothic shoujo-leaning fantasy titles like Black Butler or Vampire Knight, The Betrayal Knows My Name (also known as Uragiri wa Boku no Namae wo Shitteiru, or  UraBoku) will definitely scratch your itch for pretty demonic boys leaping into action. This 2010 anime is based on a New York Times bestselling manga (out from Yen Press) and features a lot of male seiyuu who have hit it big in Japan.  Also, it’s from the studio that brought you Loveless and Love Stage!!, and the manga artist for Only The Ring Finger Knows, so if you’re a fan of handsome male characters with very, you know, special relationships, you won’t want to miss this one.

The Betrayal Knows My Name Summary:

A soul reborn, a love that spans through time. Follow the bewitching tale of demons, magic, and an undying bond.

Gifted with a strange ability to see into the troubles of others, kind-hearted Yuki Sakurai finds his life turned upside down the day a handsome stranger named Luka appears. A peculiar longing pulls Yuki towards him—is this the mysterious man from his dreams? He’s left with questions but no time for answers as danger begins lurking around every corner. Evil beings appear, known as “Duras”, seeking the power that dwells within him. But the mystery of who he is, and who he once was, will bring everything crashing down around him. He has a choice: side with the Giou clan and their Zweilts—powerful duos who fight the Duras—or follow his beloved childhood friend down the path to humanity’s demise. Torn between two sides, only Luka promises him loyalty, devotion, and protection against a world filled with secrets and betrayal.