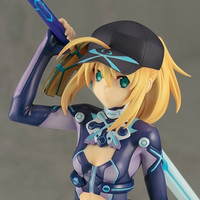 Japanese figure company Kotobukiya today revealed details on its new 1/7 scale character figure of Mysterious Heroine X, aka Assassin, from Type-Moon's popular PRG for smartphone, Fate/Grand Order. Its prototype is created by ko_nen (modeloft), who previously worked on the Ougi Oshino (Monogatari series) figure released in December 2015 for the company. The price for the 220mm-tall pre-painted figure is 14,904 yen (about 147 Us dollars), and its scheduled shipping date is April 2017. 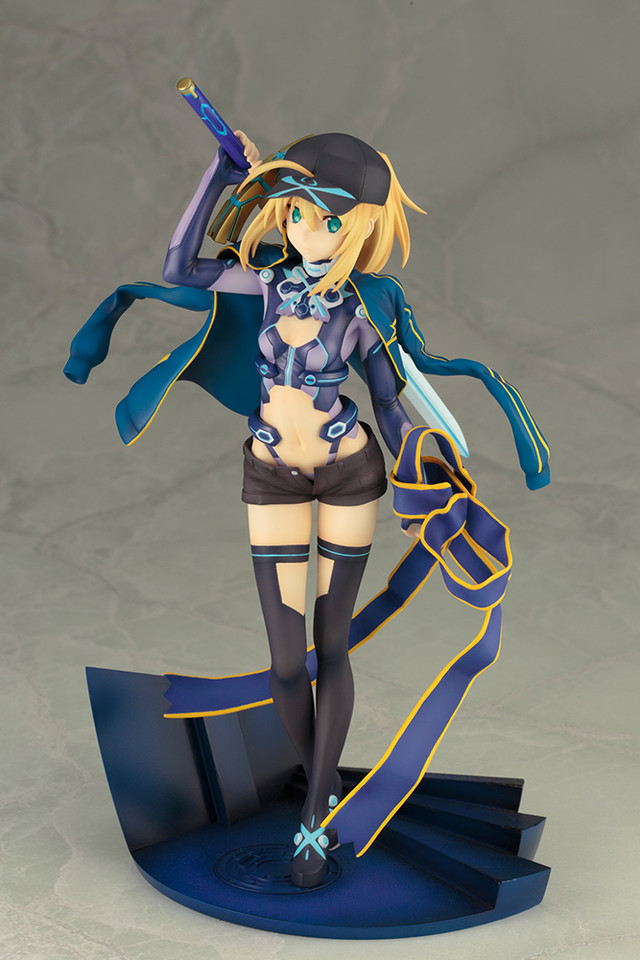 Original visual for the game 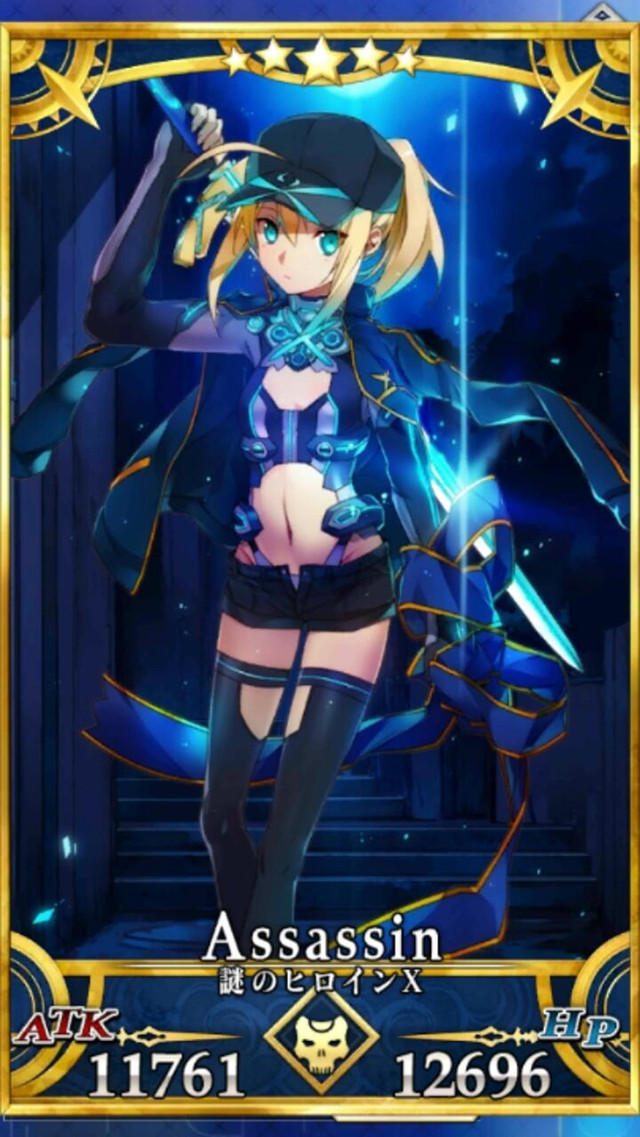 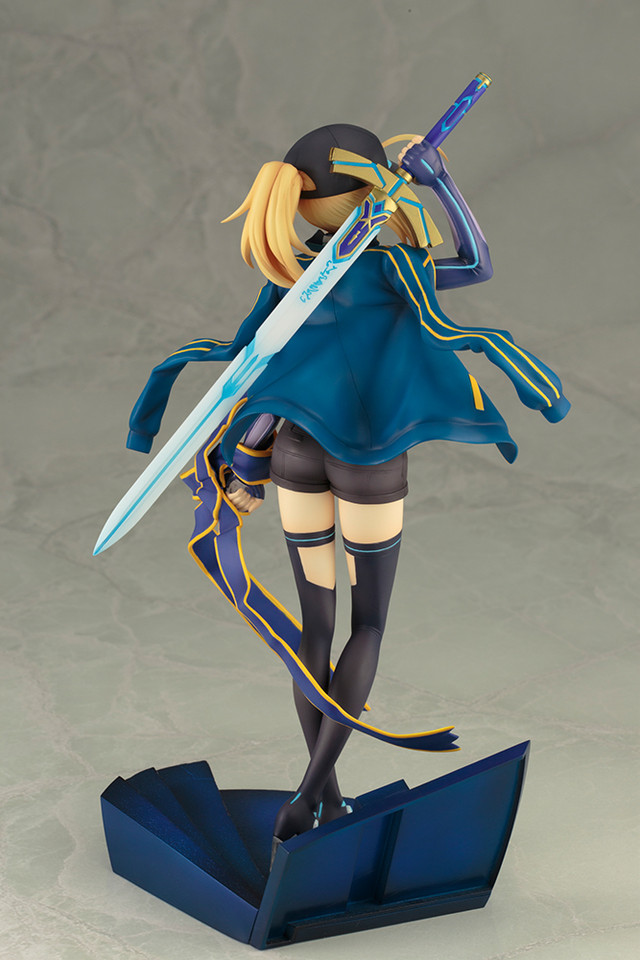 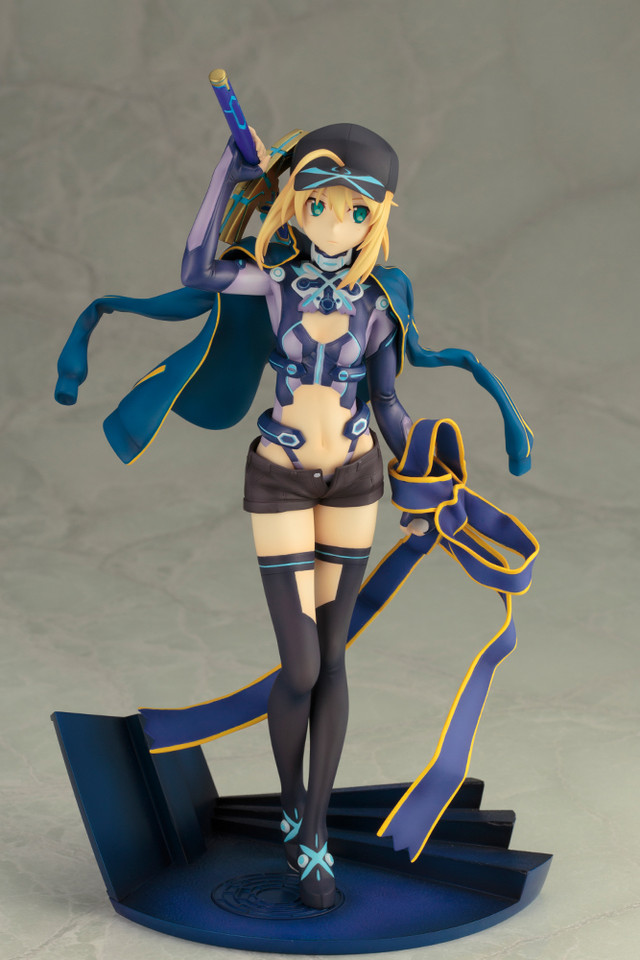 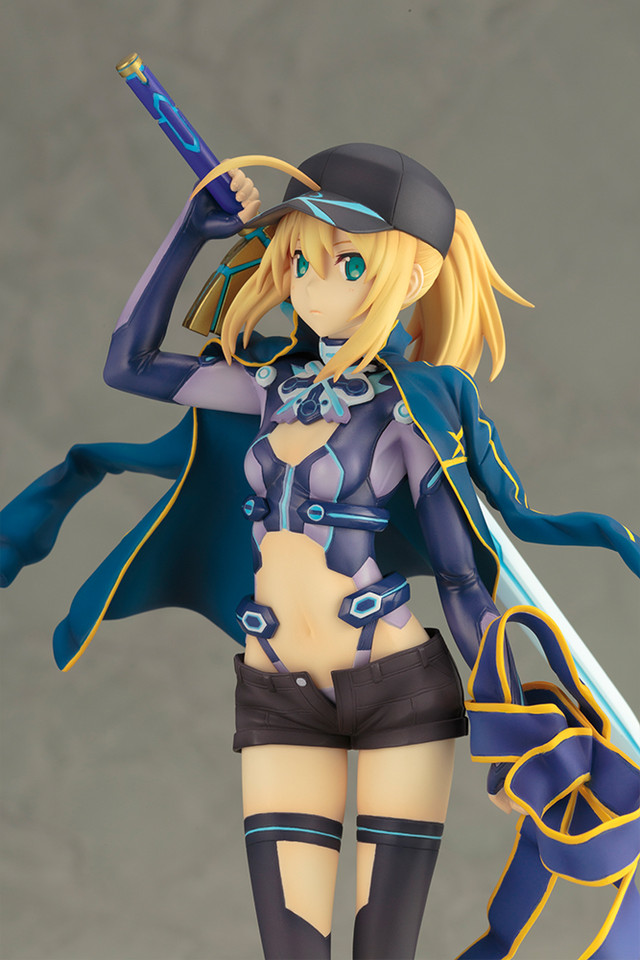 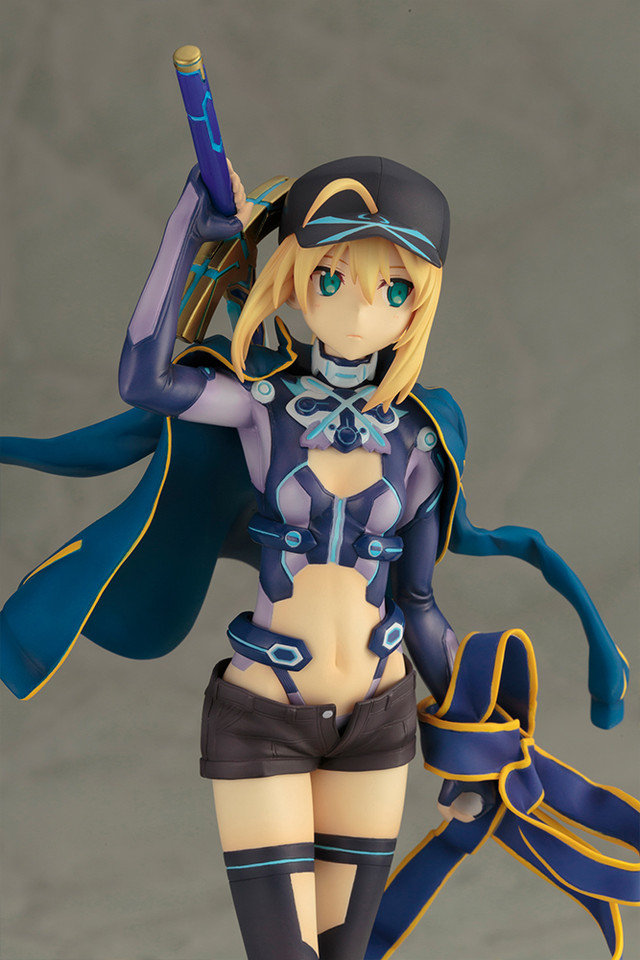 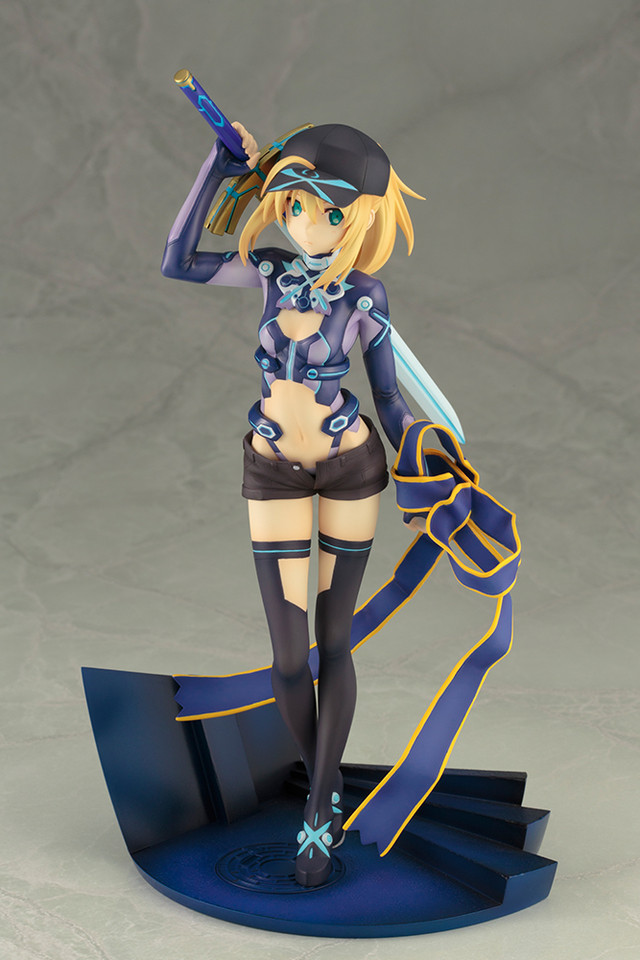 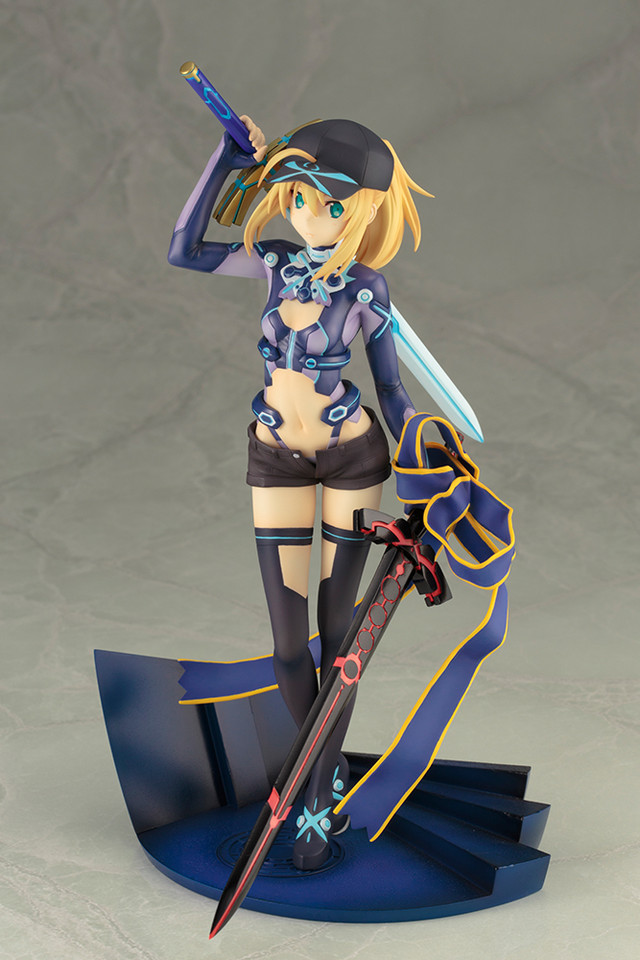 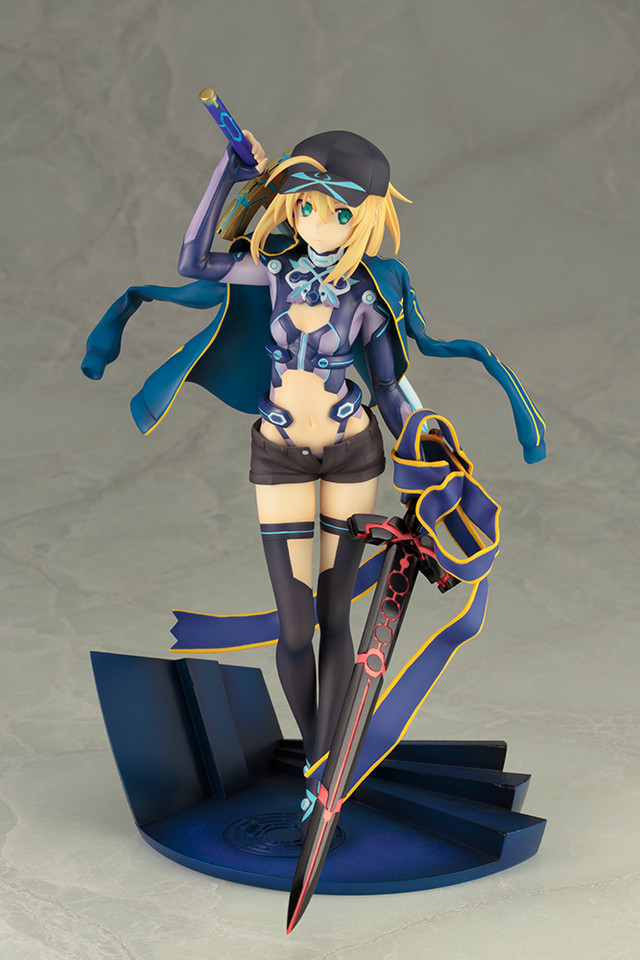 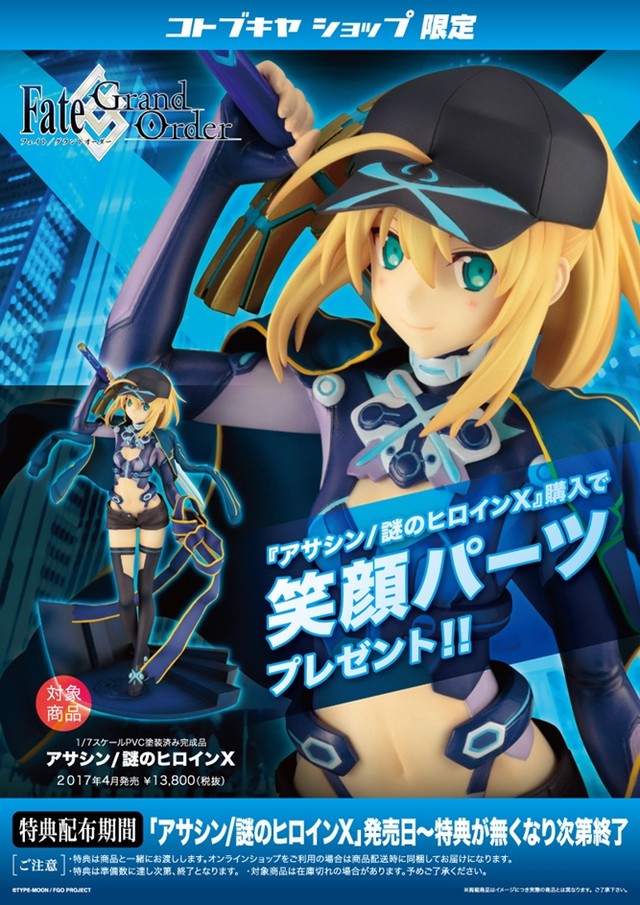