Sometimes you just get additional info from box blurbs. 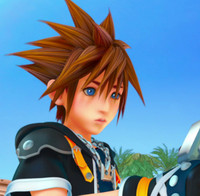 The January 30, 2017-due Kingdom Hearts III Play Arts -Kai- Sora action figure will be arriving long before the actual game does, but thanks to Twitter user @ArikaMiz, we've gleaned some additional information about the upcoming game from the packaging itself:

"With the world under the control of a single Master, the final struggle for true peace begins.

Through countless adventures across many worlds in his long battle against the darkness, Sora, once a little boy who only dreamed worlds beyond his island even existed, has grown up to a dashing young man. Now he is realizing that that battle has played out exactly as Master Xehanort had planned, and the second Keyblade War, the final struggle between light and dark, looms ahead. To counter the overwhelming darkness, Sora and his friends must gather the seven guardians of light. His best friend Riku and King Mickey seek out a battle-scarred Keyblade wielder, while Sora, Donald, and Goofy set off on a journey to find “the Key to Return Hearts.” Never-before-featured Disney worlds set the stage for another daring adventure to save the universe!

Chosen by the Keyblade, he is the one whose heart’s light never fails to shine as a beacon of hope.

Sora, the brave hero chosen by the Keyblade, has always had a strong sense of justice. Through his many battles against darkness, he has grown and learned about the world immensely. Drawn to his light, many friends have lent him their support and granted him their powers to counter the darkness: Riku, the childhood friend he grew up with on Destiny Islands; Donald and Goofy, the two comrades with whom he has shared his adventures from the very beginning; and King Mickey, who unfailingly supports Sora with his own mighty strength. As the world becomes enveloped in another battle against darkness, the Keyblade wielder and his friends must rise up against Master Xehanort and thwart his plot to incite another Keyblade War." 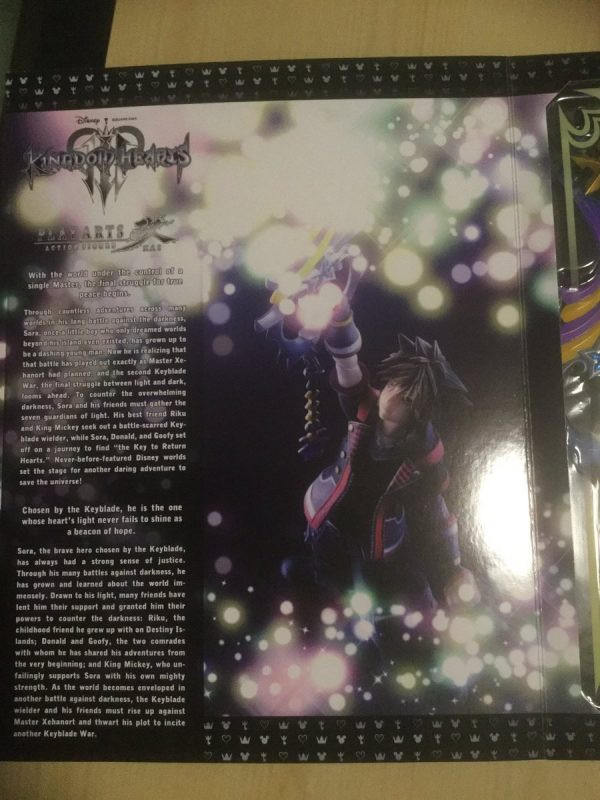 Unfortunately we've still got some time to wait until we can play the game for ourselves, but every extra bit of tasty morsel is appreciated at this point!