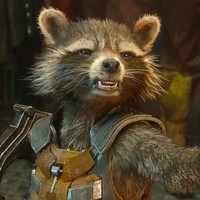 Kodansha and Marvel are teaming up to create the Magazine "Marvel" Manga Award, a new prize that challenges manga artists both amateur and professional to create original stories using the superheroes from 4 of Marvel's most popular properties: Iron Man, Captain America, Spider-Man, and Guardians of the Galaxy.

The grand prize winner of the Magazine "Marvel" Manga Award will earn 3 million yen (approximately $28,700.00 US) in prize money. 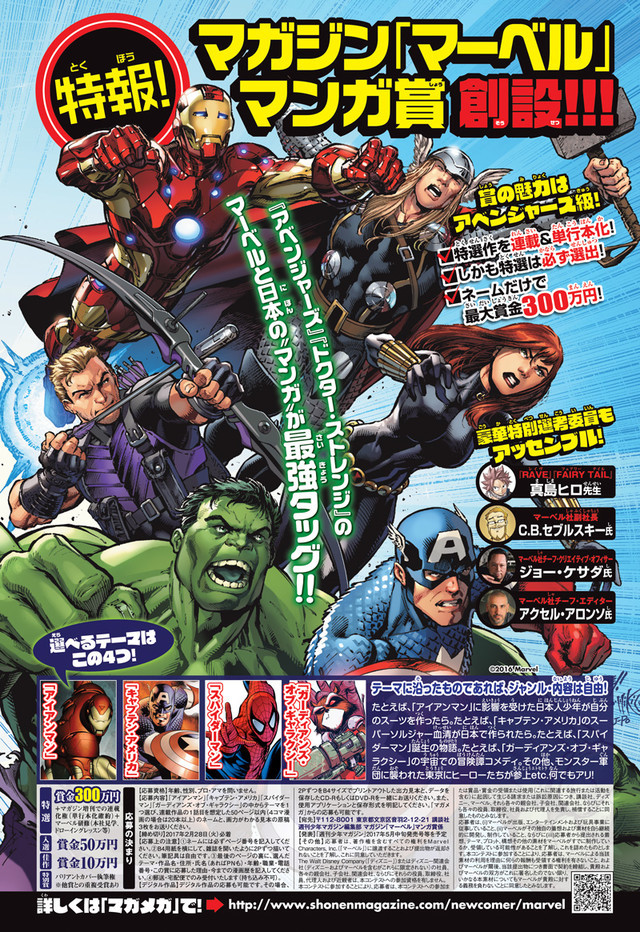 The works will be judged by a panel including manga artist and Fairy Tail creator Hiro Mashima, Marvel Senior Vice President of Creative & Creator Development C.B. Cebulski, Marvel Chief Creative Officer Joe Quesada, and Marvel Editor-in-Chief Axel Alonso. Submissions to the contest are open until February 28, 2017, with the winners scheduled to be announced in an issue of Kodansha's Weekly Shōnen Magazine in mid-May of 2017.