GACKT Appears as Anime Character in His Latest Music Video 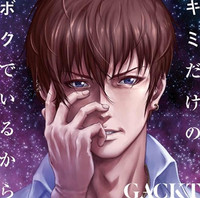 The official YouTube channel of 43-year-old singer/actor GACKT has posted a 30-second preview of the music video for his upcoming 47th single "Kimi dake no Boku de Iru Kara" (I'll be the one only for you), the OP song for the ongoing TV anime Trickster in which he has voiced Kaijin Nijumensou (The Fiend with Twenty Faces), the main villain in the story. The song was already included in his 8th album "LAST MOON" released on April 27, 2016, and will be released as a CD single on November 23. The anime music video featuring him as an anime character is produced by the production team of TRICKSTER. 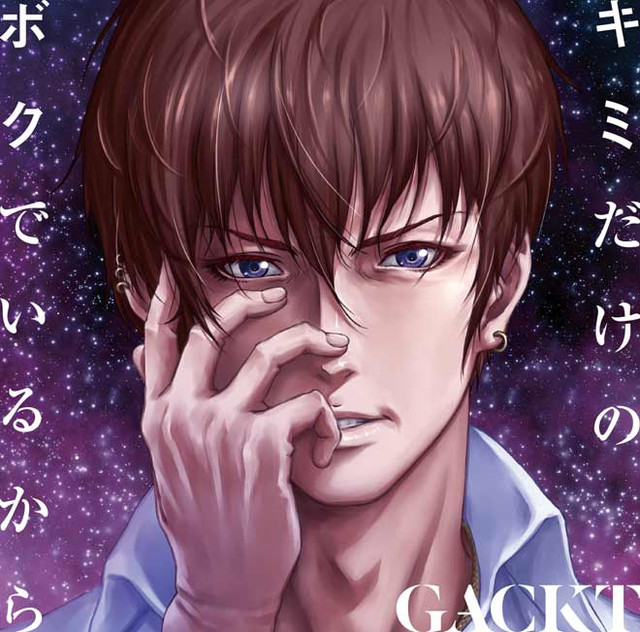 CM for the DVD/Blu-ray featuring the song