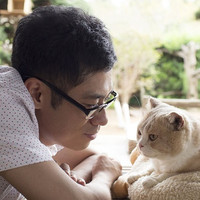 Neko Atsume: Kitty Collector, a smart phone game developed by Hit-Point that allows players to collect digital kitties, is serving as the basis for a live-action film adaptation that is coming to Japanese theaters in 2017. The film is entitled Neko Atsume no Ie ("Cat Collection House"). 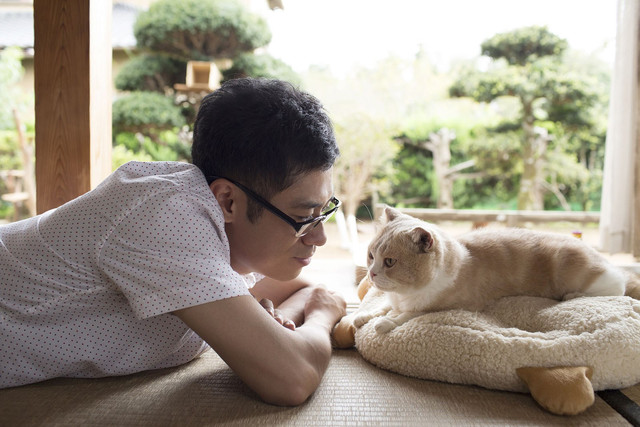 In Neko Atsume no Ie, Atsushi Ito stars as a novelist who is struggling with writer's block after a smash-hit debut. He moves to a new home in the countryside in search of inspiration and befriends a stray cat in the process. Neko Atsume no Ie is directed by Masatoshi Kurakata (Crossroads) and is scheduled for a nationwide release in Japan in 2017.