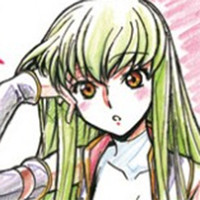 It's hard to believe it's been ten years since Code Geass first hit our screens, but it's true -- and there's a nationwide lottery hitting Japan to celebrate ten years of Lelouch and company.

Next month, fans will be able to buy lottery entries at various hobby shops and bookstores around Japan. 1,000 yen gets you a chance at one of several prizes featuring new art of the cast of Code Geass. 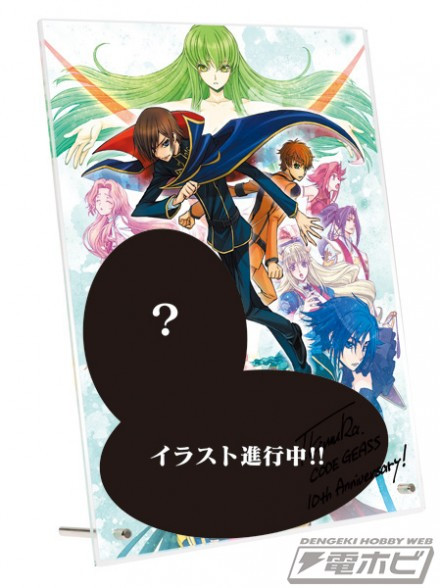 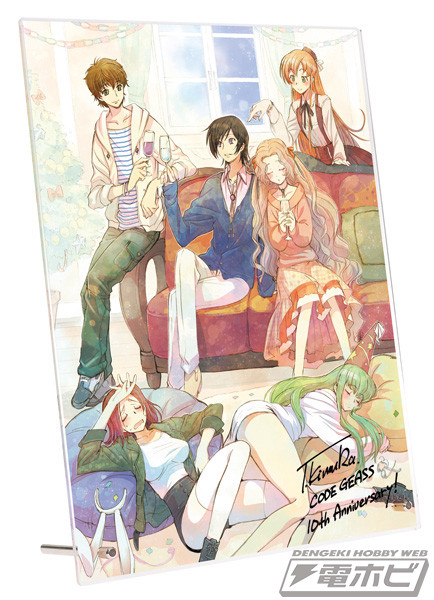 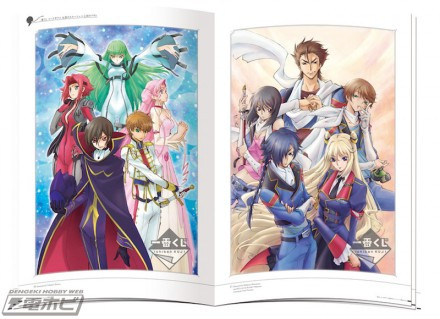 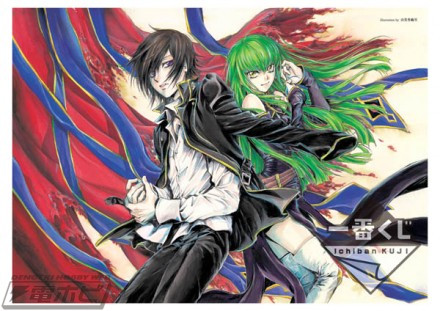 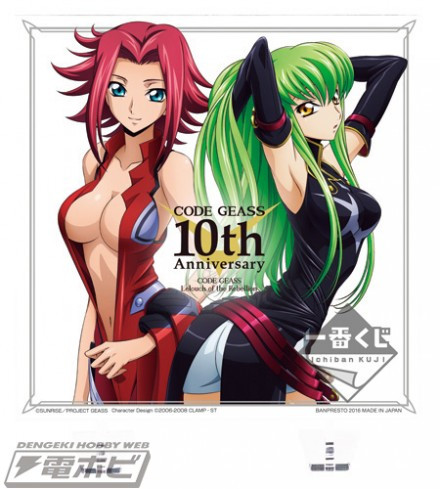 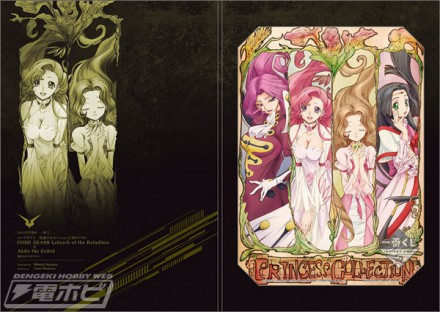 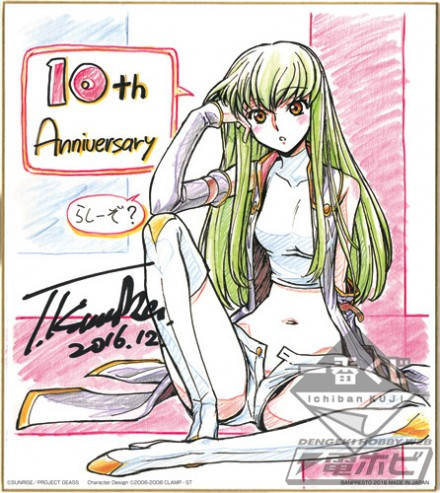 The event starts December 3 in various shops around Japan, with others joining in at later dates during the month.