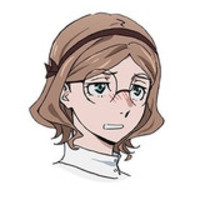 The author of Little Women is the latest literary figure to join the cast of super-powered criminals and detectives of Bungo Stray Dogs, and on-going action TV anime based on the manga written by Kafka Asagiri and illustrated by Sango Harukawa. 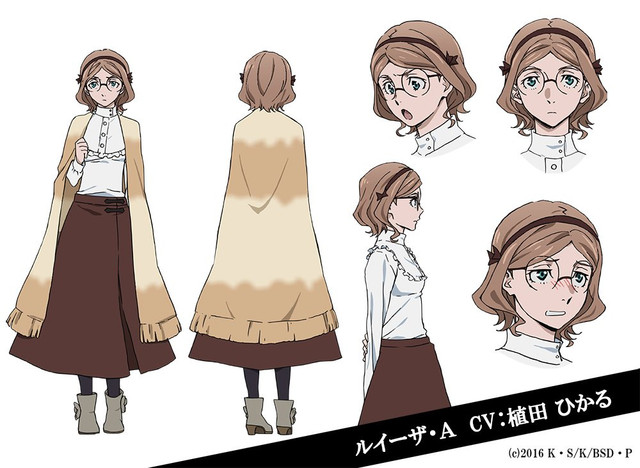 Voice actress Hikaru Ueda (Liu Shen Mi in Kuromukuro) plays Louisa A, an apprentice member of the Guild. An extremely shy woman who wears glasses, Louisa A is none-the-less extremely useful as a strategist to Guild leader Francis F, because she is very skilled at predicting the behavior of the Guild's enemies. Her special ability is called "Little Women". Louisa A is based on American author Louisa May Alcott. 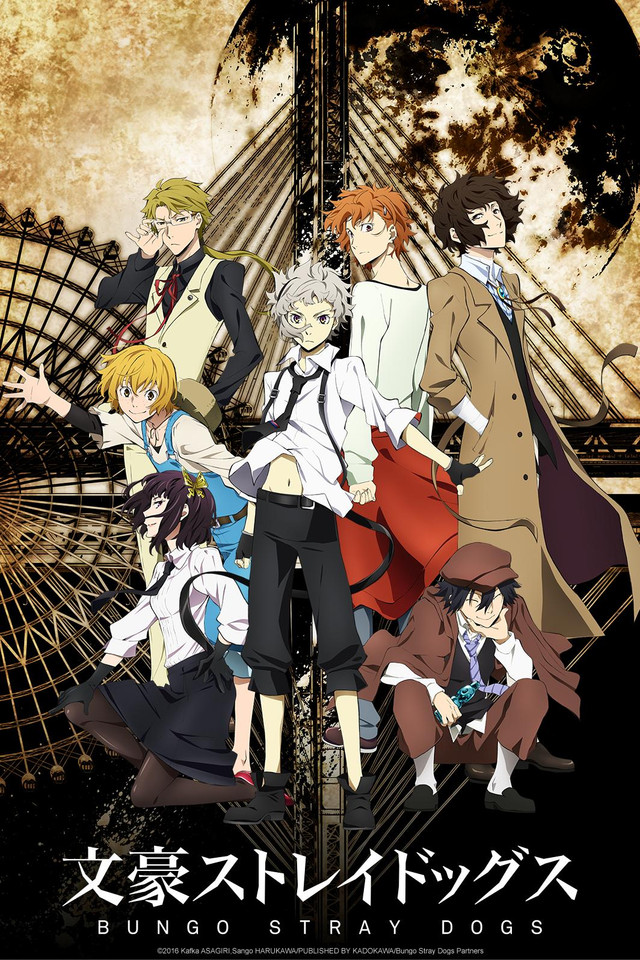