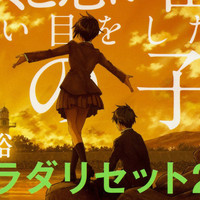 After being adapted into a 2010 two-volume Shounen Ace manga, Yutaka Kōno and You Shiina's Sakurada Reset (aka Sagrada Reset) supernatural mystery light novels are now being adapted into a two-part live-action movie production and a spring 2017 TV anime. With the Kadokawa Bunko edition release of volume 3 coming up on November 25th, the anime's principal staff has been spotted. 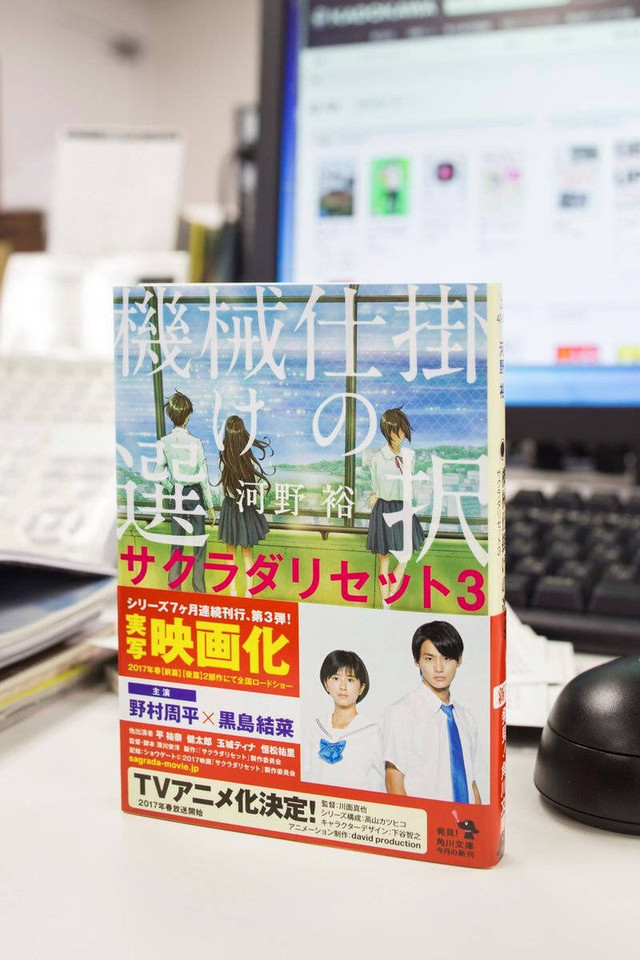 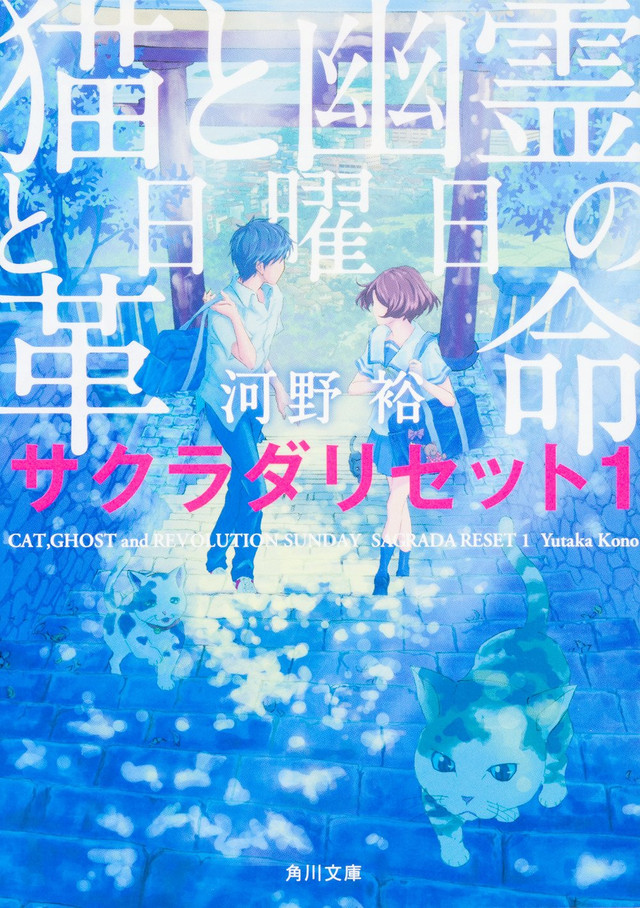 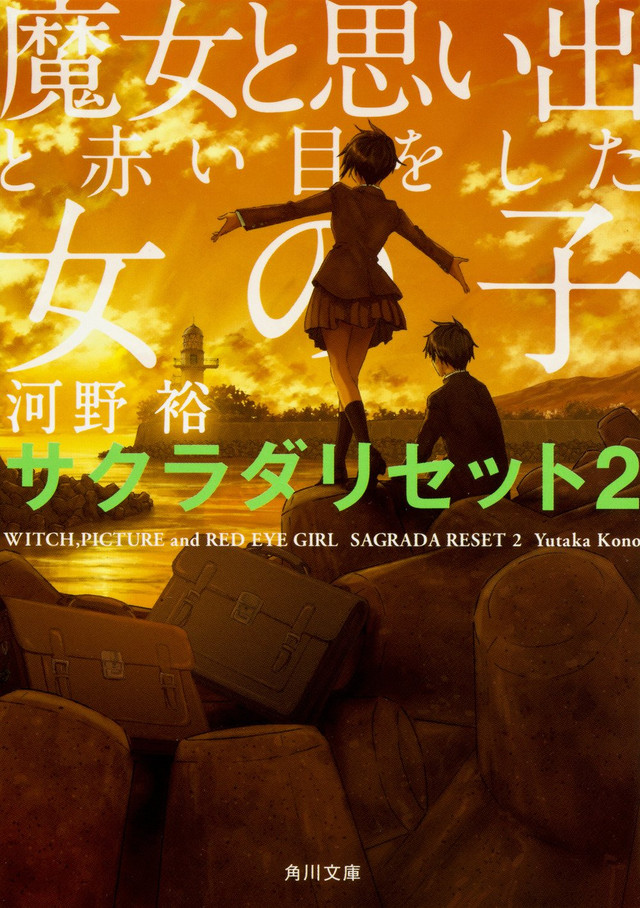 The live-action Sakurada Reset is directed by Yoshihiro Fukagawa. The first installment in the 2-part film is scheduled to hit Japanese theaters in the Spring season of 2017.

The story of Sakurada Reset is set in Sakurada, a town where many people possess superhuman powers. Ken Asai (played by Shuhei Nomura) has perfect memory, while Misora Haruki (played by Yuina Kuroshima) can reset time by 3 days. Together, they can travel back in time without losing their memories of the future. Ken and Misora wish to use their powers to save a classmate who died tragically 2 years ago, but a secretive organization that monitors the town of Sakurada wants to prevent them from tampering with the time-line. 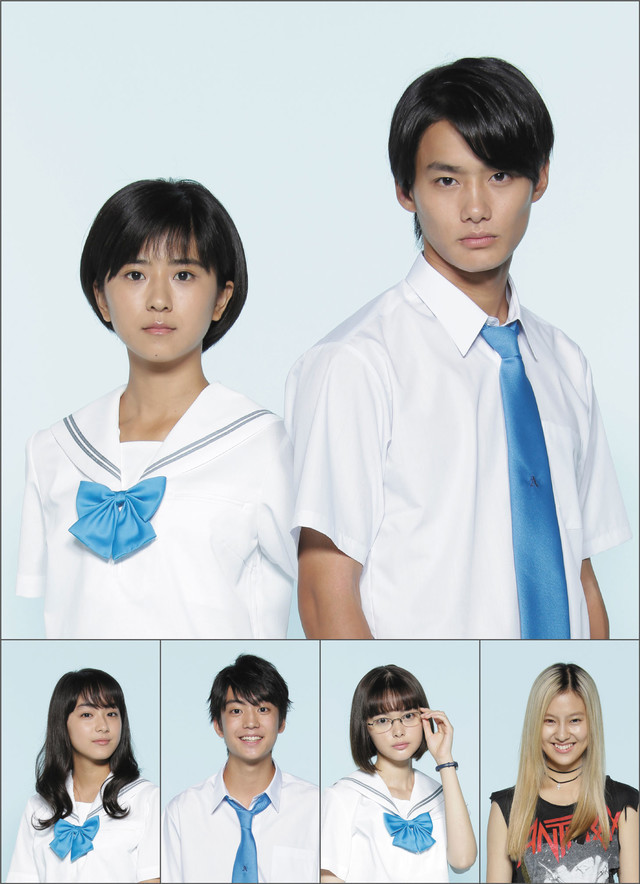 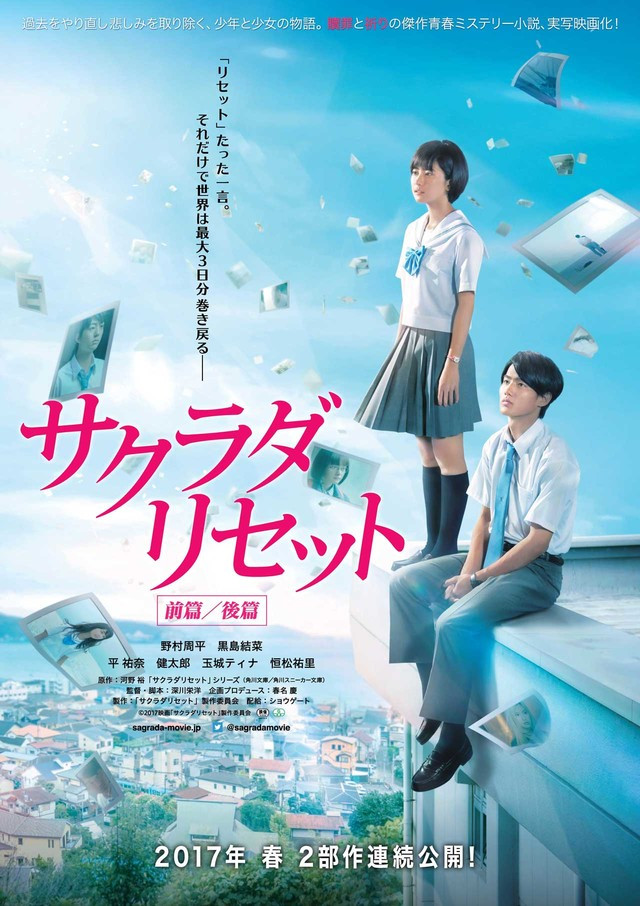 Tags
sakurada reset, sagrada reset
« Previous Post
"Attack on Titan" Adventure Game Dated, Special Edition Contents Revealed
Next Post »
"Fate/stay night" Armor Girls Project Figure Tests Whether We Can Ever Have Too Much Saber
Other Top News
0 Comments
Be the first to comment!
Sort by: