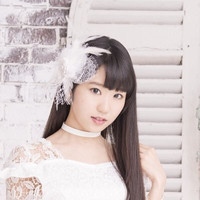 At the time of this writing, Tōyama has already accumulated more than 54,000 followers in less than 24 hours since her account went live. She offered this greeting for her fans:

On behalf of Crunchyroll, I'd like to wish Nao Tōyama the best of luck on her new social media platform.