The Satoshi Kon classic is now in the ad-supported streaming site's library. 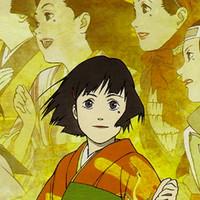 If you're wanting to expand your Satoshi Kon horizons past Paprika and Paranoia Agent, it just got easier. One of his most loved films, Millennium Actress, just became available this month on Tubi TV. 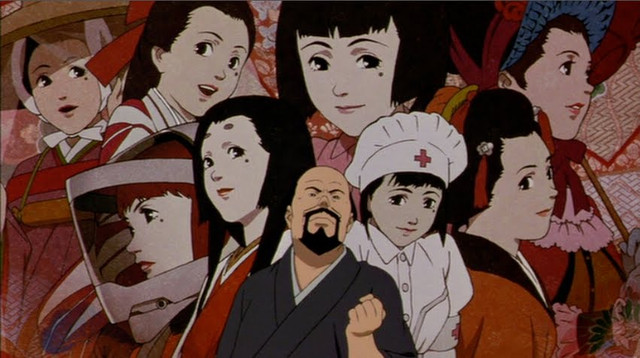 Launched in 2014 by Adrise, Tubi TV touts itself as a Netflix alternative, foregoing subscription fees in favor of ad revenue. Millennium Actress is one of the more recent additions to their anime library.

Millennium Actress was released in 2001, and follows the story of a pair of filmmakers interviewing a legendary actress about her life's work. The film, based loosely on the lives of two real Japanese actresses, blurs the lines between reality and fantasy in traditional Satoshi Kon style.

The film can be found in Tubi TV's anime library.