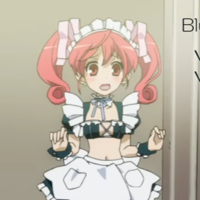 Shirobako is back, sort of. Two box sets will be released in Japan on November 23rd and December 21st at 30,240yen each. The first set features the Exodus! Episode 1: Exit Tokyo OVA and the second has The Third Girls Aerial Squad Episode 1, both with new commentary by director Tsutomu Mizushima and PA Work's Kenji Horikawa. These are sampled in new promos for the sets. 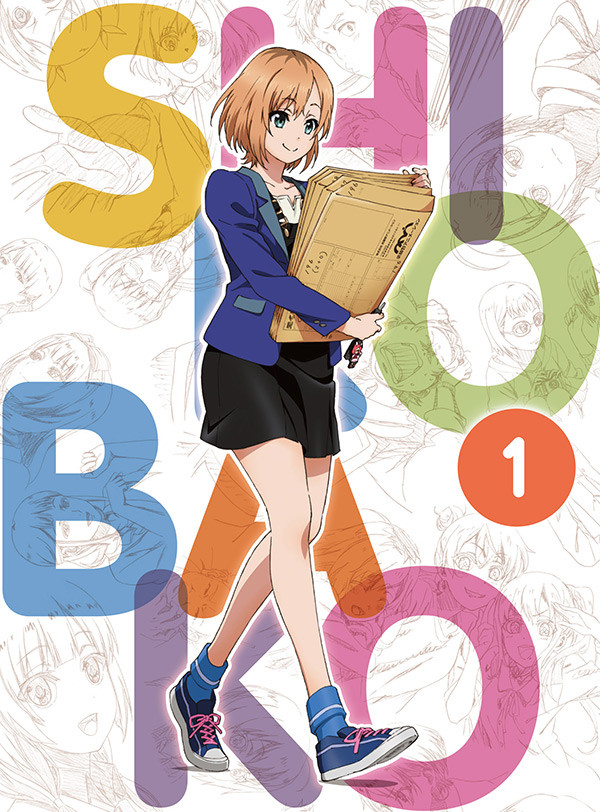 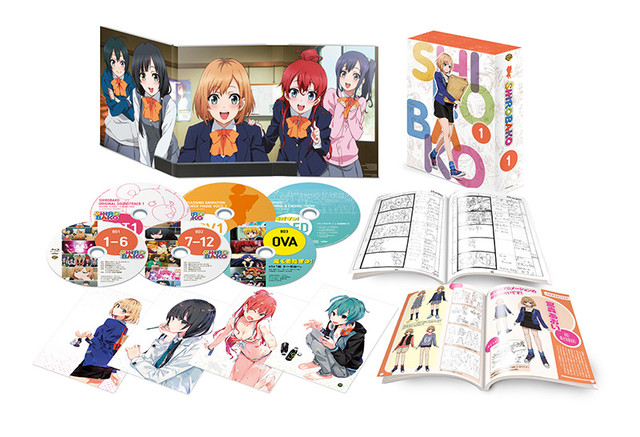 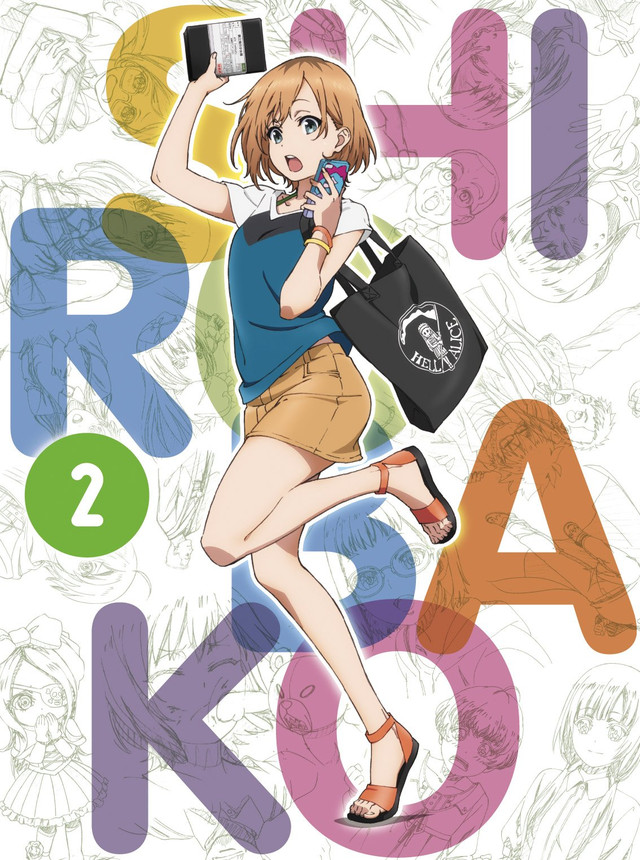 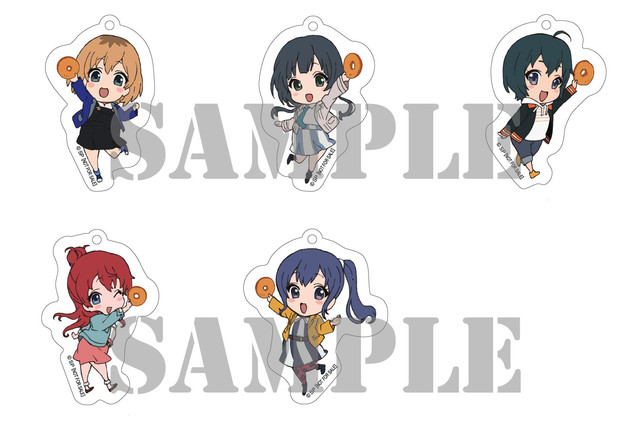 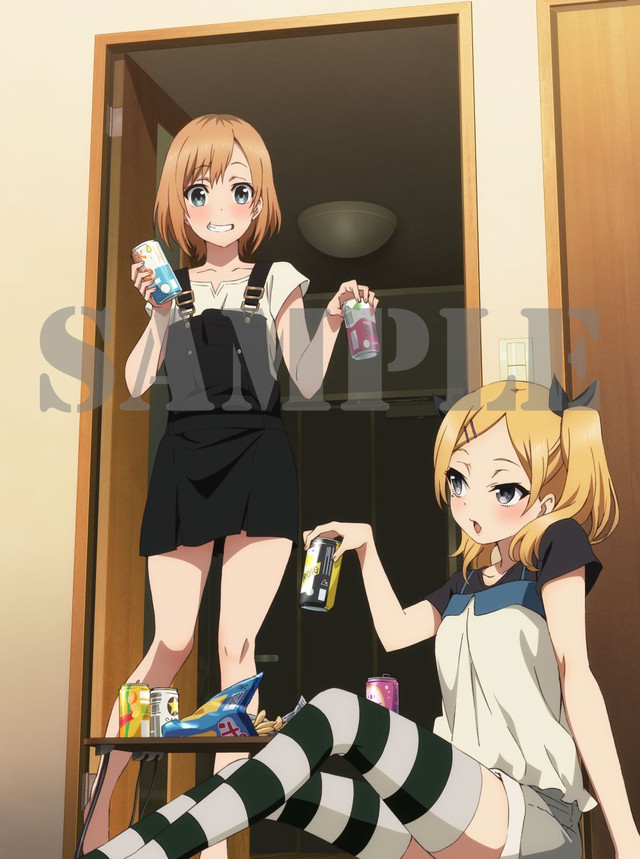 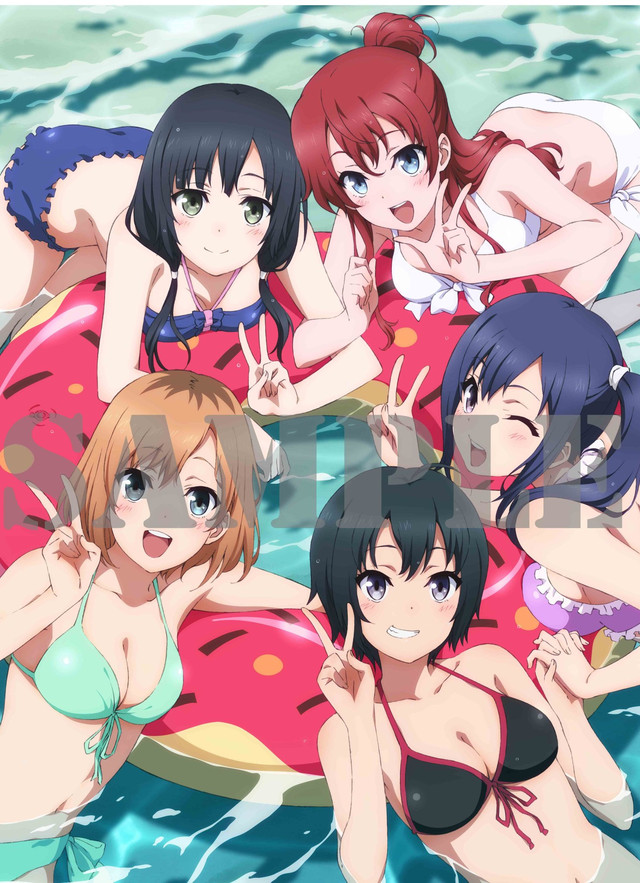 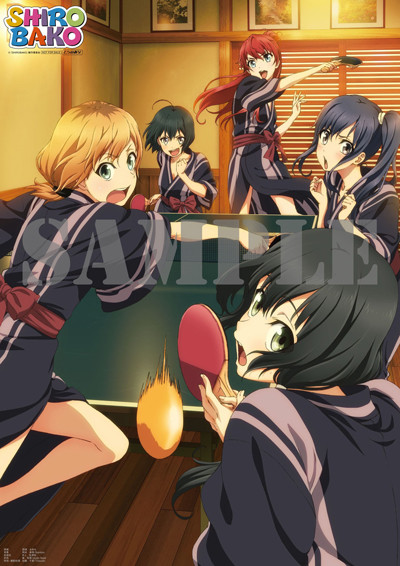 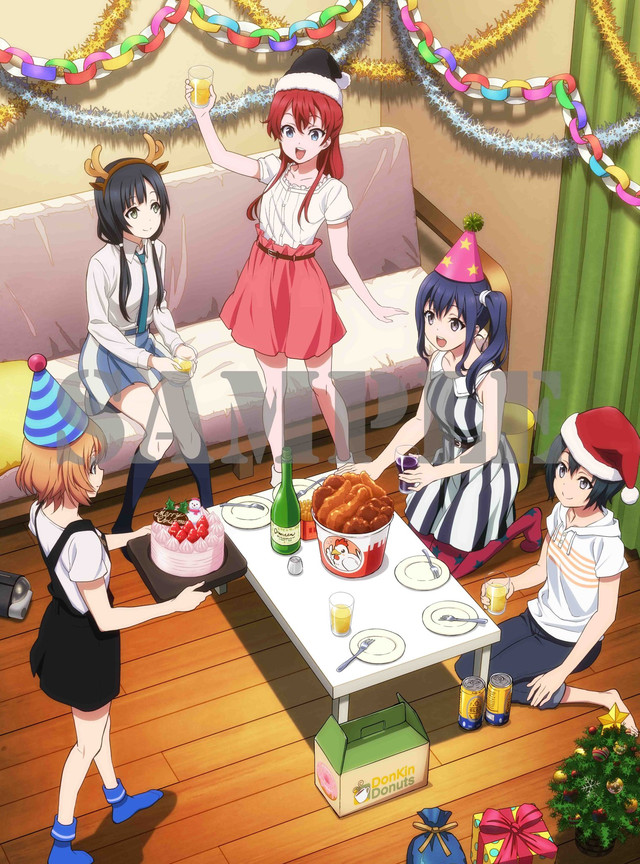 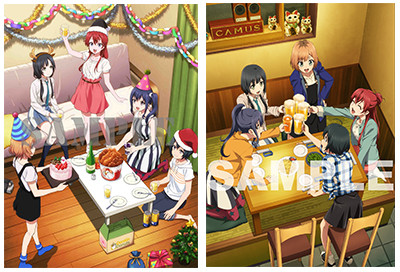 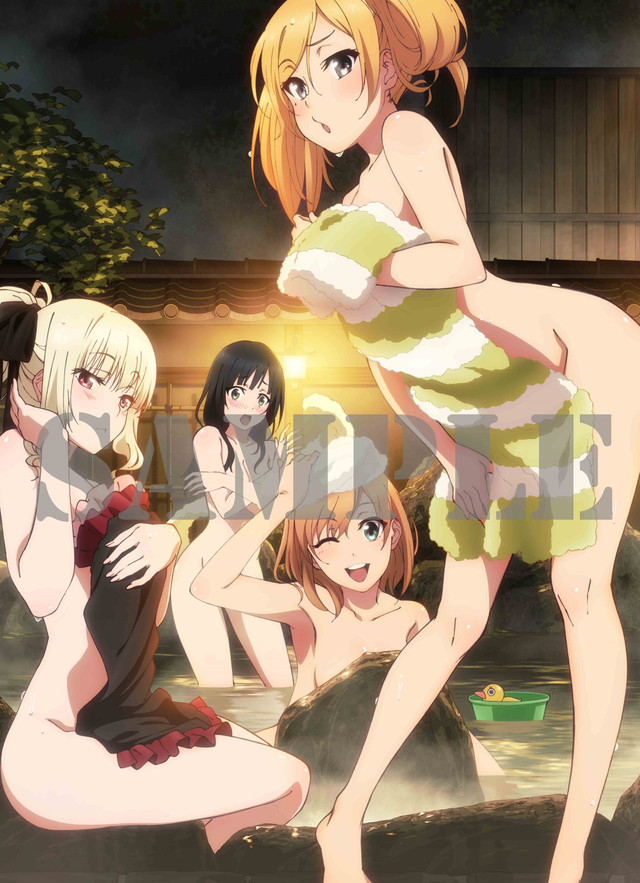 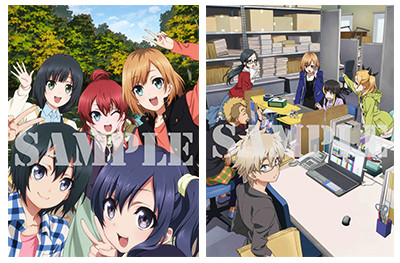 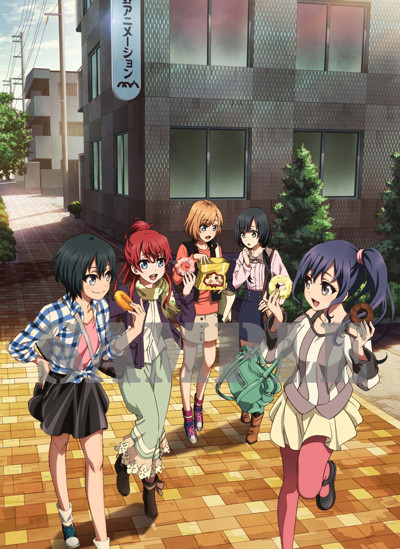 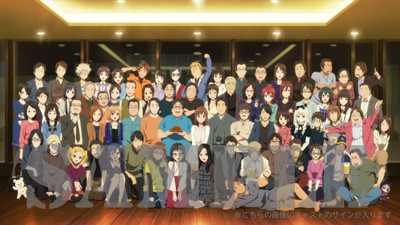