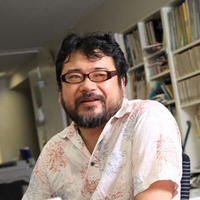 Manga author and perennial sourpuss Tatsuya Egawa (Golden Boy, Tokyo University Story) is known for his controversial opinions, and he wasn't afraid to share some stiff words regarding a popular manga starring a certain would-be King of the Pirates on a recent episode of the "Naitsu no Chaki Chaki Daihousou" radio show. 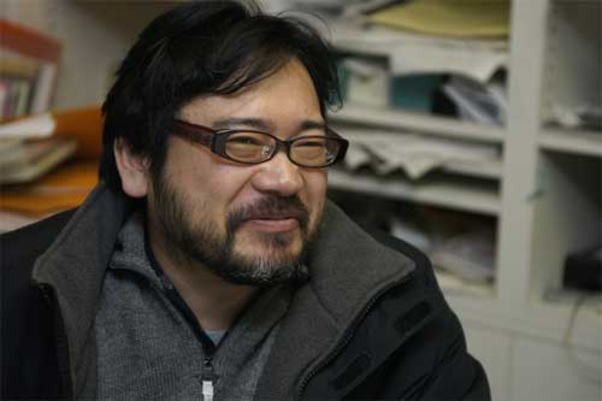 On the November 19, 2016 broadcast hosted by comedy duo Nobuyuki Hanawa and Nobuyuki Tsuchiya, Hanawa asked Egawa what he thought of One Piece, which is currently the number one selling manga in Japan.

"Are you trying to get me flamed again!?!" Egawa replied. 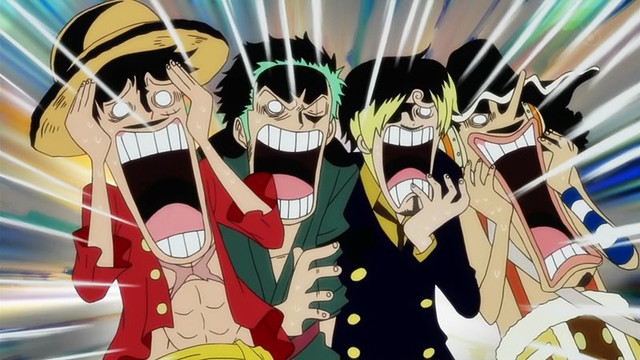 Egawa elaborated: "If you look at it with the eyes of a pro, you can see why it sells, but I personally don't find it very entertaining." He added that he found reading the series difficult, because the influence of the editors was so readily apparent that it made Egawa feel like he was trapped in a board meeting. 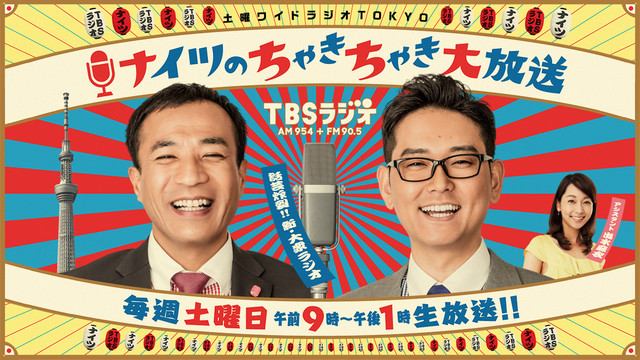 Egawa went on to admit that he's only managed to make it through the 7 of the 83 volumes of One Piece that are currently released in Japan, adding that if you know the behind-the-scenes work that goes on between the editors and the artists who publish in Shueisha's Weekly Shōnen Jump manga magazine (as Egawa did with his series Magical Taluluto), it's impossible to enjoy the end results.