The series was previously adapted into a 2014 TV anime and 2015 three-episode OAD, but this time, Studio DEEN rather than Wit Studio will produce 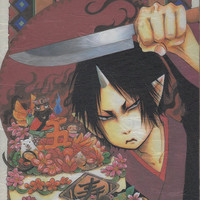 Volume 23 of Natsumi Eguchi's infernal comedy Hōzuki no Reitetsu (also known as Hozuki's Coolheadedness) has announced plans for a new OAD to be offered with volume 24 on March 30th. The series was previously adapted into a 2014 TV anime and 2015 three-episode OAD, but this time, Studio DEEN rather than Wit Studio will produce.

Hiro Kaburagi moves from director to supervising director with Yona of the Dawn's Kazuhiro Yoneda directing and Midori Gotou back on the screenplay. Pre-orders are open through February 6th. Future installments are also being planned.

Hozuki is the aide to the Great King Enma. Calm and super-sadistic, Hozuki tries to resolve the various problems in Hell, including a rampaging Momotaro and his companions. However, he also likes spending his free time on his hobbies, such as fawning over cute animals and raising ‘Goldfish Flowers.’ 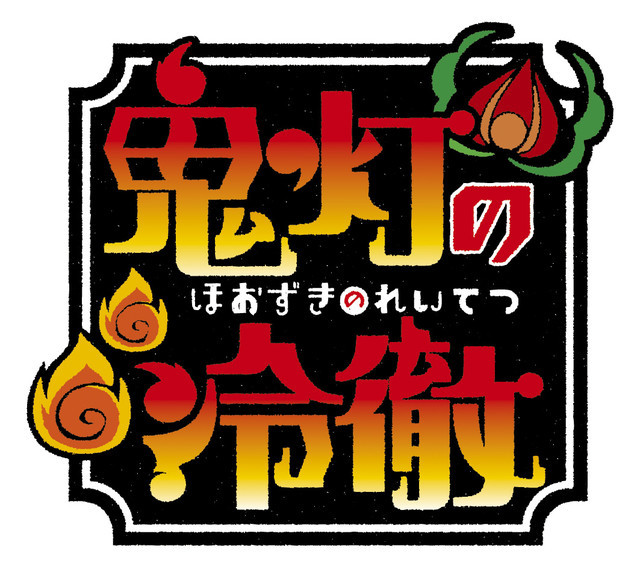 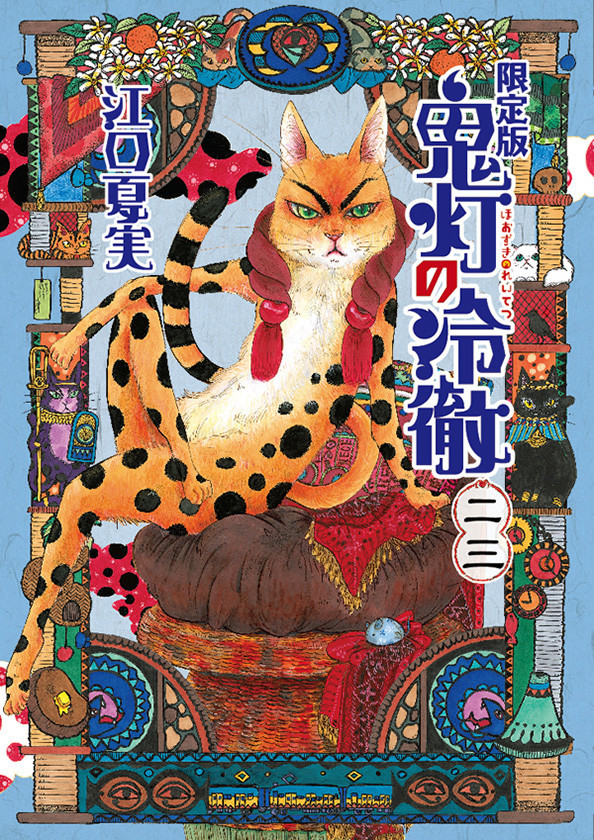