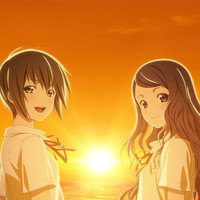 Previously announced via a "flying get" report, a TV anime adaptation based on the Sakurada Reset light novels written by Yutaka Kōno and illustrated by You Shiina is now officially confirmed and on schedule to be released in Spring of 2017. The TV series uses the alternative spelling: Sagrada Reset. 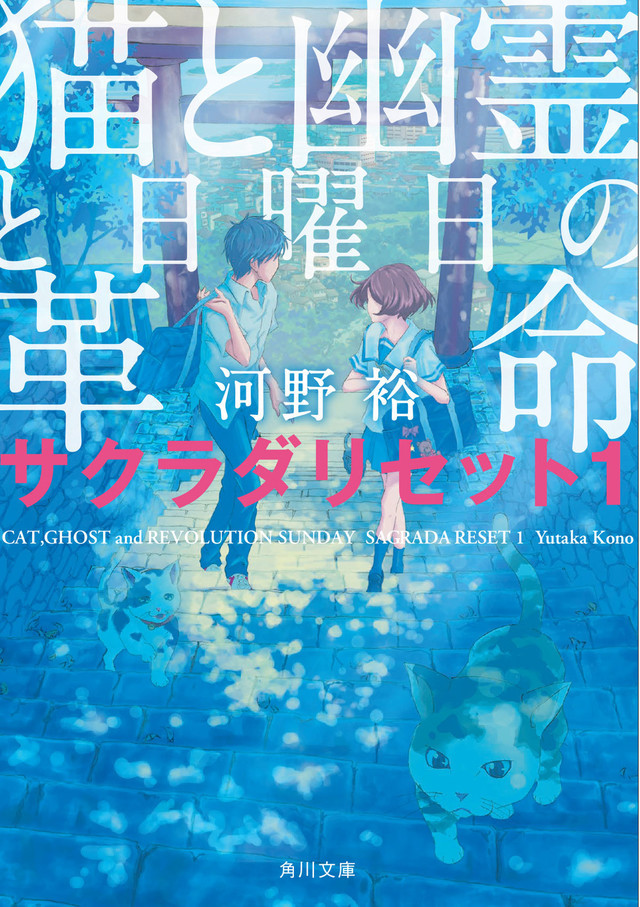 The story of Sakurada Reset is set in Sakurada, a town where many people possess superhuman powers. Ken Asai has perfect memory, while Misora Haruki can reset time by 3 days. Together, they can travel back in time without losing their memories of the future. Ken and Misora wish to use their powers to save a classmate who died tragically 2 years ago, but a secretive organization that monitors the town of Sakurada wants to prevent them from tampering with the time-line.

Sakurada Reset is also being adapted into a live-action film in two-parts directed by Yoshihiro Fukagawa. The first installment in the 2-part film is scheduled to hit Japanese theaters in the Spring season of 2017.