"Ultraman Orb" Slashes Into Japanese Theaters in March of 2017 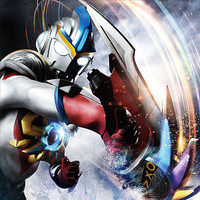 Ultraman Orb, the latest entry in the Ultra series of tokusatsu TV shows by Tsuburaya Productions, will continue the heroic adventures of Gai Kurenai / Ultraman Orb with an upcoming theatrical film entitled Gekijoban Ultraman Orb: Kizuna no Chikara, Okarishimasu! ("Ultraman Orb the Movie: I'm Borrowing the Power of Your Bonds!"). 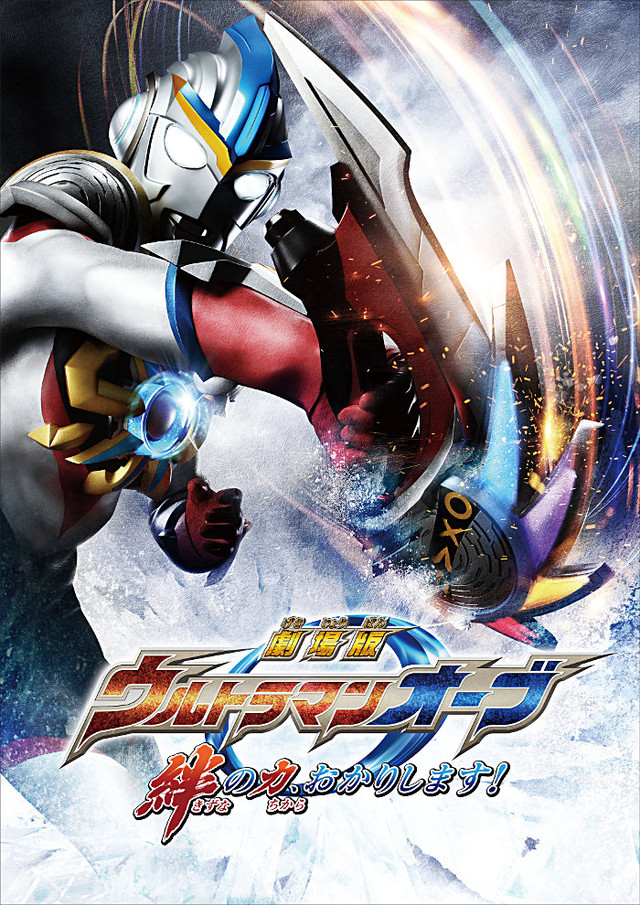 In the film, Ultraman Orb must team up with the previous Ultra series heroes Ultraman Ginga, Ultraman Victory, and Ultraman X to save the Earth from the depredations of Murunau, an evil witch from outer space (played by comedian Oniyakko Tsubaki) who wishes to transform whatever pretty thing she fancies into her personal jewelry collection.

Gekijoban Ultraman Orb: Kizuna no Chikara, Okarishimasu! is directed by Kiyotaka Taguchi and features a screenplay by Takao Nakano. The film will be distributed by Shochiku, and it hits theaters in Japan on March 11, 2017.