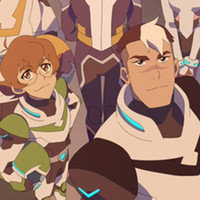 What goes around comes around. The show known to American audiences as Voltron: Defender of the Universe was a localization of the anime series GoLion (and later, Dairugger), and was remade by Last Airbender and Legend of Korra staff members Lauren Montgomery and Joaquim Dos Santos into an American show via Dreamworks. And now the remake is being sent back home. 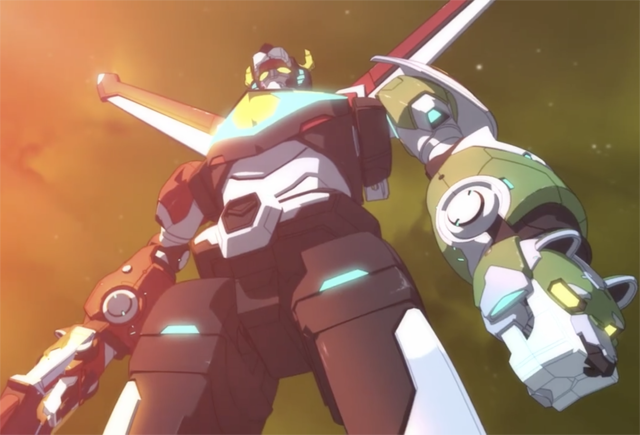 Netflix Japan has announced that Voltron: Legendary Defender will be making its way to their library on January 20. It will be a Netflix exclusive, available only via the streaming service. Japan is the latest country to get the Voltron remake, which has already aired in thirteen countries worldwide.

Voltron: Legendary Defender has received a great number of positive reviews since it aired, and a second season is in the works. Season 2 will air in the US on January 20, aligning with the Japanese release of Season 1. 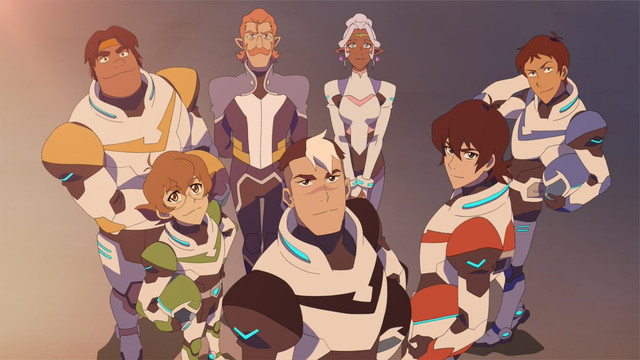