Sequel was originally set for December 22, will now launch in February 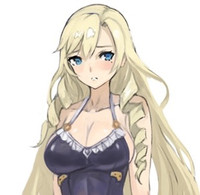 Koei Tecmo previously announced Nights of Azure 2 for a December 22 release in Japan, but those plans have been pushed back slightly. The sequel is now due out on PlayStation 4 and PS Vita in Japan sometime in February 2017, and Koei Tecmo wants to make up for it with some new costumes and a bonus battle partner.

Lily characters accompany players and fight alongside them, so Gust will be adding a new one based on one of the game's NPCs. The other bit of compensation comes in the form of Lily swimsuit costumes, pictured below. 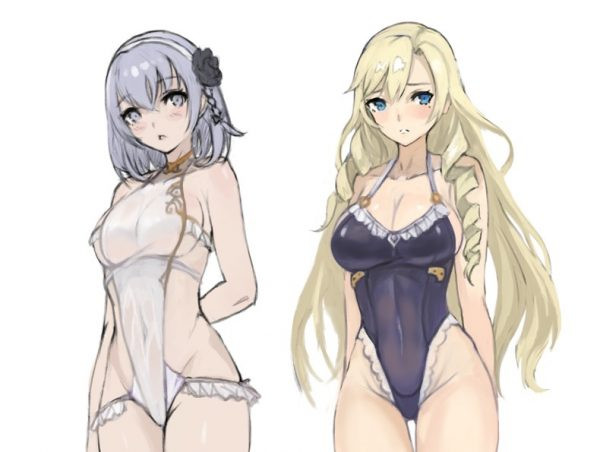 Nights of Azure 2 will be released in the west at some point after its Japanese debut.