Famous moments from the popular racing anime to be recreated with help from cafe owner. 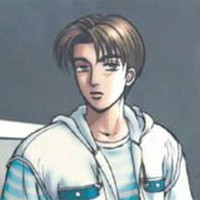 Fans of the Initial D series know Mt. Haruna well: it's the site of many of the epic races from the series. It's such a popular "pilgrimage" destination for fans, in fact, that there's an Initial D themed cafe at the foot of the mountain, run by automobile enthusiast Makoto Okada. 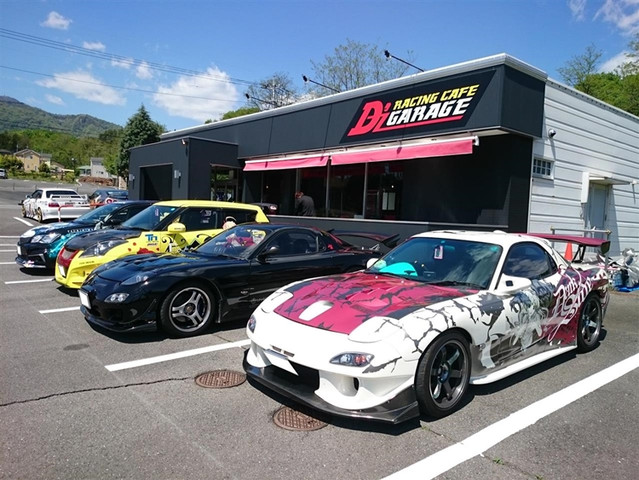 Now, Okada is joining forces with drivers and other fans to put on the "Haruna Drift Show," an racing demonstration in Gunma Prefecture that will feature reenactments of famous scenes from the series.

Drivers for the event will include Yukio Matsui and Shigeru Takahashi, well known in the Asian racing and drifting scenes. Fans will see them drive cars featured in Initial D, such as the legendary AE86 and the Mazda RX-7.

Okada is excited about the event, noting that Initial D's popularity has spread far beyond Japan. His cafe regularly attracts visitors from as far away as Taiwan and Hong Kong.

The Haruna Drift Show will be taking place in the parking lot of Ikaho Green Bokujo in Gunma prefecture. Entrance to the farm costs 500 yen, but the show itself is free to watch.