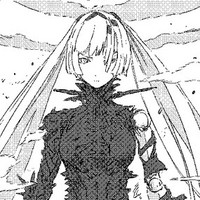 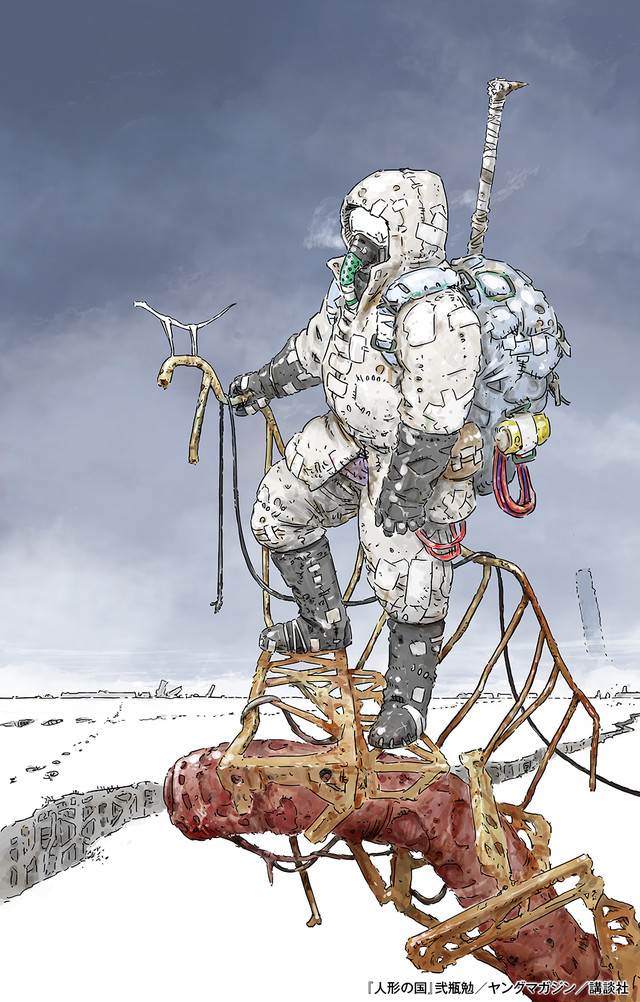 Tsutomu Nihei, the author of such science fiction manga as BLAME! and Knights of Sidonia, will begin publishing a new series entitled Ningyou no Kuni ("Country of the Dolls") in Kodansha's Monthly Shōnen Sirius manga magazine. The project began as a one-shot manga that was published in the 23rd issue of Kodansha's Weekly Young Magazine on May 09, 2016. 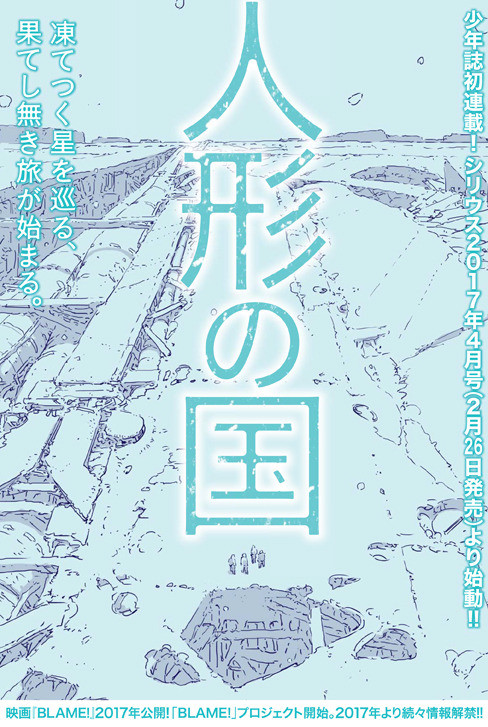 Ningyou no Kuni will debut in the April 2017 issue of Monthly Shōnen Sirius, which will be published in Japan on February 25, 2017. Set on a frozen planet littered with alien artifacts, Ningyou no Kuni weaves a tale of a young man and small but fateful encounter. The tagline for the series is: "Among the frozen stars, an endless journey begins."

RuriDragon is Japanese Bookstores No. 1 Manga Recommendation of 2023